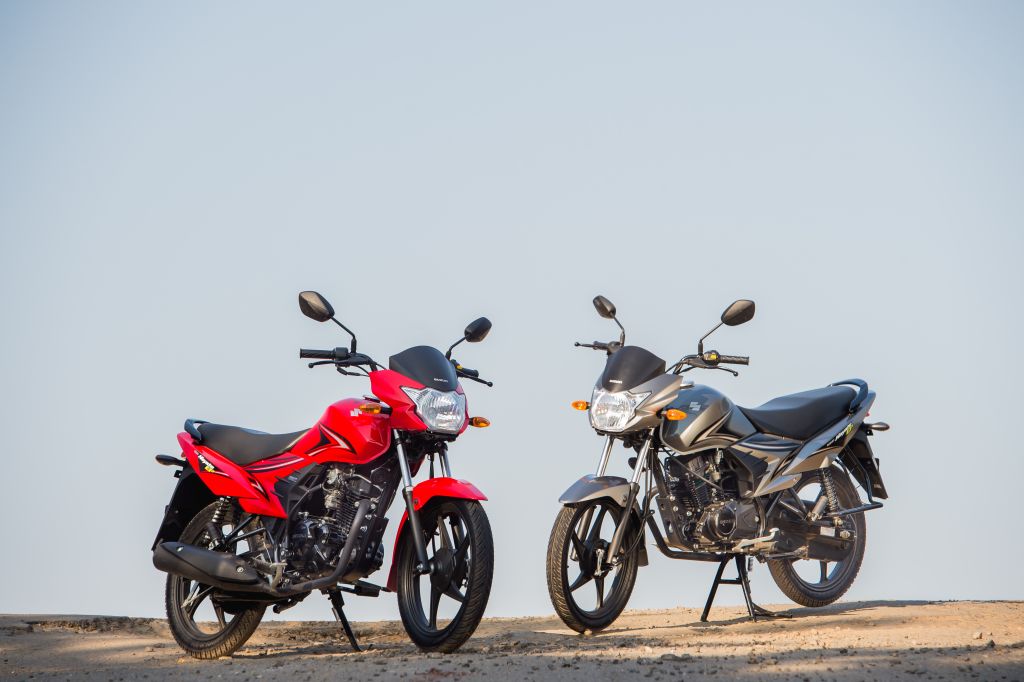 Several factors have contributed to the growth. Suzuki’s proven product offerings along with the increased customer networks has enabled the brand to experience a steady overall growth this year. The company has also witnessed a consistent growth in the big bike segment over the past few months. The robustness of the economy has also added to the upward momentum.

– To strengthen collaboration in the environment, safety, and information technology fields –   Suzuki Motor Corporation (Suzuki) and Toyota Motor Corporation (Toyota) announced that both companies have agreed to start exploring ideas that are […]