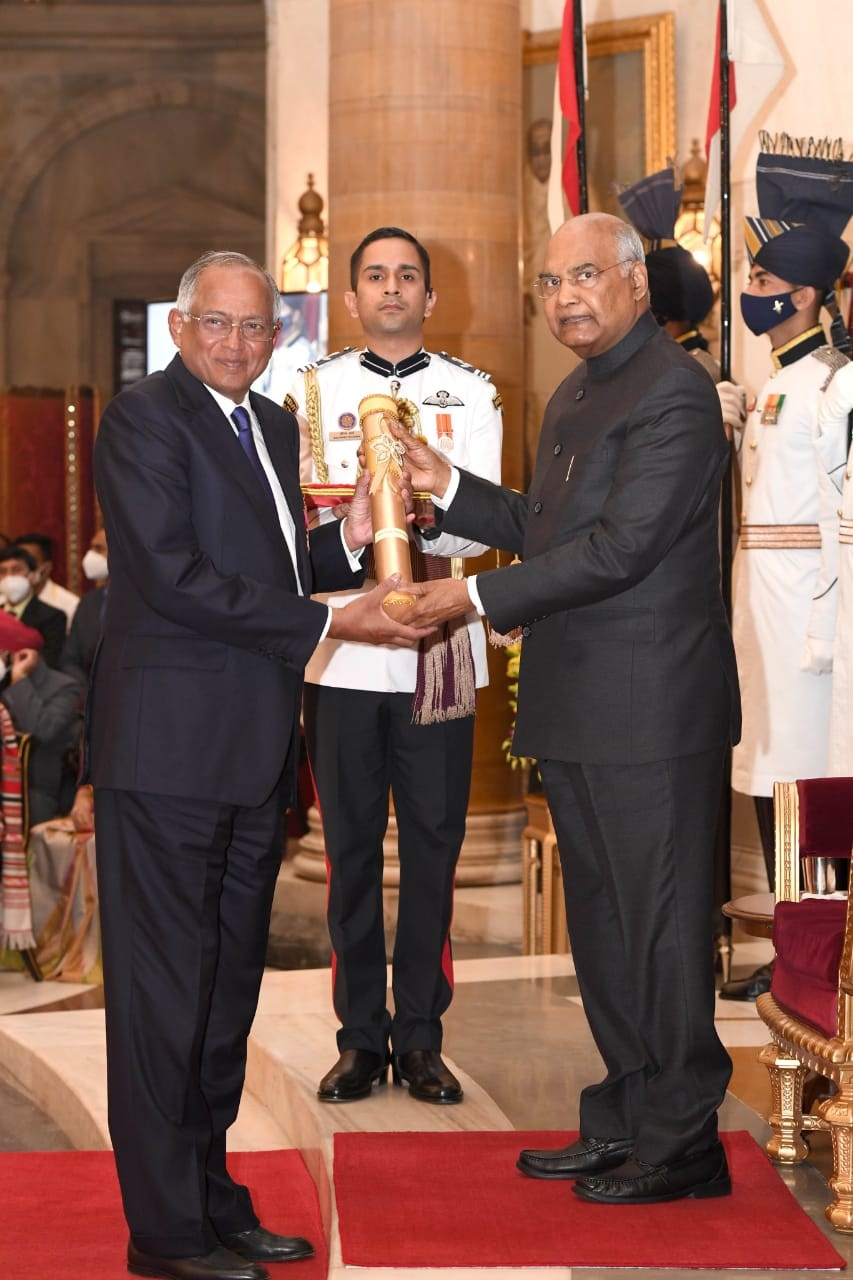 Mr. Venu Srinivasan, Chairman, TVS Motor Company, was today presented the prestigious Padma Bhushan Award by the Honorable President of India, Shri Ram Nath Kovind, at the Rashtrapati Bhavan.  Mr. Srinivasan was presented the country’s third-highest civilian award to honour his contribution to the field of trade and industry. He is known to be passionate about his commitment to society through a unique model of village development in South India.

Mr. Venu Srinivasan is the Chairman of the TVS Group which includes Sundaram-Clayton  and TVS Motor Company, a reputed two-wheeler and three-wheeler manufacturer globally.  Mr. Srinivasan was earlier conferred the coveted Padma Shri Award by the President of India in 2010. Srinivasan, is the Managing Trustee of Srinivasan Services Trust which he setup in 1996. The Trust operates in over 5000 villages and some of its thrust areas include empowerment of women and afforestation.

Adventure continues for Pedredo and Metge After the cancellation of stage 6 preceding the rest day, the race director was forced to modify the course of stage 7 between La Paz and Uyuni. Since the […]