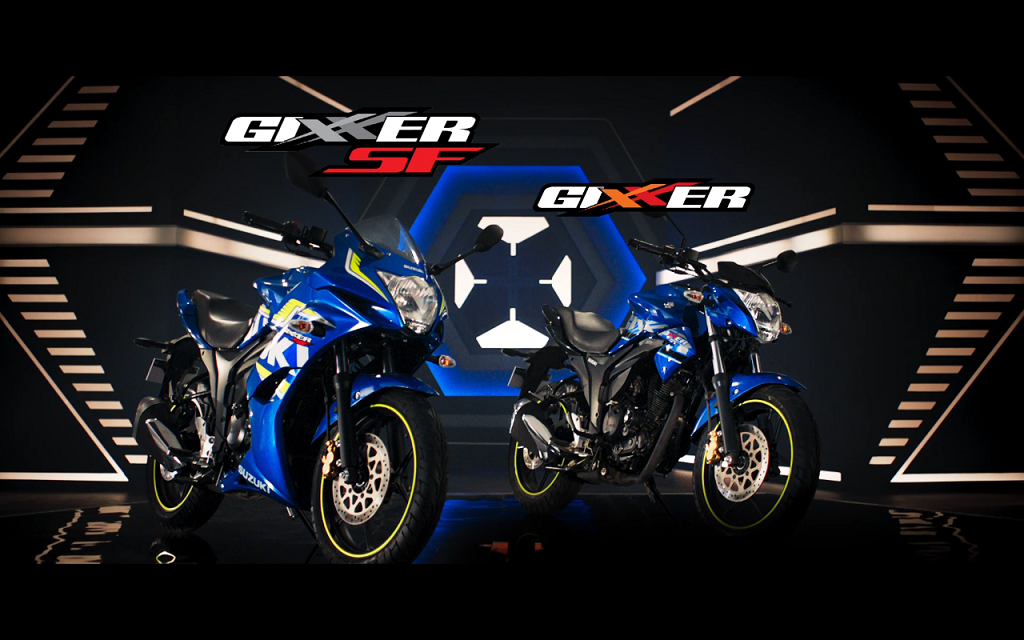 Speaking on this performance, Mr Sajeev Rajasekhran, EVP, Sales and Marketing, SMIPL said, “Our performance in August has been consistent with the rapid strides that we continue to take in FY 2017-18. With the introduction of new Gixxer ABS variants and the Gixxer Special Edition this month, we can now offer our customers new, exciting options across all product categories. Not only does this augur well for us, but ahead of the festive season, has injected a renewed confidence in our efforts to best serve our customers.”

August was an action-packed month at Suzuki two-wheelers both from a product, as well as a brand-perspective.

Rides out with a new campaign – #NotForEveryone

While the products fostered excitement, Suzuki two-wheelers have also stepped up its engagement with customers with a brand new campaign for the popular Gixxer motorcycles. Celebrating the uniqueness that sets apart a Gixxer customer from the crowd, the campaign #NotForEveryone is a pan-India, 360 degree campaign with amplification on social media, print media and outdoor activations supporting the TVC.

The Creed is unveiled

Suzuki two-wheelers also unveiled the first-ever Hayabusa Creed community, a one-of a-kind platform for the owners of the legendary motorcycle; at a Hayabusa Ride-out 4 cities – Delhi, Mumbai, Pune and Bangalore.

Revving up at The Gixxer Cup

The best young motorsport talent of the country were in action again at the Round 2 of the Suzuki Gixxer Cup, in association with JK Tyre at Coimbatore.

Suzuki Motorcycle India Private Limited is a subsidiary of Suzuki Motor Corporation, Japan wherein they have the same manufacturing philosophy of PRODUCTS OF SUPERIOR VALUE right from the