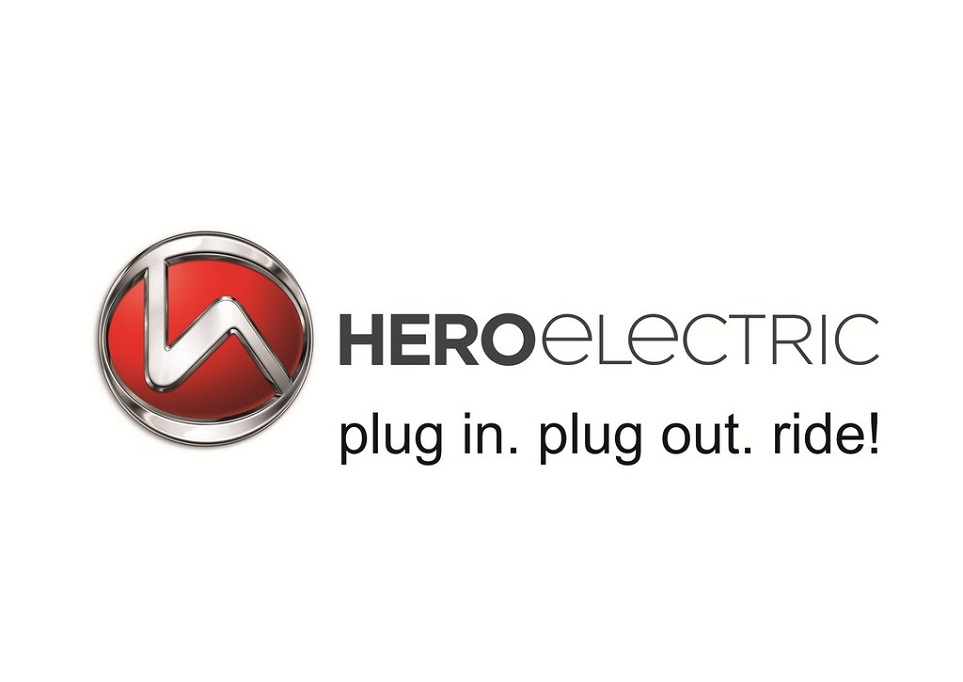 Two wheeler vehicles, due to their comparatively lower costs and easy manoeuvrability in clogged traffic conditions, are extremely popular in India, China and other South East Asian nations. The ever enhancing market of two wheelers in India, which currently stands at a whopping 16 million units in the first quarter of this year, is set for exponential growth. The extensive popularity of two wheelers combined with an immediate need felt across the country to focus on sustainable energy resources seems to be the ideal scenario to nurture an electronic vehicle culture in the country, with special emphasis on electronic two wheelers.

The transport sector, considered to be amongst the largest energy consuming sectors, is largely dependent on liquid fossil fuels across the world. For instance, 93% of all the fuel used in 2010 was allocated to the transport sector. The sector is also a significant contributor of GHG emissions and accounts for 22% of total global energy-related CO2 emissions.

All over the world, the e2w sector has bourgeoned tremendously, especially in Europe, USA and Japan apart from its rising popularity in China. In terms of total vehicle-to-EV ratio, Norway tops the list with 6%. In the same vein, India is considered a huge prospect for the electronic vehicle market. A markedly young nation with a growing pollution concern and a severe energy crunch, India needs to adopt an electric transportation culture with great alacrity to avert an imminent energy crisis.

The necessity for e2w

The need for EVs can be felt across urban India as pure air and a reduction in pollution emerge as primary demands of citizens. Enlisted below are some of the other reasons for the requirement of e2w in the nation:

Stress on existing fuel reserves-As India has always primarily procured oil via imports, the existing volatile situation in the Middle East and a devalued rupee puts enormous pressure on our foreign reserves to import petroleum. A rise in EV culture will help to reduce the burden and slowly make a transition towards sustainable energy resources.

Rampant pollution-The present COP21 agreement has further enhanced pressure on countries globally to reduce their carbon footprints. India needs to back its words with actions if the global goal of limiting the effects of global warming to less than 20C is to be achieved.

Economically viable option– The rising cost of fuels has pinched the consumers’ pockets hard. As a result, there is an increased desire to look for alternative transport options that will not burn a hole in the common man’s pocket to fulfil the basic need for commuting. Low maintenance cost is additional benefit for electric two-wheelers.

The challenges in adopting e2w

EVs were first introduced in the Indian market in the early 2000s. Those early models, however were cumbersome and did not provide any significant benefit to the buyer. Present e2w and e4w vehicles have taken giant strides in terms of technological development. Unfortunately, consumer understanding regarding the same has still not changed much.

There are basically 4 apprehensions a potential electric vehicle buyer has. However, with modern technology at play, these apprehensions hold little water.  Here’s a look at why this initial hesitation is largely unfounded:

Charging time– With advanced LI-On technology, the charging time of EVs, specifically e2w vehicles has come downto 3-4 hrs for a complete charge. There are also rapid chargers which can make a top up charge in 30 min since LI-on batteries are light weight. Hero electric has come up with easily detachable batteries which can be taken to apartment for charging.

Driving range of EVs-Mostly suitable for intra-city transport, e2ws are ideal for finite trips on a frequent basis. It is 70km/charge is a practical driving range.

Battery replacement costs– The presence of lithium-ion batteries instead of bulky lead-acid batteries has reduced the risk of damage. Modern day e2w batteries last anywhere between 2-5 years, and can be replaced easily as well.

Top speed and acceleration-The entry of international bigwigs in the e2w industry has led to the development of concept models which have a comparable torque to any high end ICE model. Furthermore, the acceleration generated in such models is much higher as there is little or no loss of energy. However considering to Indian demography practical and controlled speed are preferred by all ages as a safety.

The National Electric Mobility Mission Plan (NEMMP) launched in January 2013 estimated a potential of 5-7 million EVs, which included about 5 million two wheelers. The programme intended to save Rs. 14000 crore worth of fuel. While the idea was great, the implementation of NEMMP was unable to generate a positive impact on EV sales. Unexpected withdrawal of the 2010 subsidy scheme and delays in the launch of new NEMMP subsidies along with an ignorant consumer base was the reason behind such a drastic fall. Currently, Faster Adoption and Manufacturing of (Hybrid &) Electric Vehicles in India (FAME India) is the incentive scheme under NEMMP which has announced subsidies since April 2015. This has resulted in a small increase in uptake of EVs in 2015-16.

e2w in India-Roadmap for the government ahead

Earlier this year, the ministry of power, coal, new and renewable energy submitted its mission plan which desires an electric vehicle for every car user in the country. The plan, which accommodates for vehicles to be given out without an upfront payment and paid for by the savings accrued over fuel for a period of time, has a solid foundation. While the vision is in place, a lack of implementation of steps, chaotic planning and ignorance among buyers regarding the monetary and other benefits of e2w and e4w vehicles is acting as a severe impediment. The government should work on-

Demand creation– This is one of the most essential aspects that the government should focus on. It is necessary to induce consumers to buy EVs as this is the only way manufacturers who are shutting shop will look to find a way back in. Cash incentives for OEMs, implementing subsidies as promised, centralized VAT rebate rather than individual states provision are some of the steps the government should take. EVs should be supported by fiscal concessions such as rebate in Sales Tax, Excise and Custom Duty, VAT etc. An analysis of the EV scenario shows that if the initial cost of capital is brought down by 30%, a major surge towards electronic vehicles is predicted.

Research and development-In collaboration with the ‘Make in India’ initiative and Skill India programme, the government should aim to promote and nurture budding entrepreneurs and organizations who are working towards developing better versions of the technology. This will augment the government’s stand to empower start-ups as well as be ecologically sustainable.

Manufacturing-This should ideally begin with local assembling, followed by establishing product development centres. Gradually, India would be producing a lion’s share of its e2w and EV products internally, resulting in generation of employment. Slowly, India can emerge as a manufacturing hub for such vehicles.

Develop charging infrastructure-Again, it requires a private-public collaboration with the initial steps taken by the government. Pilot projects and a sound business model for battery recycling are some of the steps that should be considered.

Prioritisation in allied services-A reduced parking fare, on-road taxes, inter-state toll rebates etc. can further motivate buyers to opt for electric vehicles. These benefits are strong methods to persuade the buyer without any drastic steps that might hamper the functioning of the industry.

The positive aspect of EVs is that they have already made their presence felt in the commercial and urban public transport segment in India, such as the electric three wheelers in Delhi. Awareness campaigns, coupled with incentives for the buyers and initial investment towards building an EV infrastructure will lay a strong foundation for EVs in this 1.2 billion strong market facing a severe energy resource crunch.

New Delhi, August 7th, 2020: According to the latest EV monthly updates released by “JMK Research and Analytics” Hero Electric, continues to be a clear winner in the 1st four months of the current […]