Becomes the first Indian to receive this award 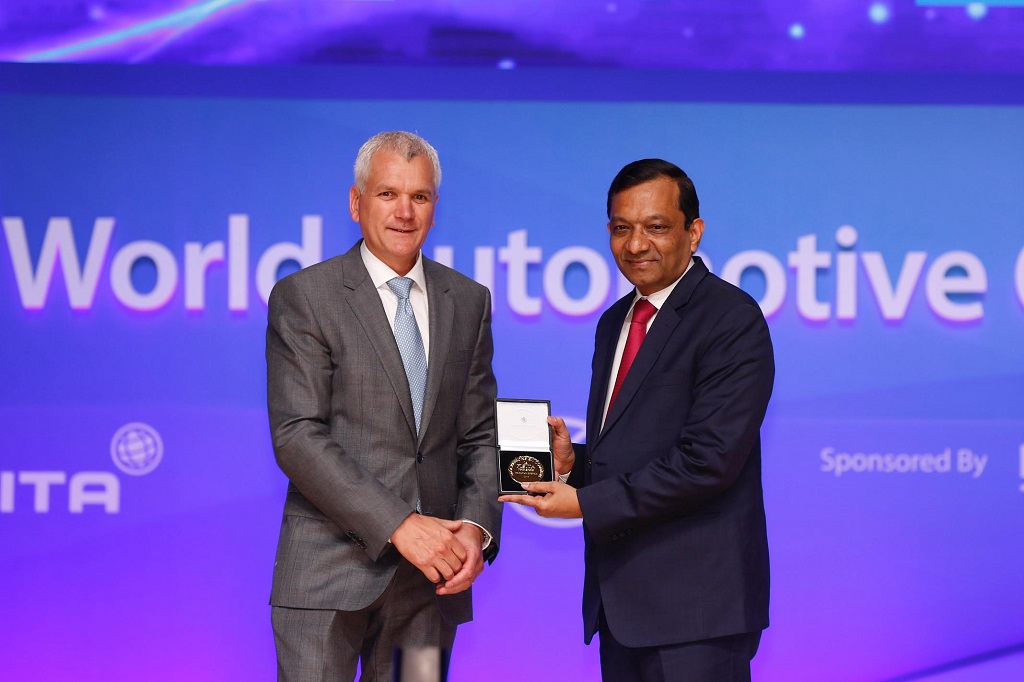 Dr. Pawan Goenka, Executive Director, M&M Ltd and Chairman of the Board of SsangYong Motors, is the first Indian to receive the prestigious 2016 FISITA Medal of Honor, for his outstanding contribution to the global automotive industry

Dr. Pawan Goenka, Executive Director of Mahindra & Mahindra and Chairman of the Board of Ssangyong Motors was honoured with the prestigious 2016 FISITA Medal of Honor. He was given the award yesterday at the 36th FISITA World Automotive Congress being held in Busan, South Korea. The accolade was awarded in recognition of his “particularly distinguished achievement and leadership in the global automotive industry.”

Dr Pawan Goenka is the first Indian to receive this prestigious recognition.

Dr Goenka, who is considered the father of the Mahindra Scorpio, has successfully led Mahindra & Mahindra’s automotive and farm equipment businesses before taking on a larger role in the company as its Executive Director. He is also known as the “prime architect” of SAE India – the national body of automotive engineers in India.

Speaking on the recognition, Dr Pawan Goenka said, “It is an honour to have been chosen for this recognition by FISITA which I dedicate humbly to the automotive fraternity in India. I am particularly grateful to Mahindra, for providing me with a vast canvas to help me realize my dreams. The award is a tribute to the spirit of RISE which Mahindra stands for and represents through its research & development, products and services.”

FISITA is the umbrella organization for national automotive societies around the world. The FISITA Medal is awarded to an individual for distinguished achievements in automobile engineering. Established in 1970, the medal has been awarded to individuals who have made a positive and substantial contribution to the industry. Previous FISITA medal winners include Giovanni Agnelli, Carlos Ghosn, Hans List, Francois Michelin and Shoichiro Toyoda.

According to FISITA’s Nominations Committee, the recognition of Goenka was a result of “…his lifetime of renowned service to the industry throughout his extensive career and, in particular, recognition of his leadership in transforming Mahindra & Mahindra’s engineering and R&D capability and the subsequent growth of its automotive business and global footprint”. The committee added that it was, “Keen to recognize his support for young people and their careers within the automotive sector, which is commendable and worthy of recognition.”

Mahindra launches “miniSMART”, an Android based diagnostic solution for workshops

Mahindra showcases the ‘Future of Mobility’ at Auto Expo 2018