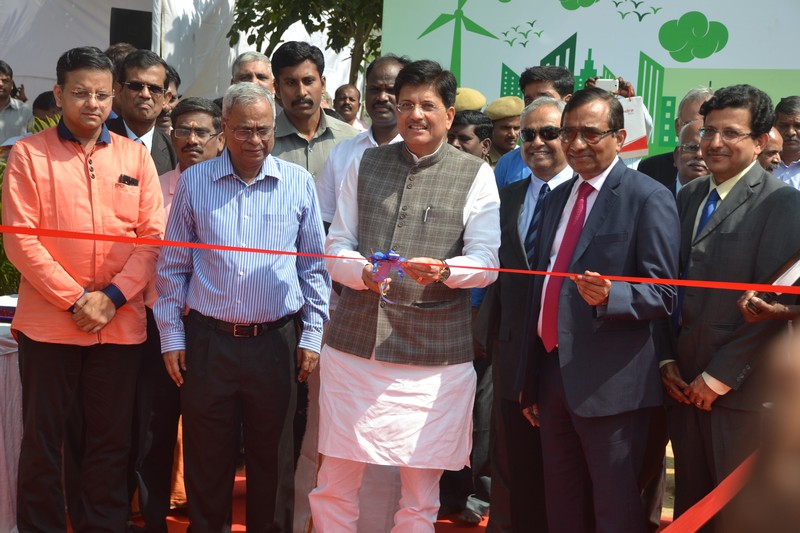 Set to create India’s first food-waste free city with a carbon neutral ecosystem at MWC, a true testament of ‘Rise for Good’

Spread over an area of 1,000 square metres, the Bio-CNG plant aims to create a carbon neutral ecosystem at Mahindra World City (MWC), Chennai. The Bio-CNG plant will convert 8 tons of food and kitchen waste generated daily at MWC, into 1000m3 of raw biogas. Further the raw bio gas can be enriched to yield 400kg/day of purified CNG grade fuel which is equivalent to a 200kW power plant. As a byproduct 4 tons of organic fertilizer will be produced per day. The green energy (bio CNG) can be effectively used to replace CNG as automotive fuel and LPG for cooking purposes as well as to power street lights at MWC. The organic fertilizer will be used by farmers to enhance soil fertility. Overall it will create an end to end carbon neutral ecosystem, wherein even the waste will be utilized for the benefit of the farmers. Hence MWC has rightfully claimed the title of being India’s first food-waste free city.

Speaking on the occasion, Shri. Piyush Goyal, Honourable Minister of State (Independent Charge) – Power, Coal, New and Renewable Energy, Government of India, said, “I am delighted to be here today at this important event of the inauguration of Mahindra’s Bio-CNG plant. I would like to congratulate Mr. Anand Mahindra, Dr. Pawan Goenka and his team for taking this initiative for a carbon neutral ecosystem, given the ever increasing pollution. A clean and green environment is clearly the order of the day and it is necessary for corporates as well to contribute in a significant manner towards the same. I do hope that today’s inauguration will lead the way towards many such similar initiatives”. 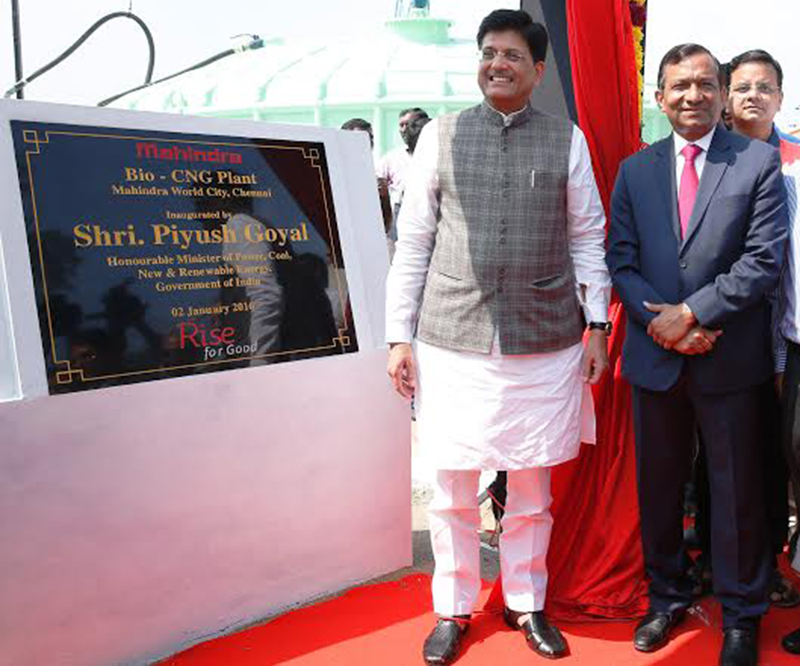 Speaking at the inauguration of the Bio-CNG plant, Dr. Pawan Goenka, Executive Director, Mahindra & Mahindra Ltd. said “It is a moment of pride for us as we inaugurate the Bio-CNG plant at MWC, Chennai, and in the process participate in the larger cause of energy conservation. At Mahindra it has always been our endeavour to drive positive change by making every aspect of our business sustainable. Creating green energy from waste is the next step to reaffirm our commitment to the society and the environment we live in. From being the pioneers of electric vehicles to creating green energy, reducing carbon footprint is our way of doing business consciously and responsibly as we Rise for good. I see this a step in the right direction towards a clean green Swachh Bharat”.

Added Anita Arjundas, Managing Director, Mahindra Lifespaces, “The establishment of the Bio-CNG plant in collaboration with MRV represents a significant milestone in our journey towards creating low carbon footprint world cities that harness the opportunity to convert waste-to-wealth and improve the quality of life of all our stakeholders including the local communities.”

The plant will work on an aerobic digestion of biomass to produce biogas which can be further enriched to make it an auto grade CNG equivalent. Subsequently, the purified gas will be compressed to 200 bars and stored in cylinders to power automobiles. The manure that will come out from the plant will be utilized as fertilizer or composted with organic material for producing compost fertilizer. In MWC the biogas will be used for generating power and fueling CNG buses and tractors. Further, the power generated will be used for street lighting, buses for free shuttle service and tractor for cultivation.

A joint initiative between Mahindra Research Valley and MWCDL under the Mahindra Group CSR initiatives, the Mahindra Bio-CNG plant has effectively utilized domain expertise and resources from both. While MRV has assisted in aspects of digester design, purification system design and robust systems for ensuring the durability of the plant, MWCDL has provided all the necessary support to carry out the project.

As a socially responsible corporate citizen, Mahindra has synergized an entire ecosystem by partnering with various stakeholders to create viable sustainable solutions. It has partnered with MWC for waste collection, Khadi Village industries Commission (KVIC) to leverage their experience, IIT Delhi for technology development and Naandi Foundation to reach out to the farmers for last mile productivity. The waste generated in Indian cities and the resultant landfills are seen to be a problem. However, the experience at MWC shows that it is a huge opportunity waiting to be tapped. 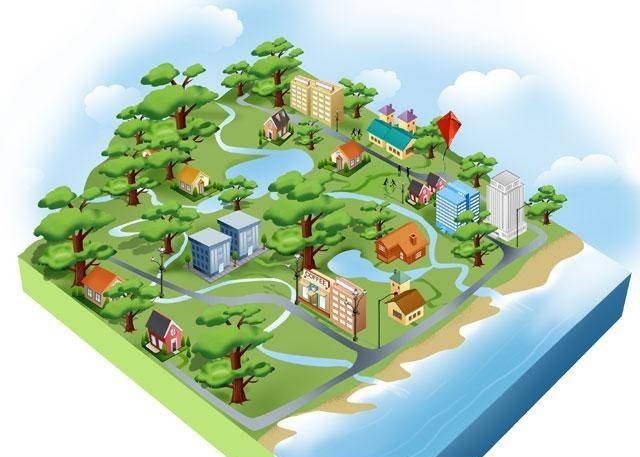 Facility is the first new OEM Operation in Southeast Michigan in over 25 years Mahindra to manufacture new off-highway vehicle at the facility Tripled employment to 250; plans for 400 new jobs & additional investment […]