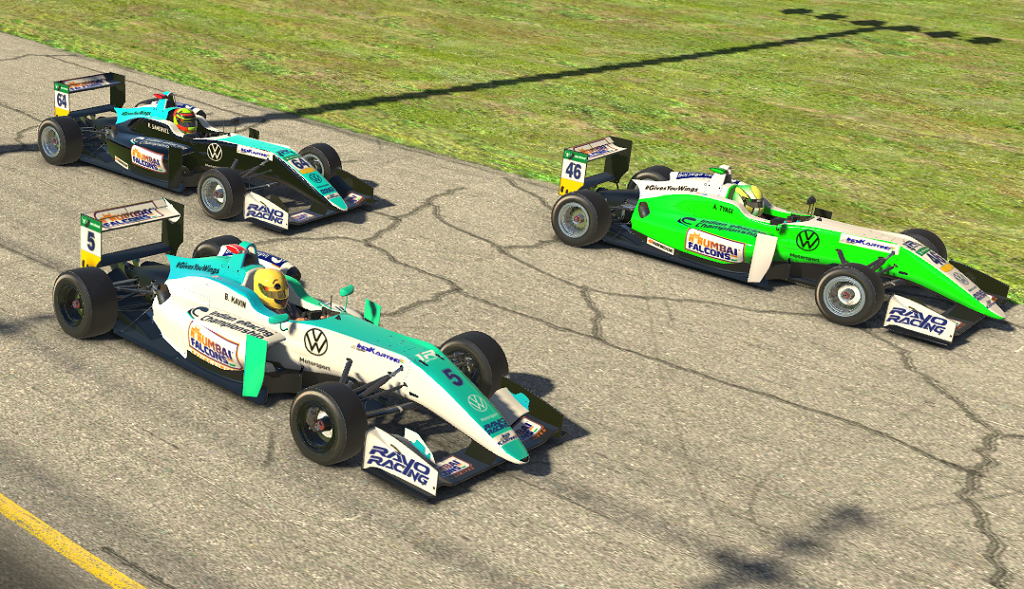 Mumbai – Volkswagen Motorsport India in partnership with Mumbai Falcons present the Round 4 of Indian eRacing Championship, where Chennai’s Sai Prithvi and Pune’s Oshan Kothadiya won a race each, in the Pro Class.  The duo picked up their first win of this season, at the Daytona International Speedway.

The qualifying round saw Pune’s Muhammad Ibrahim post a laptime of 1:43.924, a mere 0.021 seconds ahead of defending champion – Chennai’s Amith Kutti while the Championship leader Sai Prithvi was third. 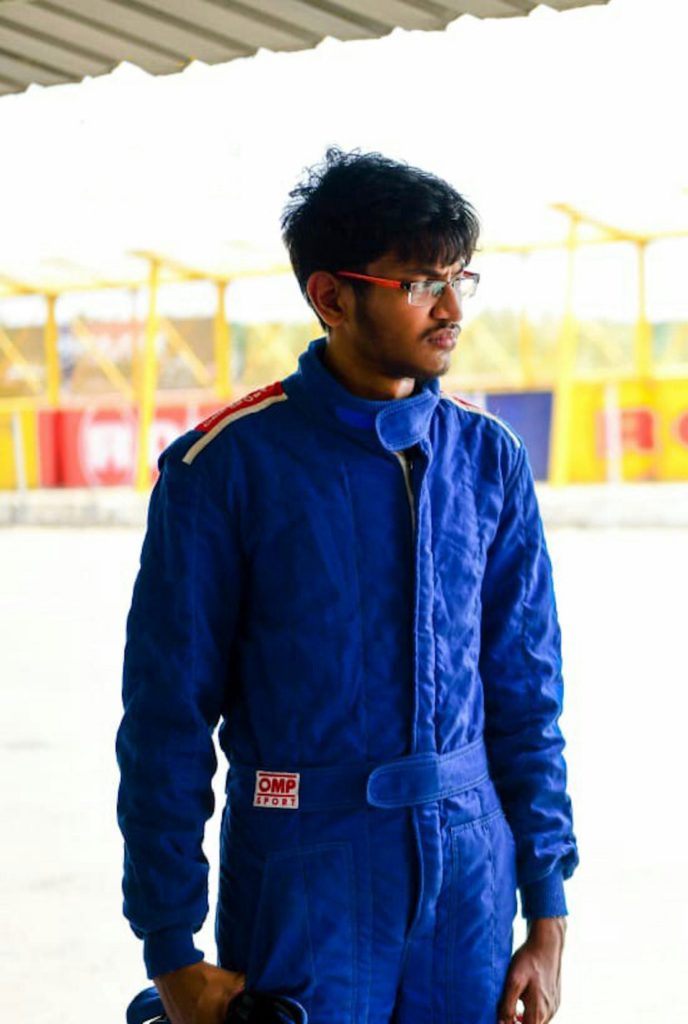 As the lights went out at the Daytona International Circuit, Ibrahim made a good start to lead Race 1, but a few corners later, Kutti outbraked the leader to grab the lead. The duo fought for a couple of laps, before Ibrahim attempted to retake the lead, resulting in both spectacularly crashing out of the race. Finally, Prithvi comfortably won ahead of Raghav Budhiraja from New Delhi. Bangalore’s Ujjwal Belwariar graduated from Junior to Pro Class and had a dream debut with a podium. Mumbai’s Raiden Samervel and Ooty’s Niranjan Kumar were fourth and fifth.

The top 12 from Race 1, were reversed for the start of Race 2. Kaushick Mohanraja started from pole and the entire field had a clean start. Unfortunately, he spun and a few cars hit him. Eventually, former Volkswagen Polo Cup Runner Up, Oshan Kothadiya from Pune won the race after an excellent drive from seventh on the grid. Mumbai’s Prathamesh Yedre and Lucknow’s Siddharth Mehdiratta earned their maiden podiums with second and third, ahead of Kumar and Kutti.

“After four rounds, we have four different race winners in the Pro Class. It’s really competitive at the top. The champions now have the best opportunity possible to transition from this, into real world racing.” said Moid Tungekar, CEO of Mumbai Falcons.

Sirish Vissa, Head of Volkswagen Motorsport India said, “It is exciting to see a former Volkswagen Polo Cup runner up battling with and giving his competitors a tough fight. This shows how well the competitors are driving. Both the races were exhilarating to watch, we hope that this close battle continues for the rest of the championship.”

Gurgaon’s Garvit Agarwal started on pole and ran away, to win the Junior Race. Mumbai’s Janak Panchal and Tej Patel earned their maiden podiums, ahead of Jahaan Noble and Yash Khare. This weekend saw the commencement of the Amateur category with Deepak Raj, Guru Vishal and Deepak Walvekar finishing in the top three.

8 Time Champion and Founder of IR eSports, Rayomand Banajee added “We are happy with the excellent response that the Amateur category has received. We are confident that the entry level classes will grow further, as we add on the Amateur PS4 category and a Women’s category.”

Ishaan moves closer to the title after posting fastest lap time today in the qualifying Mid-season test organized before the last round helps drivers accustom to the track Title contender Karminder to start second on the grid, next to pole sitter Ishaan Volkswagen Motorsport […]

–     The first-ever Volkswagen Virtual Racing Championship (VW-VRC) to have 28 participants: Contestants from across the world underwent a tough selection process before the final participants were selected for the inaugural season of VW-VRC –     Volkswagen Motorsport […]