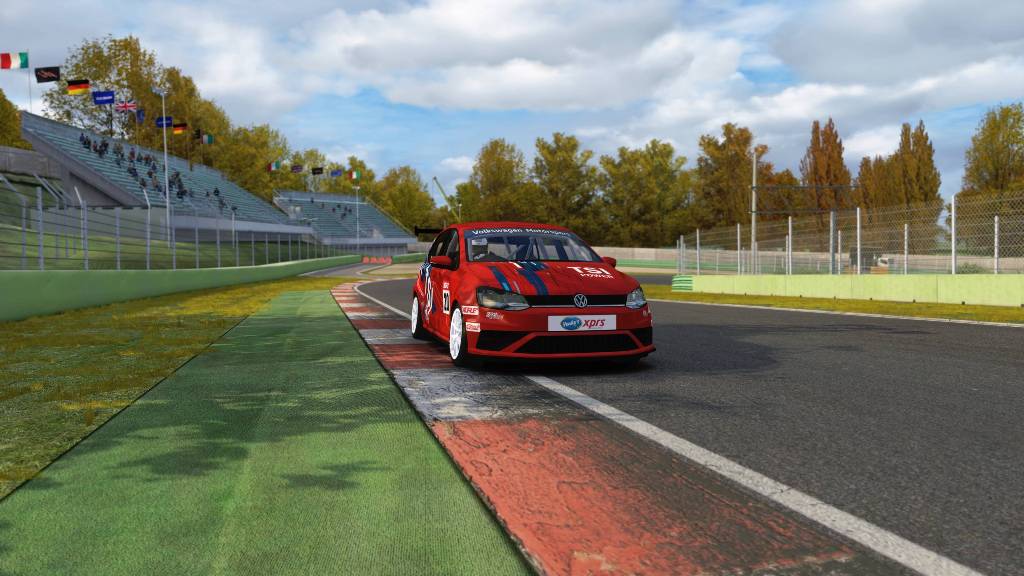 –     The first-ever Volkswagen Virtual Racing Championship (VW-VRC) to have 28 participants: Contestants from across the world underwent a tough selection process before the final participants were selected for the inaugural season of VW-VRC

–     Volkswagen Motorsport India to follow strict safety protocols while replicating virtually, the on-ground experience of the ‘one-make series’: VW-VRC will offer a unique experience to all the participants to hone their racing skills and compete in the championship from the comfort of their homes, via simulators

–     The first round of the inaugural VW-VRC to be held on 21st November 2020: The inaugural VW-VRC will comprise of 5 rounds with 2 races per round, and will see the 28 participants fight it out for the one coveted spot, sponsored by Volkswagen Motorsport India (VMI), in the upcoming Volkswagen Polo Championship 2021

Mumbai – Volkswagen Motorsport India (VMI) announces the final names of the participants for the inaugural Volkswagen Virtual Racing Championship (VW-VRC), to be held from 21st November, 2020. The initial process saw over 4500 registrations, from across the world, registering for the inaugural championship, out of which only 28 made it to the 2020 Polo Championship (one-make series). The first-of-its-kind championship in India, VW-VRC will be offering high driving standards of real racing to all the selected contestants, in a virtual environment.

As part of the overall championship process, the 4500 registered participants qualified using keyboard or Simulator (PC/laptop) or PlayStation for the selection stages. The contestants were provided with initial training through webinars, after which they underwent rigorous qualifying rounds. At the end, 28 athletes made it to the championship and will now compete against one another in the upcoming races.

Volkswagen Motorsport India aims to keep the motorsport momentum moving, by recreating the thrill of a track experience in the Virtual Racing Championship. With this initiative, VMI intends to provide a platform for all the racing enthusiasts, by spotting and nurturing young talents and further accentuating their racing career. For the upcoming racing schedules, VMI will keep a track of the championship, through race controls, and will ensure that the races are being organized as per protocols. To make it a fair platform, participants will have access to data from the game to help them analyze and improve their driving skills. VMI will aim to safeguard the interest of all the participants and their teams by following all the safety precautions. Additionally, VMI will take strict actions against the participants who show unsportsmanlike behavior, break the rules or disregard the safety protocols during the length of the championship.

Commenting on the occasion, Sirish Vissa, Head of Volkswagen Motorsport India said, “We would like to congratulate all the 28 participants and wish them luck for the championship. The VW-VRC is our responsible prospect to touch base with scores of motorsport followers from across the world. Bringing the virtual racing format for the first time in India, we are confident that the championship will receive the same positive response as our track competition.” 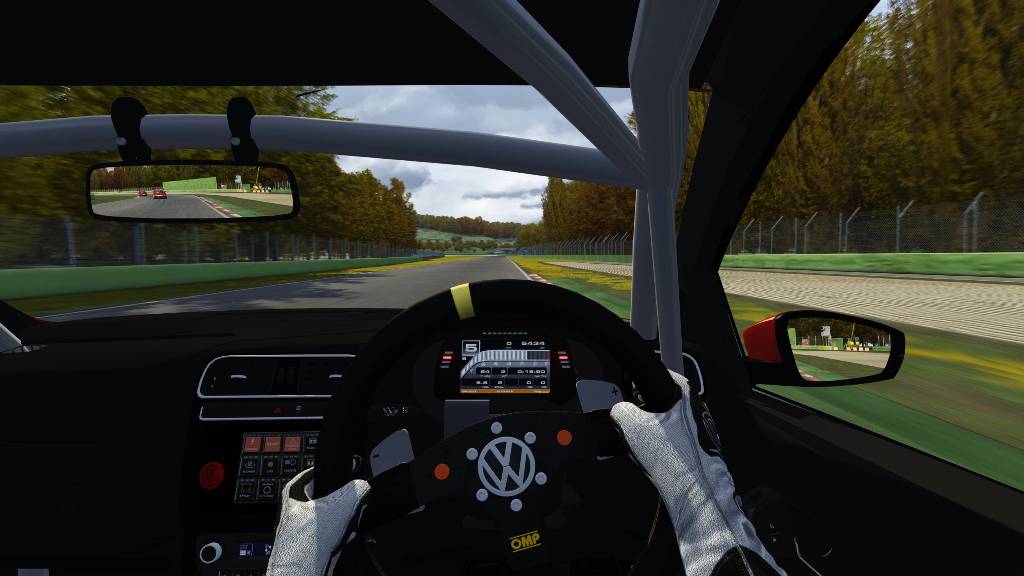 Aligned to the real racing format, VW-VRC will include five rounds with two races per round. Each event will witness additional participation of 2 guest racers. Individual rounds will further consist of three practice sessions, one qualifying session and two races. The grid for the first race will be formed basis the qualifying session, while the grid for the second race will be based on the top 12 contenders finishing in the first race, being reversed for the start of the second race. Further, the format for points system for the VW-VRC will remain as the real-world Polo Championship.

Volkswagen Motorsport India confirmed that its racing series Vento Cup will switch to MRF Tyres for the upcoming season, ending a six-year partnership with JK Tyre. It was earlier announced that Vento Cup will now […]