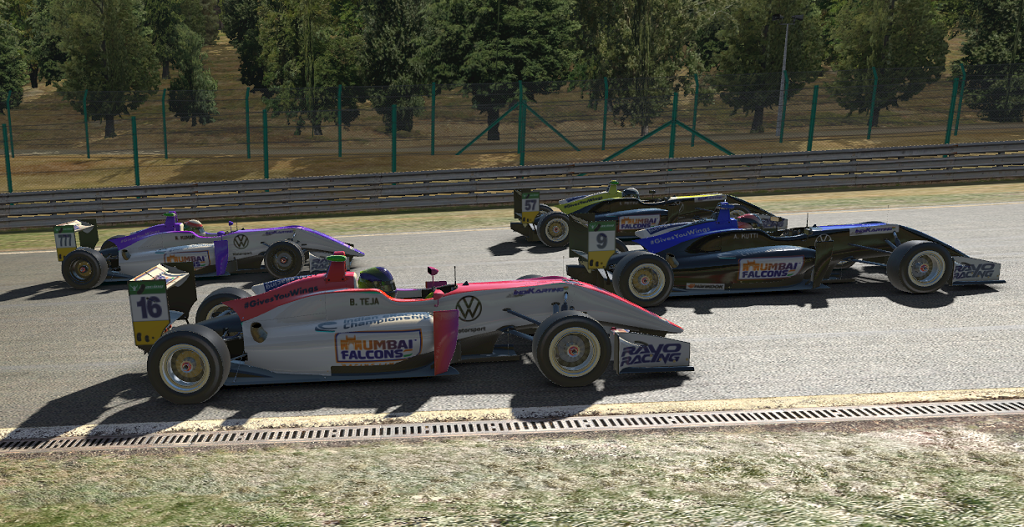 Mumbai – Volkswagen Motorsport India in partnership with Mumbai Falcons presents the fourth edition of Indian eRacing Championship, where Chennai’s Amith Kutti launched his campaign in style to win both the Pro races.

The defending champion warded off, Season 2 winner Sai Prithvi’s challenge to take a commanding lead after Round 1. Bangalore’s Ujjwal Belwariar won the Junior race, edging past Sayee Saran who had taken pole position.

Reigning champion Amith Kutti and Sai Prithvi were engaged in a keen battle for pole on the Spa Francorchamps Circuit, with the former finishing ahead in 2:13.718. Prithvi was a close 0.13 seconds behind while Niranjan Kumar was third.

The latest season of the Indian eRacing Championship (earlier ISRL), extends to eight rounds and will see multiple new classes as the season progresses. A women’s class along with two separate amateur classes are also set to be introduced soon.

“We are proud to be associated with the Indian eRacing Championship. In the midst of the COVID-19 pandemic, the IR eSports team has done a stellar job in keeping the spirit of motorsport flying in the minds of racers,” said Ameet Gadhoke, owner of Mumbai Falcons. 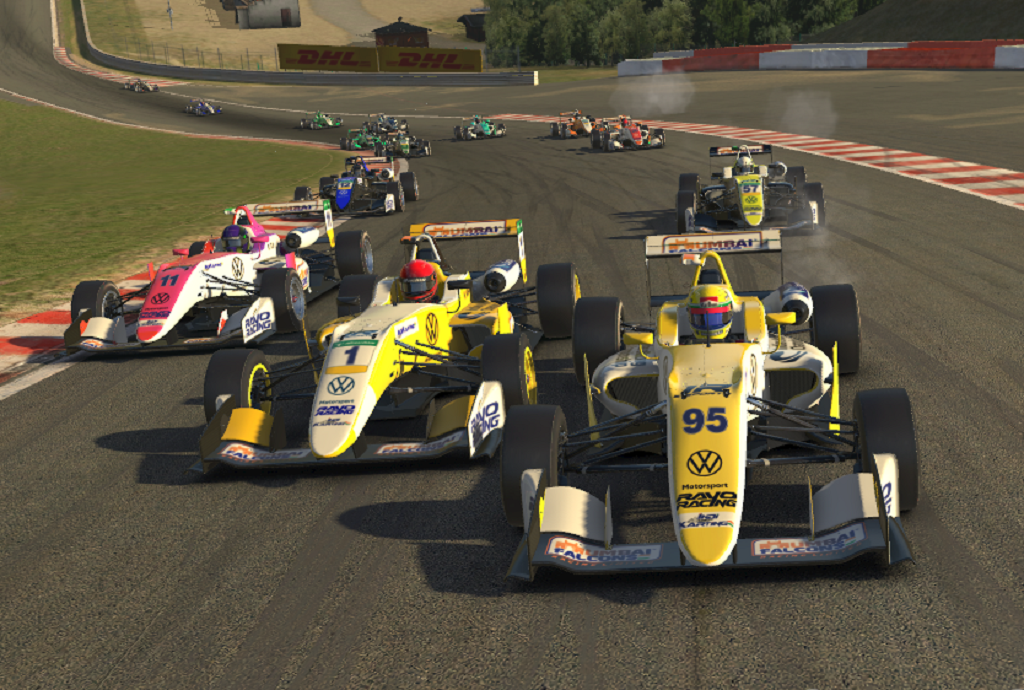 Sirish Vissa, Head of Volkswagen Motorsport India said “The Indian eRacing Championship is virtually making motorsport racing fun, exciting and an unique learning experience for our young and aspirational racers in India. With the continuous development of this platform, it intends to offer a near realistic experience along with reaching out to a wider audience of potential race drivers. It is our constant endeavor to bridge the gap between virtual and real world of motorsport by partnering with IR eSports.”

“We have created the Junior Class to help newcomers adapt to the sport in slower cars. We are thankful to Mumbai Falcons and Volkswagen Motorsport for their continued support. We also welcome and thank Red Bull for their support,” said 8-time champion and founder of IR eSports Rayomand Banajee.

Race 1 began on a furious note with three cars attempting to enter a corner side by side in the first lap itself before Kutti and Prithvi pulled away. However, a massive crash in the midfield saw multiple cars suffering severe damage.

With the reverse grid coming into play for the top 12, Ankit Roy started with the advantage of pole. But after just a few corners, he made a mistake and went off-track, setting off a chain reaction of incidents, resulting in numerous cars suffering damage. Ankit Tyagi took the lead while Kutti made his way up to fourth.

Kutti was on a charge though, and eventually grabbed the lead as also the race ahead of Tyagi and Teja.