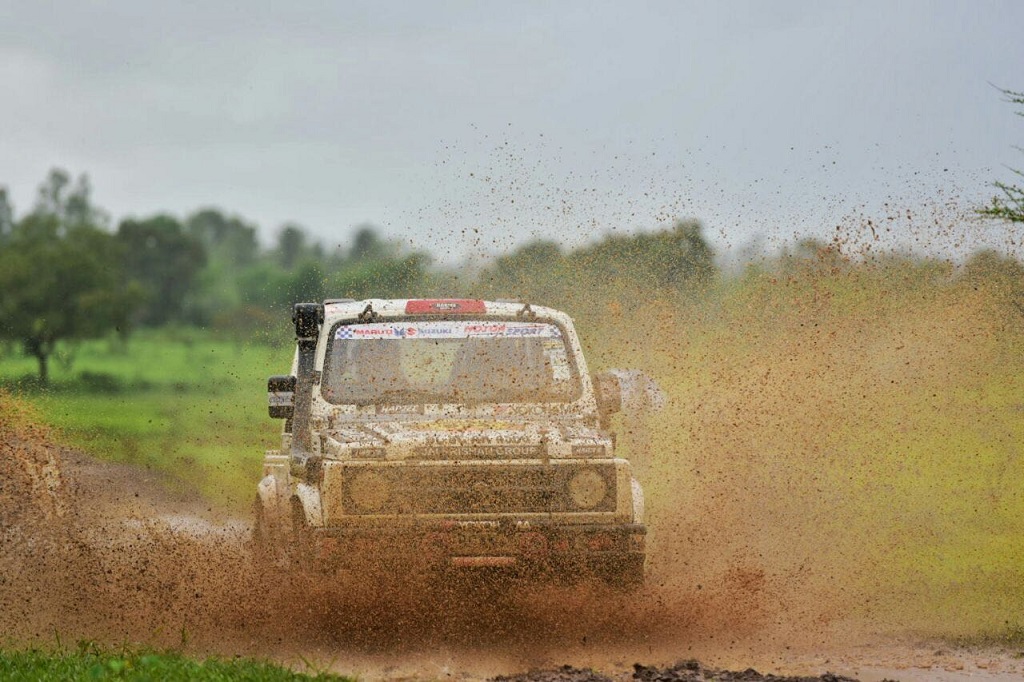 Kolhapur, July 20, 2017: Taking the popular rally of South India beyond its boundaries, 2017 Maruti Suzuki Dakshin Dare for the first time in its history has set its foot step in Maharashtra. Battling the heavy downpour witnessed in Kuduremani, the rallyists concluded Day 4 in Kolhapur with the second Super Special Stage set in the city limits.

The top positions across Ultimate cars and Ultimate bikes remained unchanged with participants giving their best shot to maintain their rankings after covering 329 kms in leg 4.

Speaking about maintaining the lead in the unpredictable weather, T Nataraj said, “The cloudy weather turned into a heavy downpour in no time. It is more challenging for two-wheelers particularly since maintaining the balance is a task in slushes and clogged water. The test tracks were equally challenging as the entire stretch was completely slushy but what kept us going was the enthusiasm of the local spectators who were thrilled to experience motorsports in their city premise. One leg away, and the excitement knows no bound.” 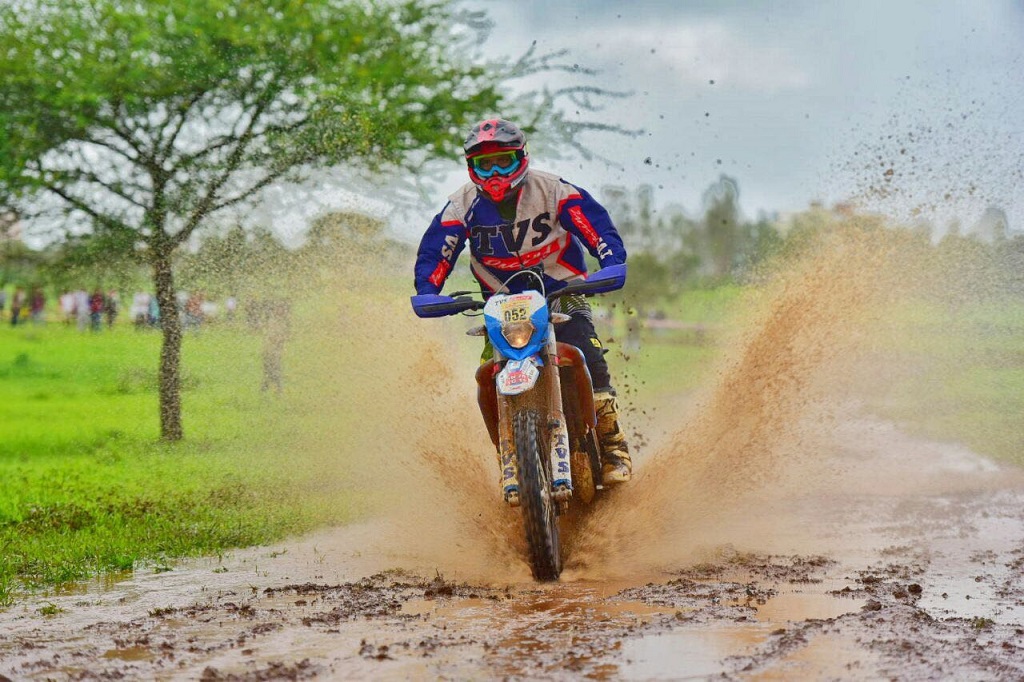 In its last leg, the rally will move to Pune clocking a total distance of over 2000 kms.

About Maruti Suzuki and Motorsport:

New Delhi, July 29, 2020: The Board of Directors of Maruti Suzuki India Limited today approved the financial results for the period April-June, FY 2020-21 (Quarter 1). Owing to the global pandemic of COVID-19, it was […]

The machines will roar this weekend: 2017 Maruti Suzuki Dakshin Dare

The most anticipated rally down South – Maruti Suzuki Dakshin Dare, is back in its 9th edition. And we are ready to hit the road this Sunday, 16th July from Namma Bengaluru. When Paulo Coelho […]

Karthick Maruthi and his co-driver S Sankar Anand, zoomed past the others to reach the finishing line as they took first place in the Deccan Rally, the second round of theNational Super League TSD Rally […]