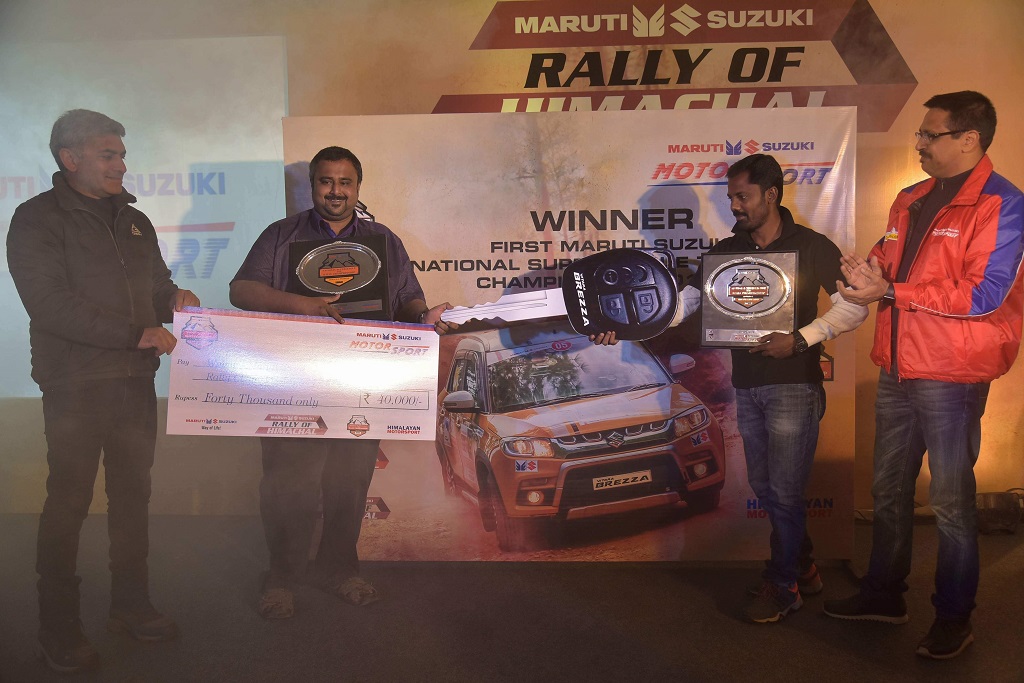 The Maruti Suzuki National Super League Championship, introduced to encourage rallying among the amateur motorsports enthusiasts,consisted of 6 TSD format rallies. The TSD rallies gave the rallyists a chance to chase their passion in one of the most epic rallying experiences, running across length and breadth of the country. Spread across the year, Maruti rally began from lush hills of Uttarakhand, revving its way to Goa in the Deccan Rally, creating ripples of enthusiasm in the most scenic Backwaters Rally, exploring some of the most pristine and unexplored landscapes in Mughal Rally, making its way to the land of rising Sun in the Rally of Arunachal and finally bringing the rally home in the silver snow covered mountains of Shimla in Rally of Himachal. 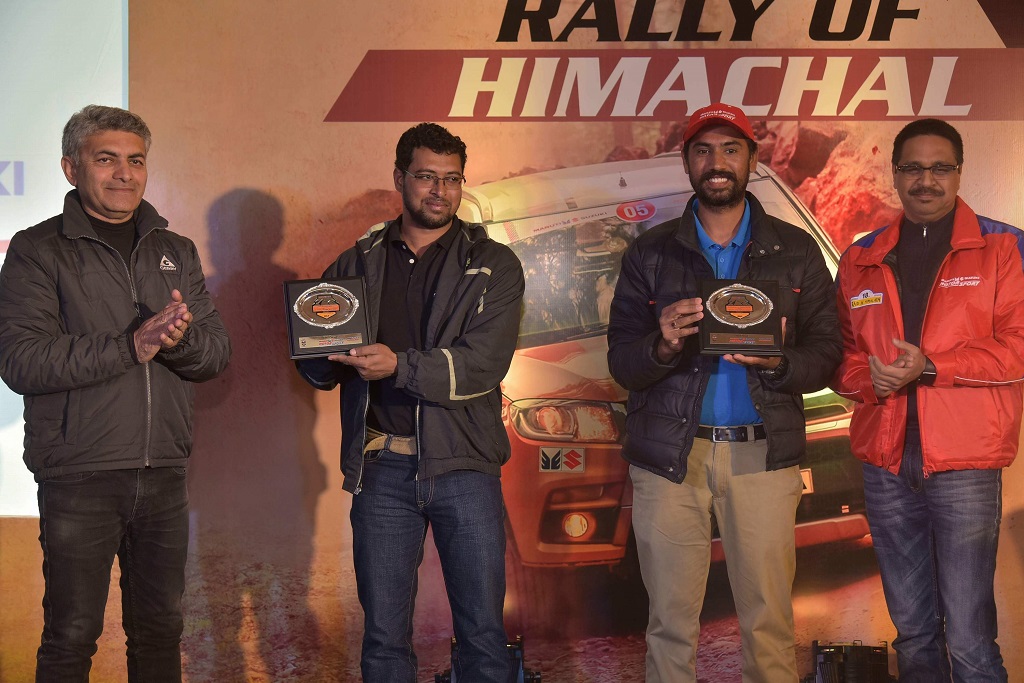 Speaking at the occasion, Mr. Vinay Pant, AVP Marketing, Maruti Suzuki said, “Maruti Suzuki has always pioneered in the field of Motorsports through the most sought after rallies in the country with Raid de Himalaya, Desert Storm and Dakshin Dare. But we realized that there is a vast untapped potential to expand the motorsports culture in India through TSD rallies as it gave the amateur rallying enthusiasts an opportunity to participate and hone their skills. TSD rallies are the safest form of rallying and does not require any modification or customization in the cars. As a result we saw constant increase in participation. It’sespecially encouraging to see more and more women participate in each rally. My heartiest congratulations to Karthick Maruthias he takes the Vitara Brezza home.”

Extremely excited after winning the Maruti Suzuki National Super League Championship 2016 and Vitara Brezza, Karthick Maruthi said, “It has been an exciting year of rallying and sure I was putting my best efforts to win the championship. The win would not have been possible without the perfect combination of the driver, navigator and the car. I am extremely excited and cannot wait to come back for the next rally.” 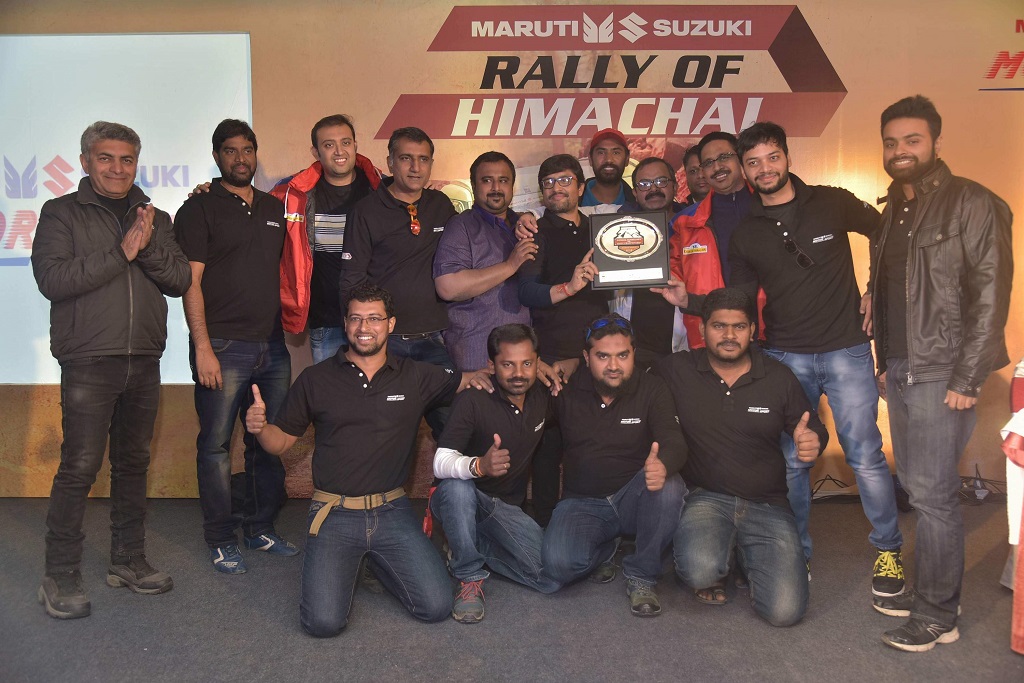 The Maruti Suzuki National Super League Championship 2016 is open to all four-wheeler makers. There is no need for any customization in cars to participate in the championship.  The Rally follows Time-Speed-Distance (TSD) format which is a highly recommended rallying format that tests the skills of driver and the navigator.

Taps the west of India in its second round titled ‘Deccan Rally’ Pioneers of motorsports in India, Maruti Suzuki, is back with yet another adrenaline pumping season of its maiden adventure sport rally, the National […]

~Top Finalists Compete for the Title of India’s Best Young Driver~ 27th March, 2017- Over 2 lakh people lost their lives to road accidents in India in 2016 alone, and the numbers are rising every […]