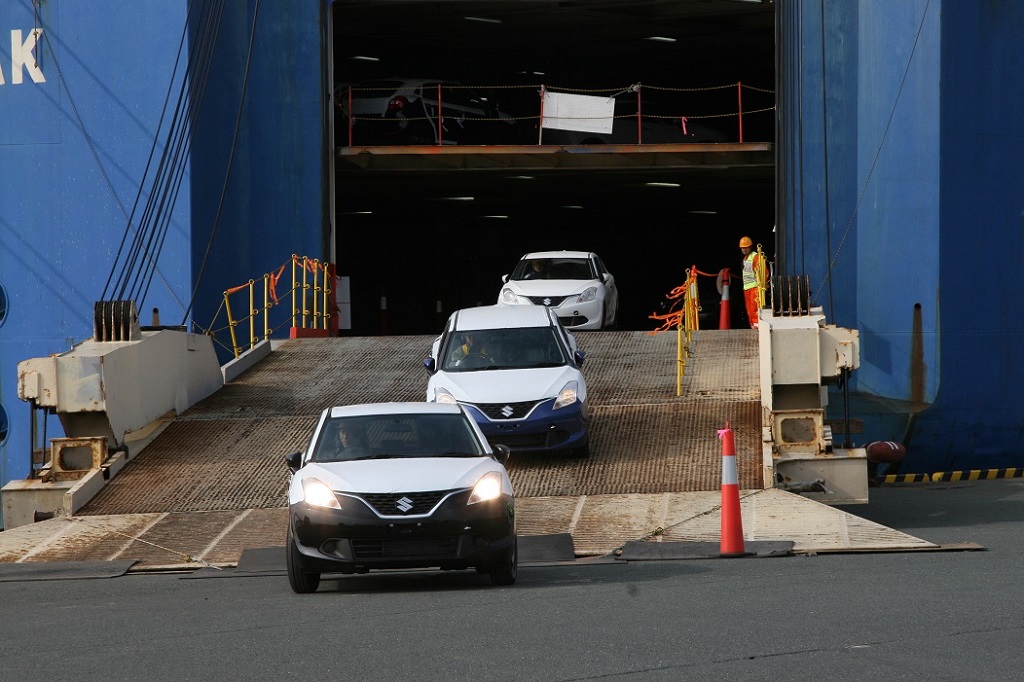 These vehicles have been exported to over 100 countries including Europe, Latin America and Africa. Early this year, the Company’s premium hatchback Baleno, manufactured exclusively in India, became the first car to be exported from India to Japan.

The Company started exports to Europe in 1987-88, when a small number of cars were sent to Hungary. Thereafter, exports have grown at a steady pace, as new models and markets were added from time to time. Although exports business is inherently subject to economic and policy changes in the destination countries, the Company has been able to maintain an upward trend in exports over the years. 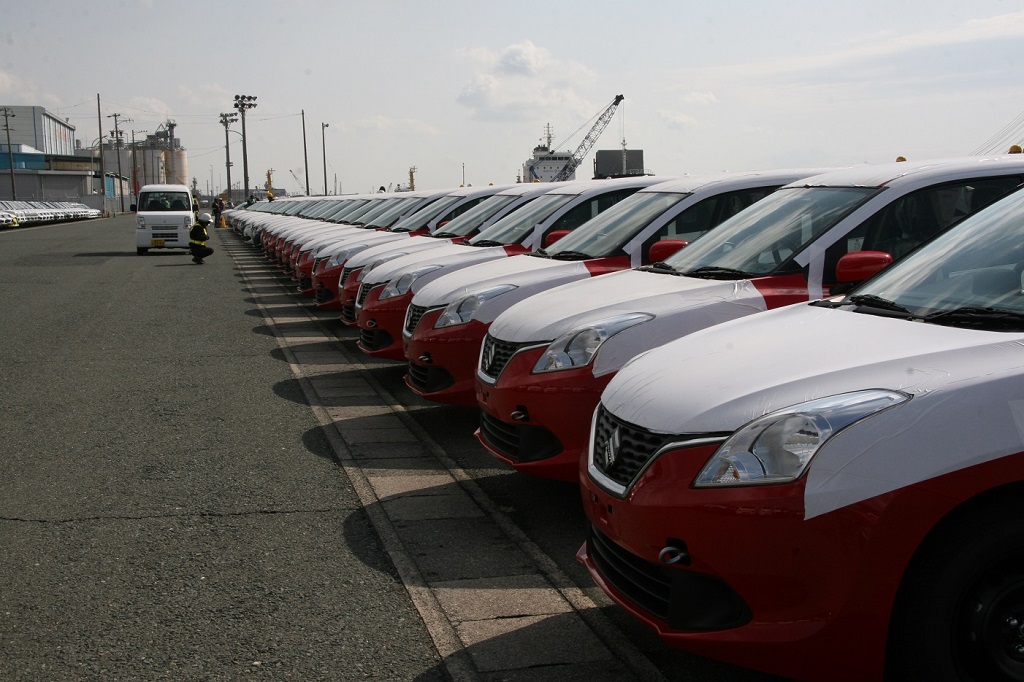 Maruti Suzuki’s blockbuster hatch Zen, India’s world car of the 1990s, took the Company to many new markets. Exports were bolstered also by the iconic Maruti 800 and later, A-Star. India’s most popular car brand for over a decade, Alto, also has a sizeable presence in the export markets, having clocked over 3,90,000 sales cumulatively.

Managing Director and CEO of Maruti Suzuki, Mr Kenichi Ayukawa said: “We are happy to reach the 1.5 million milestone for our exports. Maruti Suzuki has consistently maintained a presence in international markets, regularly offering new products and reaching out to new countries. Our products like Zen, A-Star, Maruti 800 and Alto have made a mark overseas, including in the most competitive markets of Europe”.

He added: “Our premium hatchback Baleno, made exclusively in India, is the first car to be exported from India to Japan. It has become a symbol of the Make in India mission of Prime Minister Narendra Modi, and taken India’s exports story to a new level”.

In 2015-16, the top five exported models for the Company were: Alto, Swift, Celerio, Baleno and Ciaz. Among destinations, Sri Lanka, Chile, Philippines, Peru and Bolivia emerged as the top markets for Maruti Suzuki export models.

The newly launched light commercial vehicle, Super Carry, is also exported to South Africa and Tanzania and will be exported to SAARC countries in the future.

Prototypes of Green Vehicle and Personal Mobility Solution for 2025 Showcased New Delhi, Dec 14, 2017 – Autodesk, a leader in 3D design technology, in partnership with NID and Maruti Suzuki, concluded the India Design Challenge 2017 that […]