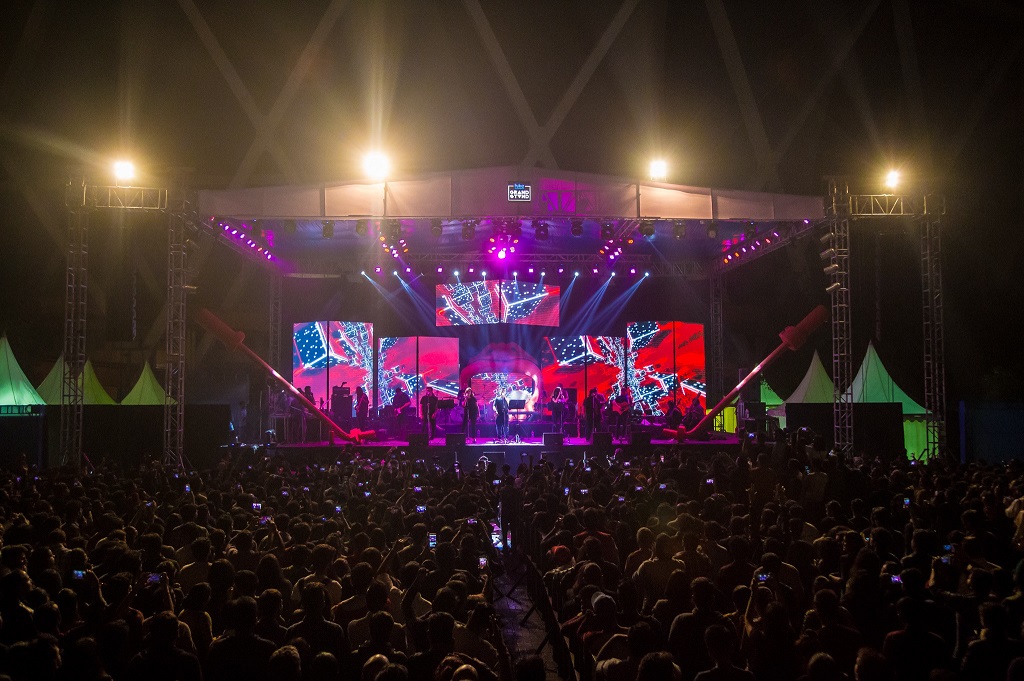 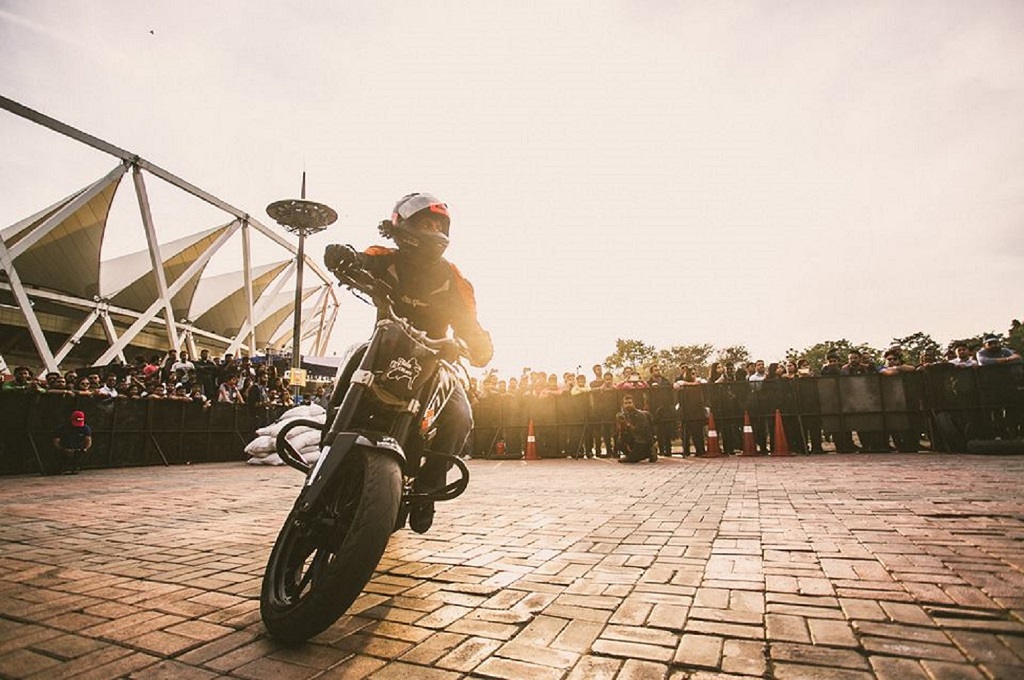 Speaking at the event, Nisha Narayan, COO, Red FM said, “This was the first time we did an event like this and the response has been phenomenal. Being innovative with our content and consumer relevant has always been our prime focus. Keeping this in mind the new IP of Red FM and first of its kind biking meets music concert, the Riders Music Festival was a one-stop leisure destination for our listeners.  In order to let them relax, revive and re-ignite energies, the music was carefully curated keeping the theme in mind and was a perfect blend of rock and electronic. With a footfall of 15,000, over 20 brand associations and 16+ artists; Riders Music Festival has been a huge success and will soon move to other cities as well.”

The famous Jawaharlal Nehru Stadium was flooded with grub stations and food trucks to tantalize tastebuds and mixologies of the best concoction for the guests who were present. For shopaholics there were enough and more stalls in the form of flea markets. With a live tattoo station to get inked, bike stunt shows and customizations, an adventure arena with paintballing etc. the guests were left truly mesmerized. 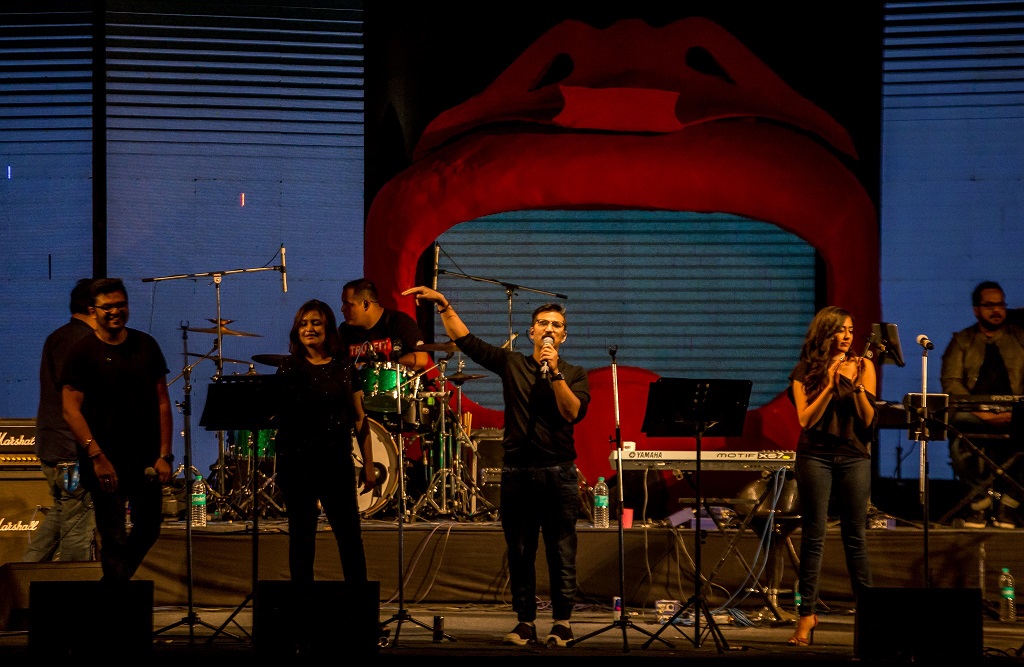 The festival will now move to other parts of the country. The event was a wholesome one fulfilling the needs of people with different preferences and of varied age groups. Red FM as a property prides itself in providing entertainment on and off air whether it’s bringing the audience closer to their favourite celebrities or conducting largescale events. For all of you who missed it this time, start greasing your bikes to catch the festival in another city very soon. For those who just couldn’t get enough of the festival, the next location will be announced soon. 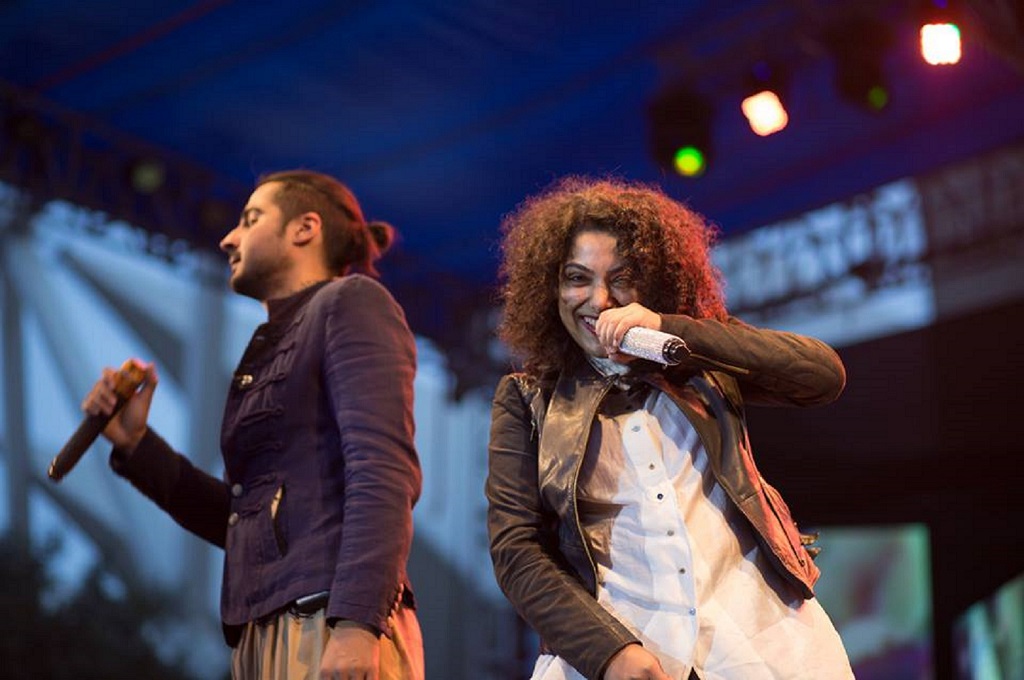 93.5 RED FM, India’s Largest Radio Network has always believed in the philosophy and attitude of ‘Bajaate Raho!’ along with a music strategy of playing only Super Hit music, based on the internationally successful CHR (Contemporary Hit Radio) format. The brand has successfully launched new extensions- RED Mobile, RED Active, RED Live, and RED Digital, which are all independent IPRs with the same brand philosophy and attitude. One of the MOST AWARDED BRANDS in the industry, RED FM boasts of over 167 awards including the award for the BEST FM BRAND, BEST FM STATION, BEST RJs, etc.

RMF 2016 to be held in Delhi NCR on December 3rd and 4th India’s leading FM network, Red FM and Phoenix Live will bring alive the spirit of riding, biking-brotherhood, music, adventure and food together […]

Building up the momentum towards the Rider’s Music Festival first breakfast rides, kick started on 18 September 2016, at 5:30 am from Moolchand to Jewar Toll at Taj Expressway, Haryana. The ride saw over […]