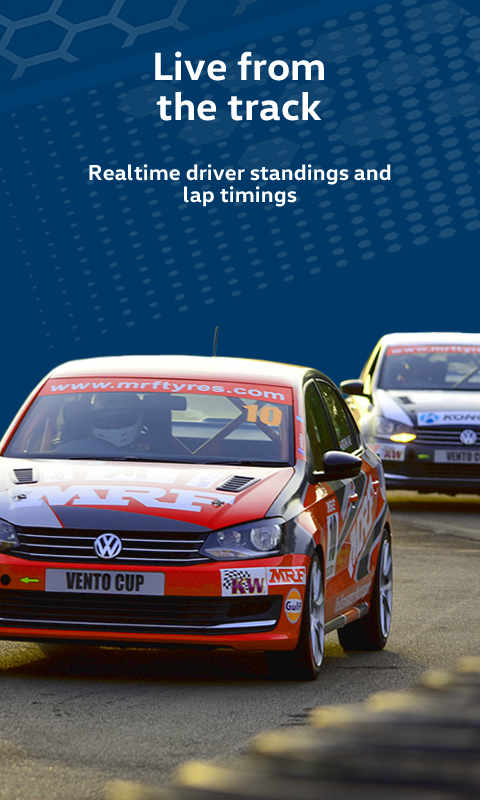 Pune, August 12th, 2016: Volkswagen Motorsport India today launched the ‘VWe Love Motorsport’ app – a dedicated mobile application for motorsport enthusiasts in the country to stay up to date with the latest on Volkswagen Vento Cup. The application will be first of its kind for motorsport enthusiasts in the country, giving users an overview of the ongoing Vento Cup 2016. ‘VWe Love Motorsport’ is already available on the Google Play Store for Android users and will also be available for the iOS users though the App store shortly. The application will be available for free on both the platforms. 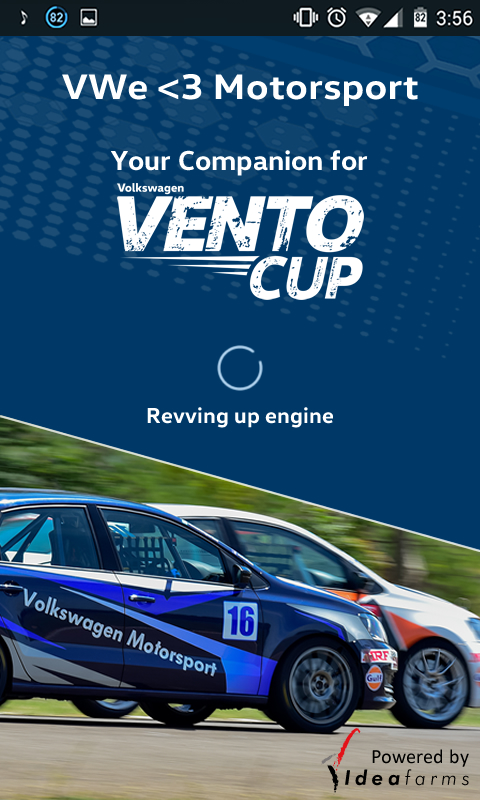 The application also aims to bring all necessary details and information regarding Volkswagen Vento Cup on a single platform. ‘VWe Love Motorsport’ aims at providing its users with real-time content during the races such as live timings and tweets for the races, starting from Round 3 in Chennai during the weekend of 20th and 21st August, 2016. The app also allows users to download passes for the race weekend with which spectators can go straight to the race circuit and watch all the action live from the stands. The application will also provide a lot of information such as current Vento Cup standings, drivers’ profiles, from Volkswagen Motorsport India official twitter handle as also the pictures and videos. Interesting for the fans, they can participate in contests run by Volkswagen Motorsport India through the app and win exciting prizes during the race weekend.

Commenting on the application launch Sirish Vissa, Head Volkswagen Motorsports India said “We are a technology driven unit and it is only apt that this is represented though our mobile presence as we are already present online and on most of the social media platforms. The application aims to bring motorsport fans closer to the Volkswagen Vento Cup wherein they will receive regular updates making it easier for them to follow the best premium one-make racing series in India in real-time.” 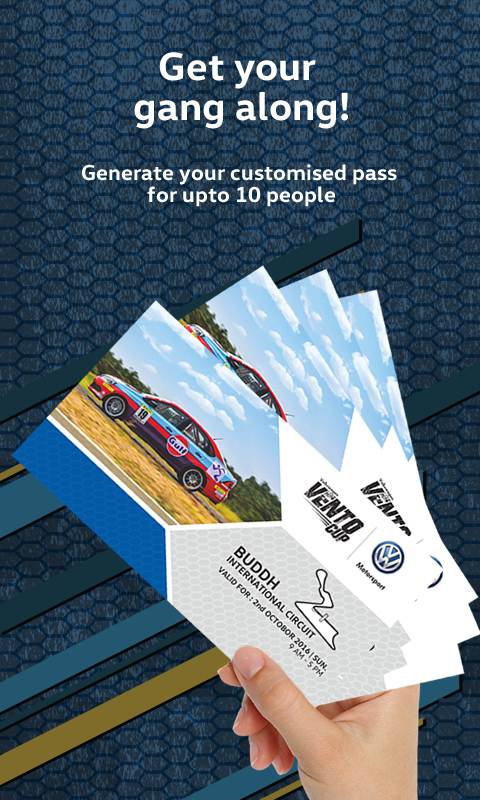 Successes in Indian Rallying: Under the Customer Sport Initiative, Volkswagen Motorsport India started providing teams and individuals running Volkswagen Polo rally cars in the Indian Rally Championship (IRC) with technical assistance and spares from 2013. The Volkswagen Polo won the 2013 and 2014 season in the 1600-cc class.

About Ideafarms: The Volkswagen Motorsport India app has been developed by Ideafarms; a Gurgaon based Design-in-Tech Consulting & Advisory, which first brought the value of Industrial Design approaches to software, keeping the user’s experience at the centre of all its thinking. Smartphone-powered solutions are a key strength the company invested in and developed as early as 2010. The company’s ethos combines empathy with strong technology competencies to highlight the value of interdisciplinary work. Ideafarms has the distinction of partnering with some of the largest global corporations to help drive strategic value through its proven approaches to problem solving. Ideafarms designs and executes short-cycle business mock-ups for its clients and customers ¬labelled Design Fiction ¬as a tool to help them arrive at quick and accurate investment decisions.

Pune’s Ibrahim in a comfortable lead as he wins both Pro races of Mumbai Falcons Indian eRacing Championship, in association with Volkswagen Motorsport India