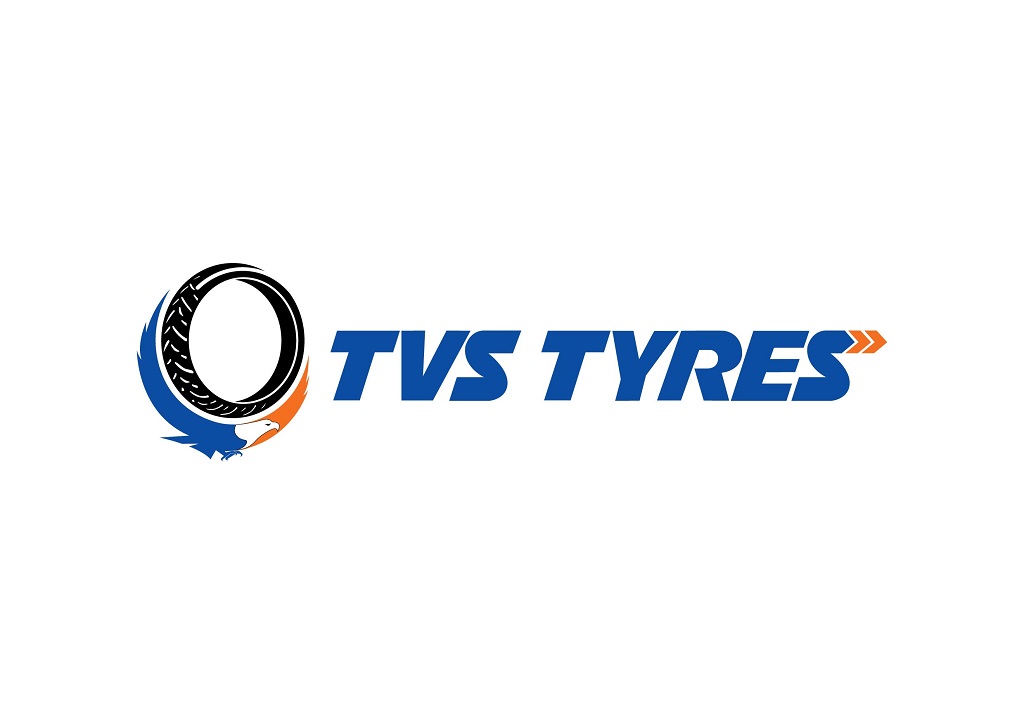 Mumbai, 28th July, 2017 – Continuing its long standing association with sports, TVS TYRES, one of the largest manufacturers and exporters of Two & Three wheeler tyres and Off-Highway Tyres in India,  has once again associated with Pro Kabaddi League (PKL) for its fifth season as the proud ‘Powered By’ Sponsor of the Telugu Titans team. TVS TYRES has been previously associated with Telugu Titans during the second season of PKL as ‘Associate Sponsors’.

PKL has been one of the most popular sporting leagues and has built a big fan base over the time. TVS TYRES has encouraged the traditional sport of Kabaddi and by associating with Telugu Titans this season; they continue to extend their support towards the sport.

Commenting on the association, Mr. P. Vijayaraghavan, Director, TVS Srichakra Ltd. said, “We are delighted to partner with Pro Kabaddi League and Telugu Titans yet again. This association is an ideal platform for us to expand our reach and we are confident of elevating our brand recall to a much larger audience. We wish Telugu Titans best of luck for the tournament and hope to be a part of many more events in the future.”

The much awaited fifth season of PKL commences from today, 28th July 2017. The new season of PKL is touted to become the one of the biggest league tournament and will feature 136 matches spread across a time period of 13 weeks across 11 states.

This year, the level of excitement gets even bigger and by partnering with Telugu Titans, TVS TYRES gets to expand its horizons far and wide in various forms be it extensive in-stadium branding or memorabilia signed by the players along with other prominent merchandise and freebies.

Post the launch of its new identity, TVS TYRES has associated with sporting events like Indian Premier League, Hockey India League, Indian Super League and Cricket All Stars Series etc. and the association with Telugu Titans (Pro Kabaddi League) has added on the brand’s ongoing engagement with sporting events to enhance brand visibility.

TVS Srichakra Ltd, one of India’s leading manufacturers of Two and Three wheeler tyres shared its audited financial results for the first quarter 2015-16, ended as of 30th June 2015. The Company has reported an […]

TVS SRICHAKRA, one of the largest manufacturers & exporters of Two & Three wheeler tyres and Off-Road Tyres in India, is showcasing their new product range – FLOTATION RADIAL OFF-ROAD TYRES and a select range […]