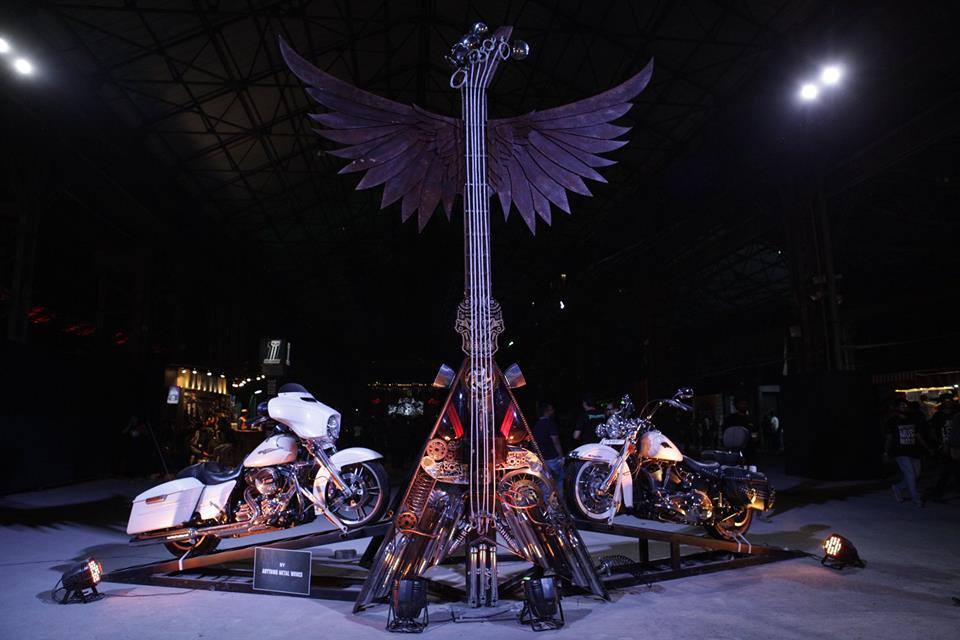 Pulsating music and roaring Harley-Davidson engines will set the tone yet again as Harley Rock Riders (HRR) return with season VII. The festival has been instrumental in promoting homegrown bands and artists by giving them a platform to showcase their talent. This year, Bengaluru-based heavy metal band Girish and The Chronicles will kick-start the first leg of HRR at Hyderabad and one of India’s pioneers in rock music, Valentine Shipley will take center stage at New Delhi, Nagpur, Kolkata, Lucknow and Jaipur. 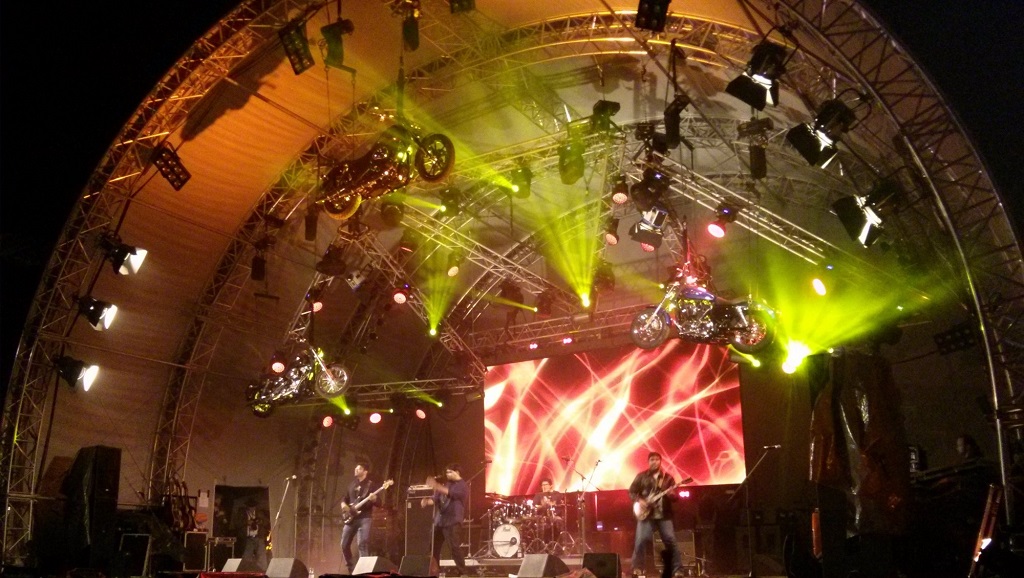 Girish and The Chronicles (GATC) is a four-member heavy metal band from India, formed in 2009. Heavily influenced by bands such as Led Zeppelin, ACDC, Deep Purple, Iron Maiden and Guns and Roses, the GATC sound transports you to the bedrock of the Woodstock era of Rock.

Valentine Shipley (Val) has done more than 3000 gigs till now from 1983 till date. He has worked with the likes of Louis Banks and Astaad Deboo and with Grammy Award winner Pandit Vishwa Mohan Bhatt and also played with India’s leading bands – Parikrama and Silk Route. He is also the founder member of the very famous “Friends of Music”, the only music club of its kind in this country to provide a platform to young artists for the promotion of original music and bringing together performers from various genres of music on a common platform. 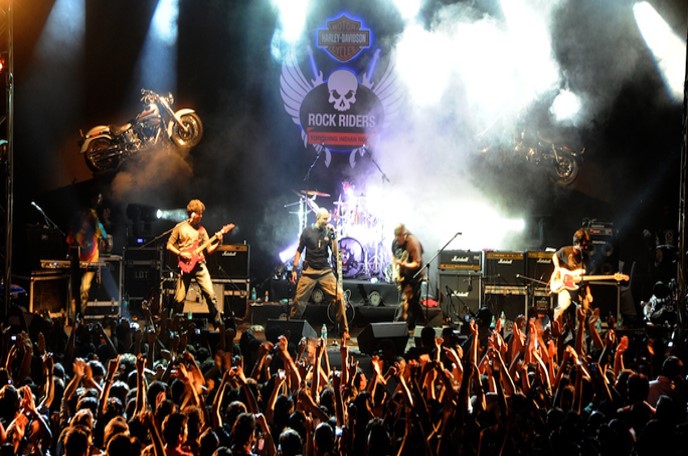 Pallavi Singh, Director Marketing, Harley-Davidson India, said, “Over the past 6 years we have successfully created a platform to bring music and motorcycle lovers together, both bound by their burning desire for self-expression. This year, we are excited to take the Harley Rock Riders experience to newer audiences and destinations where there is a growing aspiration of the Harley-Davidson lifestyle.”

Over 700 Harley Owners fired up their engines for the first zonal rally of the season Mumbai, April 11, 2017: Making quite a spectacular entrance into the gates of Aamby Valley, the Harley Owners Group […]

The first ever Harley Rock Riders Event was held in Rajasthan, at Fairmont Jaipur in association with Dunes Harley-Davidson dealership on 19th November 2016, the HOG community of Rajasthan put on a show to remember […]