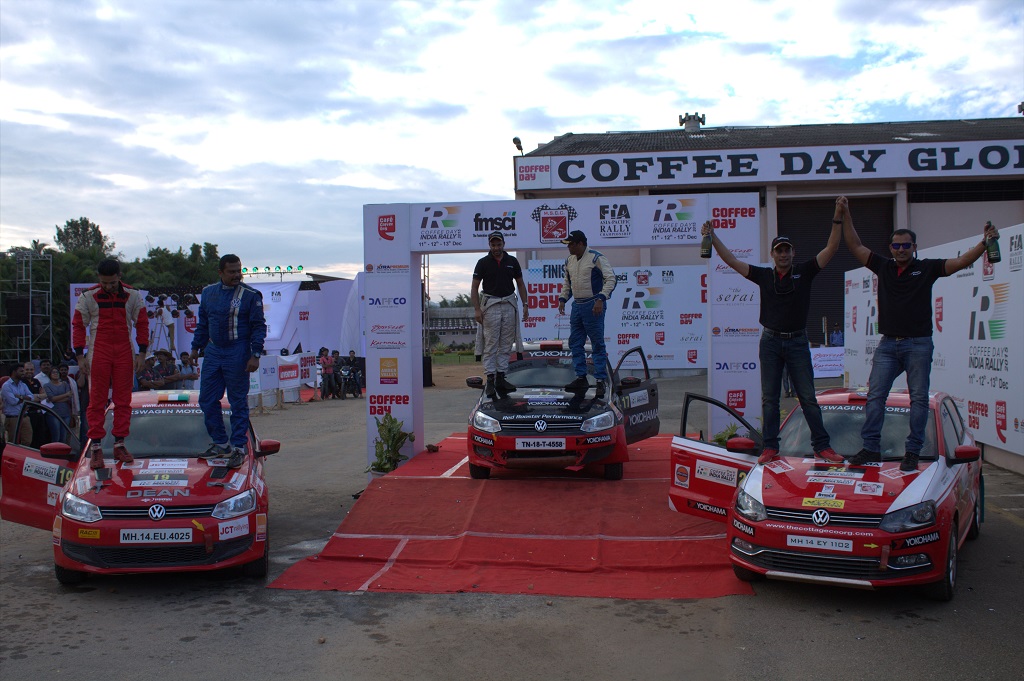 Team Yokohama for the Indian Rally Championship (IRC), has concluded the Year 2015 on a high. Its seasoned Motorsports pair of Rahul Kanthraj and co-driver Vivek Bhatt, has won in the IRC 2000 class and the team pair of Karna Kadur and co-driver Vivek Ponnusamy has come on Top in the 1600 cc category. The impressive win comes in the background of back to back wins by Bangalorian Rahul Kanthraj in all the 4 IRC rounds of the season.

The biggest Rally in the country, the Indian Rally Championship (IRC) is a rallying series organized by the Federation of Motor Sports Clubs of India (FMSCI). The 2015 season of four rounds saw rallies at Nashik, Coimbatore,Bengaluru & Chikmagalur 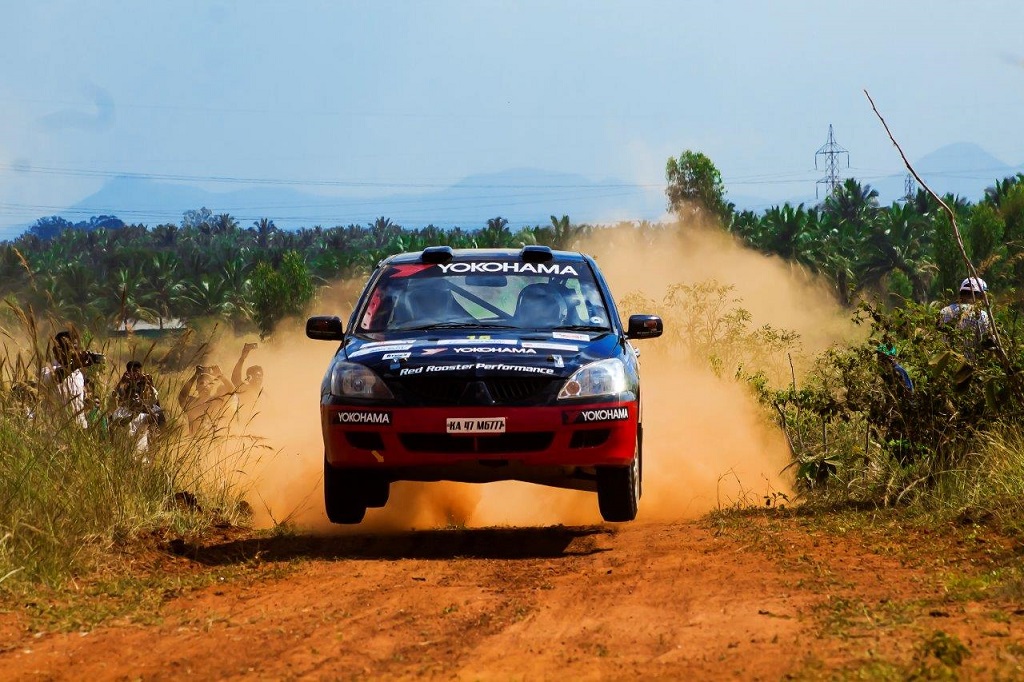 Mr Sanjay Chatterjee, General Manager Sales & Marketing, Yokohama India, said “The Year 2015 has been wonderful for us. Yokohama India has had podium finishes at all rally the company has participated in. We launched Team Yokohama in the month of June this year. Team Yokohama has won in both the categories 2000 cc & 1600 cc, that it competed in. This gives us further incentive to continue with the same combination. We started supporting only one car during the 2007 Raid De Himalaya and now we have a winning combination”

Yokohama in India has been part of major Motorsports activities since 2007. While it has won the Himalayan car Rallys for three consecutive years, 2009, 2010 & 2011, 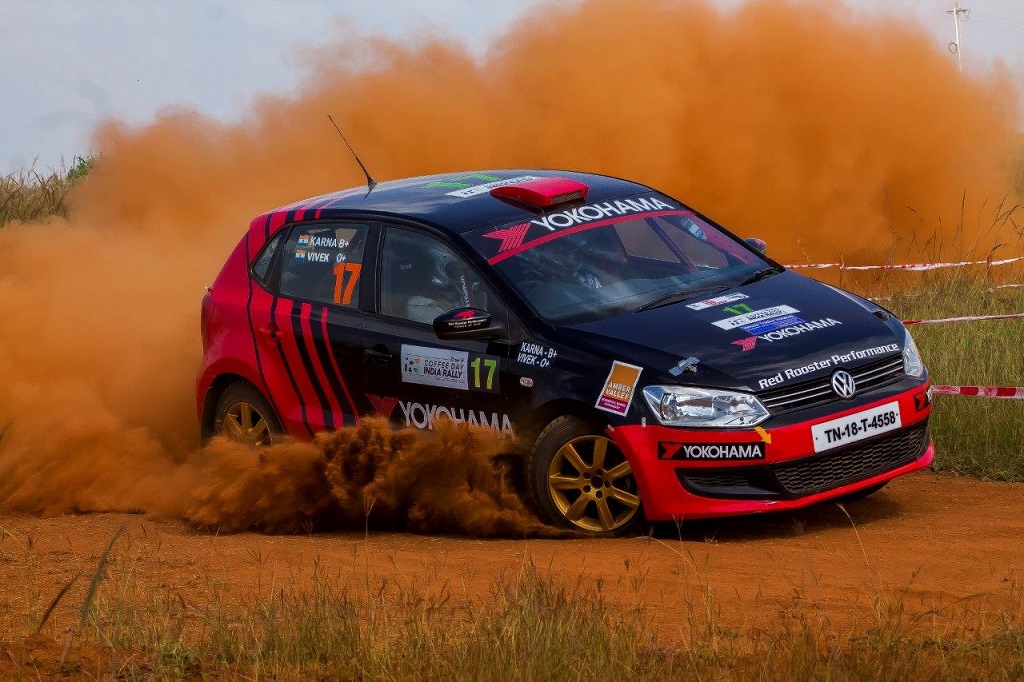 “Since this is the first year that we are participating as a team, we wanted this to be special. We have had a podium finish in all the races for this season. The Yokohama rally tyre known for its durability and unmatched performance with their ground control of-course added to the benefit” said Rahul Kanthraj.

Yokohama India, a fully owned subsidiary of Japanese Yokohama Rubber Co., Ltd., announced that it will be one of the exhibitors at India’s 13th Auto Expo 2016. The Auto Exposition 2016 will be held between […]

We write to you from Chennai, where Suzuki Motorcycle India concluded yet another fun filled weekend of exciting motorcycle races with the 3rd round of the Suzuki Gixxer Cup 2016 in conjunction with the second […]