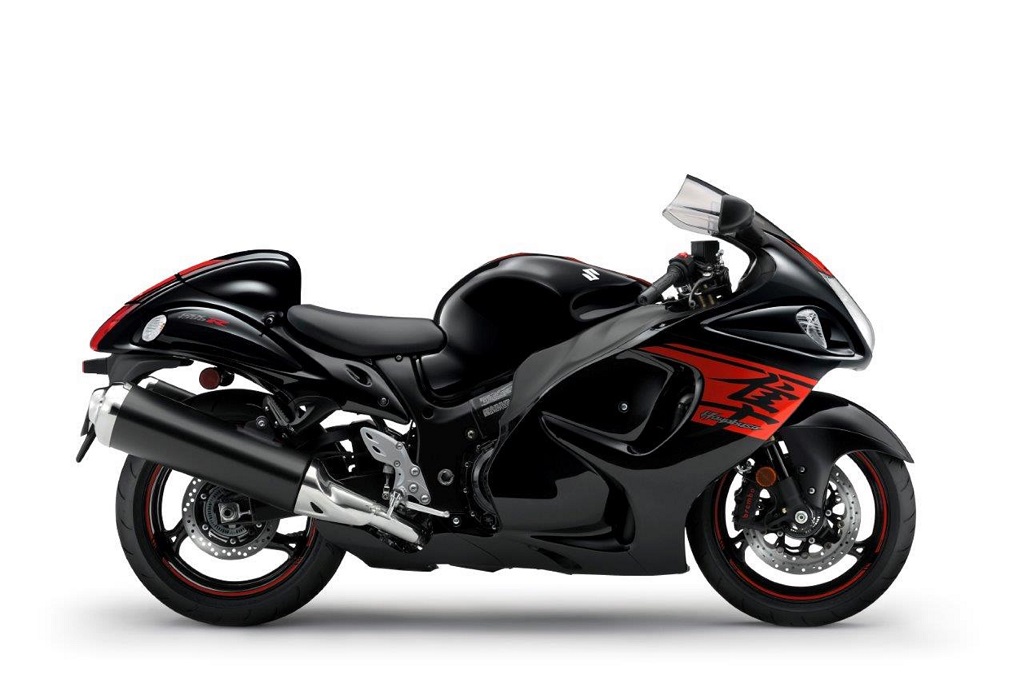 New Delhi, March 29, 2018: Suzuki Motorcycle India Pvt Ltd., a subsidiary of two-wheeler manufacturer, Suzuki Motor Corporation, Japan has announced a price-cut on the big bikes, in wake of the new policy announced by the Central Board of Excise and Customs (CBEC) on custom duties for completely knocked down (CKD) and completely build units (CBU) units in India. 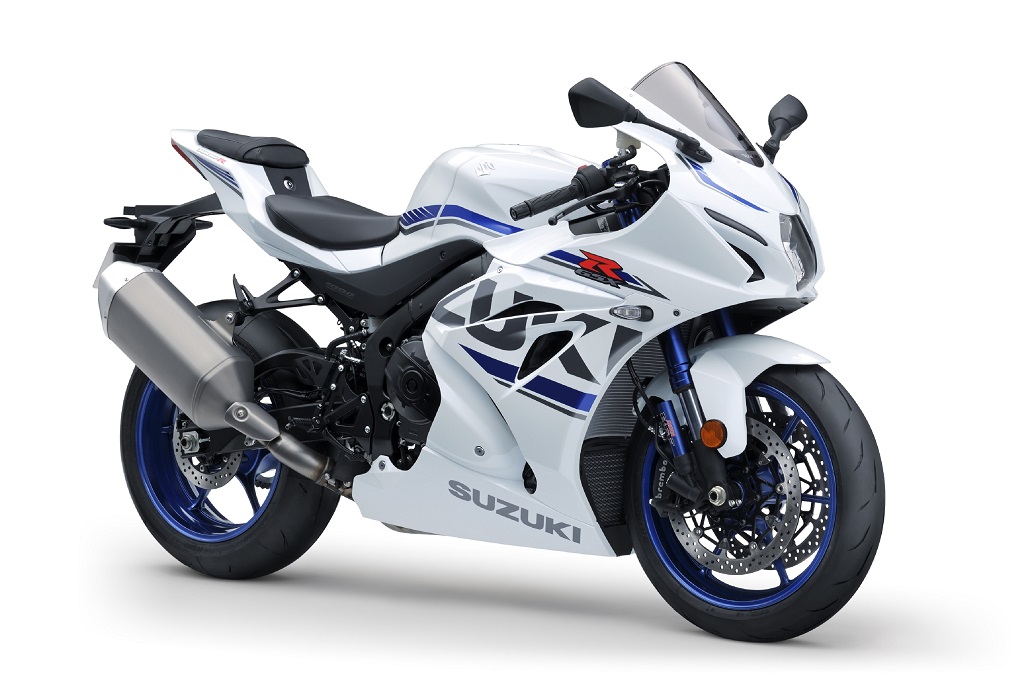 Commenting on the revised prices Mr. Sajeev Rajashekharan, EVP, SMIPL said, “Considering our focus on offering a premium range of products to our Indian customers, both the CKDs and CBUs form a key component of our existing and upcoming motorcycle line-up. Suzuki Motorcycles India plans to pass on the benefits of government’s decision to reduce the customs duty on CBU and CKD units, to its customers. Conducive policies will encourage manufacturers like us to bring more products and support the emerging big-bike culture in India.”

Suzuki ties up with Snapdeal

The first qualifier of the Red Bull Road to Rookies Cup comes to a promising finish!

The seven young enthusiasts raced each other for the first time ever in round one of the first edition of the Red Bull Road to Rookies Cup in India Mumbai, August 16, 2016: An action-packed […]