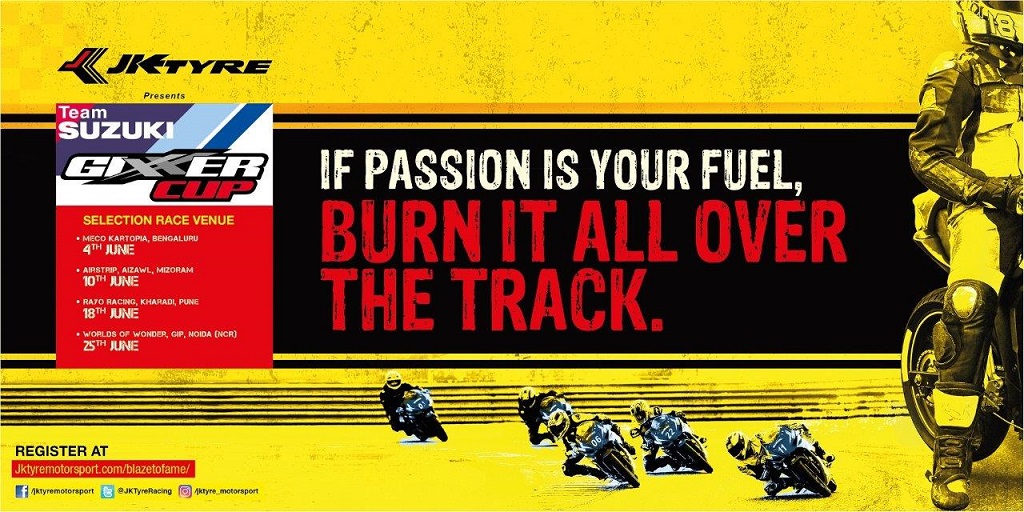 For the continued evolution of the Gixxer Cup, SMIPL has tied up with JK Tyre Motorsport – the trendsetters for Indian Motorsport – as the organisers for the Suzuki Gixxer Cup 2017. After playing a pioneering role in identifying and nurturing India’s top racers for over two decades, JK Motorsport is ready to churn out world class motorcycle racers in partnership with Suzuki Motorcycle India. 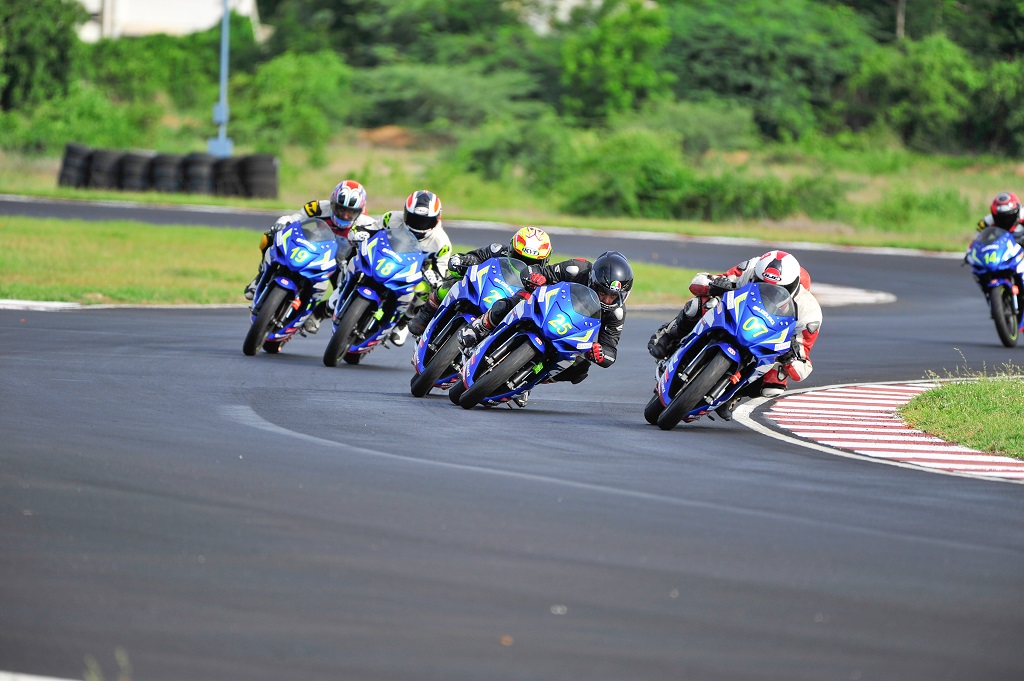 And like last year, the Red Bull Road to Rookies Cup is back with the Suzuki Gixxer Cup to give a chance to the young and budding racers of India to get a foothold into the international racing arena. This is still the only platform of its kind in India, which provides the selected rider with a chance to participate in the Red Bull Rookies Cup Qualifiers in Spain!

Last year witnessed the first edition of the Red Bull Road to Rookies Cup in the country. After six races spread across two rounds, Sachin Chaudhary from Ahmedabad was crowned the winner from among seven talented, young Indian riders. He went on to represent India in Spain at the qualifiers of the Red Bull MotoGP Rookies Cup in Spain. 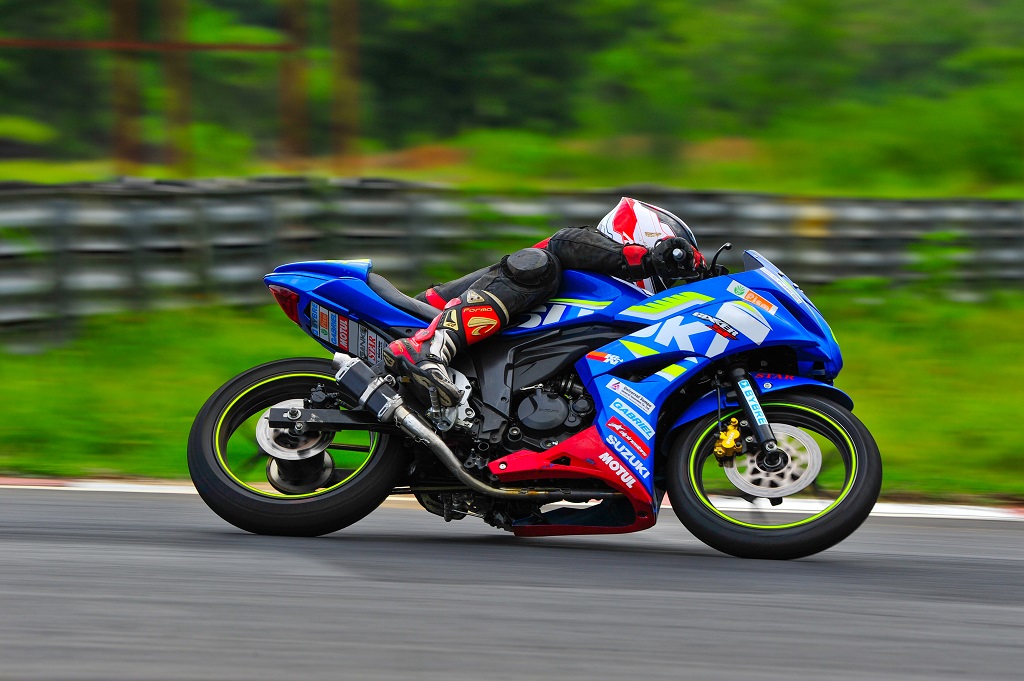 In the words of Mr. Satoshi Uchida, Managing Director, SMIPL, “We are extremely pleased to announce our tie up with JK Tyre to conduct the Suzuki Gixxer Cup 2017. This partnership between 2 pioneers can only lead to great things for Indian Motorsport.

We are also equally happy to announce our continued partnership with Red Bull for the Road to Rookies Cup for a 2nd year running. We look forward to another exciting year of racing and are confident that we will raise the bar even higher this time!”

Mr. Sanjay Sharma, Corporate Communications and Motorsport Head, JK Tyre, said, “We have guided the career paths of many international racers from India, and with our passion & expertise combined with the racing heritage of Suzuki, we intend to do the same for the budding motorcycle racers of our country!” 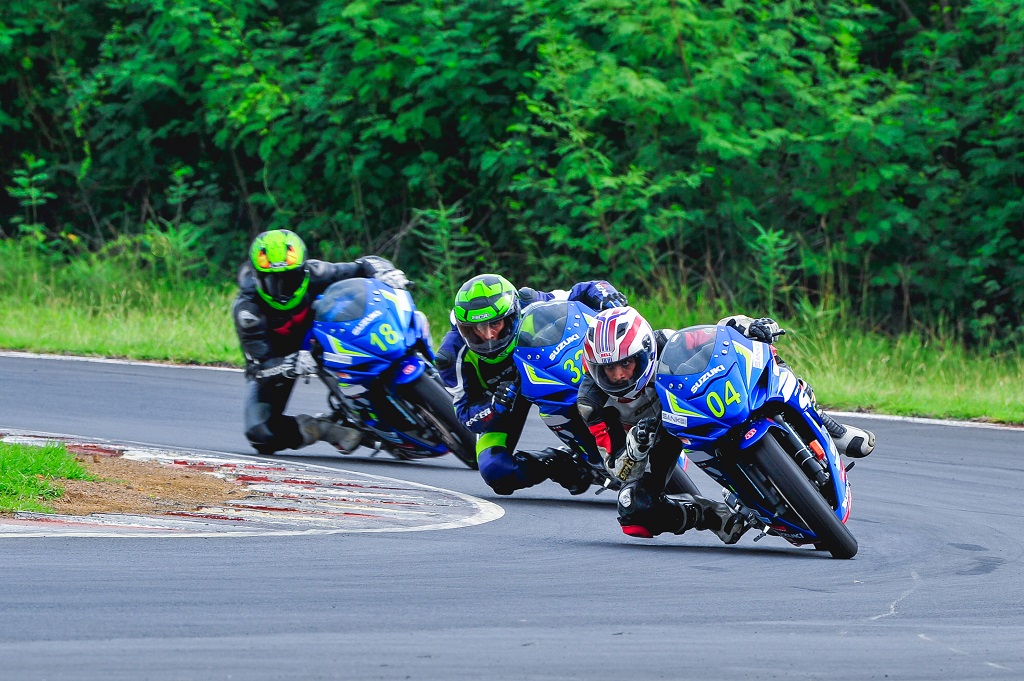 A new addition this year would be a Rider Selection Programme which would enable Suzuki Gixxer Cup to get the best riders from all corners of the country to come and participate. The programme will be held across 4 cities to scout for the best riding talent as per the schedule below:

Circuit in Greater Noida in November, as per the schedule below:

The second edition of Red Bull Road to Rookies Cup would culminate in the 3rd round at Kari, as the selected rider would need to head to Spain to participate in the Red Bull Rookies Cup Qualifiers! Red Bull MotoGP Rookies Cup, since its inception in 2007 has grown into one of the most thrilling two wheel spectacles in the world. Every year the level of competition has climbed and this year’s intake are set to raise the bar yet again for the 11th running of the Cup.