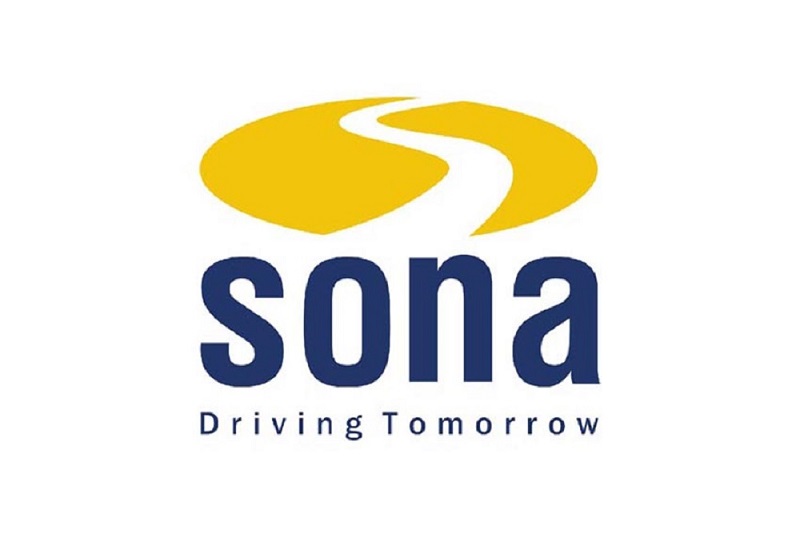 Will augment production by 30%

Total investment planned for the new facility is approximately INR1,000 mn, which will be spent over the next 2-3 years, creating around 300 new jobs. This facility will augment the Company’s production capacity by 30%, further contributing towards the country’s development and GDP.

At the inaugural function, Managing Director Sunjay Kapur stressed the Company’s firm commitment to India’s development; “We at Sona BLW are committed to bringing significant value through local sourcing, creation of more jobs and offering of high-quality products to our customers globally.”

Sona BLW was recently awarded the prestigious Haryana State Export Awards for outstanding exports in Engineering, Auto & Auto Components and for making the State one of India’s leaders within this segment. Referring to the recognition, Mr Kapur added: “We focus on development of latest technologies to manufacture our products and deliver only the best to customers worldwide. Our units are in line with the Government of India’s ‘Make in India’ mission and we are humbled with our contribution to India’s economic development.”

Polgár, Hungary, June 02, 2017: In a significant step towards expansion, Sona BLW Precision Forgings Limited (SBPFL), part of the USD 500-million multinational Sona Group, is augmenting their operations in Hungary. Besides this facility in […]