› Tidemand drives for the works team in the WRC 2 in 2017, while the second works driver, Jan Kopecký, goes in hunt of a hat-trick of titles in the Czech Rally Championship

› Michal Hrabánek: “The awareness of the brand’s outstanding motor racing history is the driving force behind our current motorsport activities”

Mladá Boleslav, 16 January 2017 – When ŠKODA Motorsport lines up at this season’s Rally Monte Carlo, it will remember the brand’s legendary triumph at the same race 40 years ago. The works team’s ŠKODA FABIA R5s will feature the same blue and red stripes as sported by the winning car from 1977 when it launches its title campaign at the opening round of the FIA World Rally Championship (WRC 2). Four decades ago, Václav Blahna (CZ) and his co-driver Lubislav Hlávka (CZ) won the class for cars with up to 1,300 cc with their

ŠKODA 130 RS. This shock success is one of the milestones in ŠKODA’s 116-year motorsport history, the crowning moment of which came in the form of the world championship title in 2016.

“ŠKODA is proud of its magnificent tradition in motorsport, and of such iconic racing cars as the ŠKODA 130 RS,” said ŠKODA Motorsport Director Michal Hrabánek. “For this reason, we are remembering the success of 40 years ago at the Rally Monte Carlo with a special livery for our ŠKODA FABIA R5. The awareness of the brand’s outstanding motor racing history is the driving force behind our current motorsport activities. As well as our works drivers Pontus Tidemand and Jan Kopecký, Andreas Mikkelsen will also drive the ŠKODA FABIA R5 at the Rally Monte Carlo,” Hrabánek continued.

Experienced WRC driver Mikkelsen (N) will make a guest appearance for the ŠKODA works team. In doing so, he returns to his roots. The 27-year-old Norwegian began his rise to the top with titles in the Intercontinental Rally Challenge in 2011 and 2012. Back then, he was victorious in a ŠKODA FABIA SUPER 2000. Mikkelsen and co-driver Anders Jæger (N) familiarised themselves with the ŠKODA FABIA R5 at the first tests on snow last December. 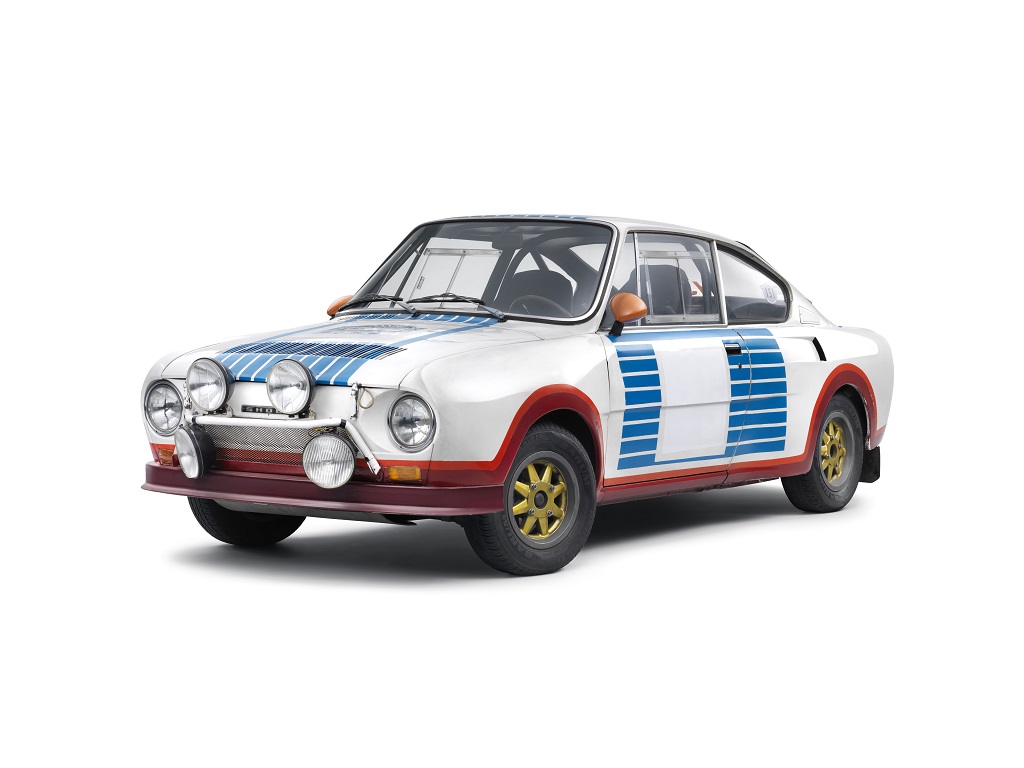 ŠKODA Motorsport will once again put its faith in its two works drivers, Kopecký (CZ) and Tidemand (S), in 2017. As well as at the Rally Monte Carlo, the rapid Swede and his co- driver Jonas Andersson (S) will also go in pursuit of points at the second round of the world championship, which takes place in his native Sweden (9 to 12 February). Tidemand/Andersson have their sights set on succeeding Esapekka Lappi/Janne Ferm (FIN/FIN), who, at the wheel of the ŠKODA FABIA R5, won the Drivers’ and Co-Drivers’ title in the WRC 2 class of the world championship for the manufacturer from Mladá Boleslav for the first time in 2016.

As well as a number of starts in WRC 2, Jan Kopecký and Pavel Dresler will primarily be competing in the Czech Rally Championship (MČR) in 2017. They remain unbeaten in the ŠKODA FABIA R5 in the Czech Republic, having won ten out of ten races in the last two years, and are out to complete a hat-trick of titles in 2017.

With the world championship title, three continental titles, and ten national titles in the FABIA R5, ŠKODA enjoyed one of its best years on the rally routes of this world in 2016. Hopes are high that the Rally Monte Carlo will mark the start of an equally successful 2017.

The 2017 calendar for the FIA World Rally Championship (WRC 2)

› Jan Kopecký/Pavel Dresler second after day one on Corsica › Just 15.7 seconds off the pace in a thrilling battle with WRC 2 leader Elfyn Evans › A demanding 233.24 km still to come […]

ŠKODA anniversaries in 2017 at a glance