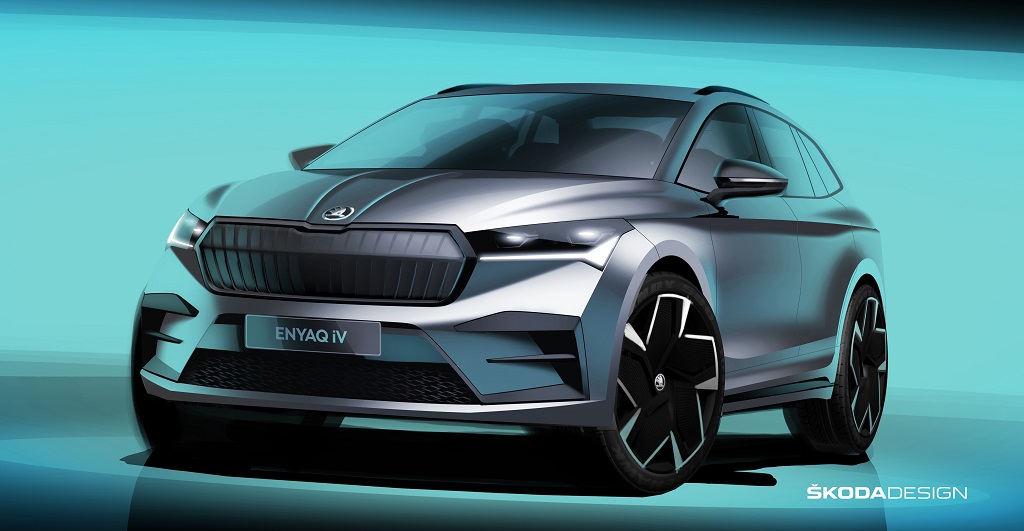 ›   The design of the first ŠKODA model based on the modular electrification toolkit (MEB) is progressive, expressive and dynamic

›   With the ENYAQ iV, ŠKODA is consistently developing its emotive design language and redefining the aesthetics of electric SUVs

›   Karl Neuhold, head of exterior design at ŠKODA, discusses the design highlights of the new SUV model in a video interview

Mladá Boleslav, 12 August 2020 – ŠKODA will be presenting its first all-electric SUV in Prague on 1 September 2020. The model marks the beginning of a new era for the Czech car manufacturer, which is why the brand is also taking another step forward in design with the ENYAQ iV. Emotive lines and balanced, dynamic proportions are combined in the first ŠKODA based on the Volkswagen Group’s modular electrification toolkit (MEB), which offers a generous interior and a sustainable yet fun driving experience. Karl Neuhold, head of exterior design at ŠKODA, explains the unique design features of the ENYAQ iV in a video interview. 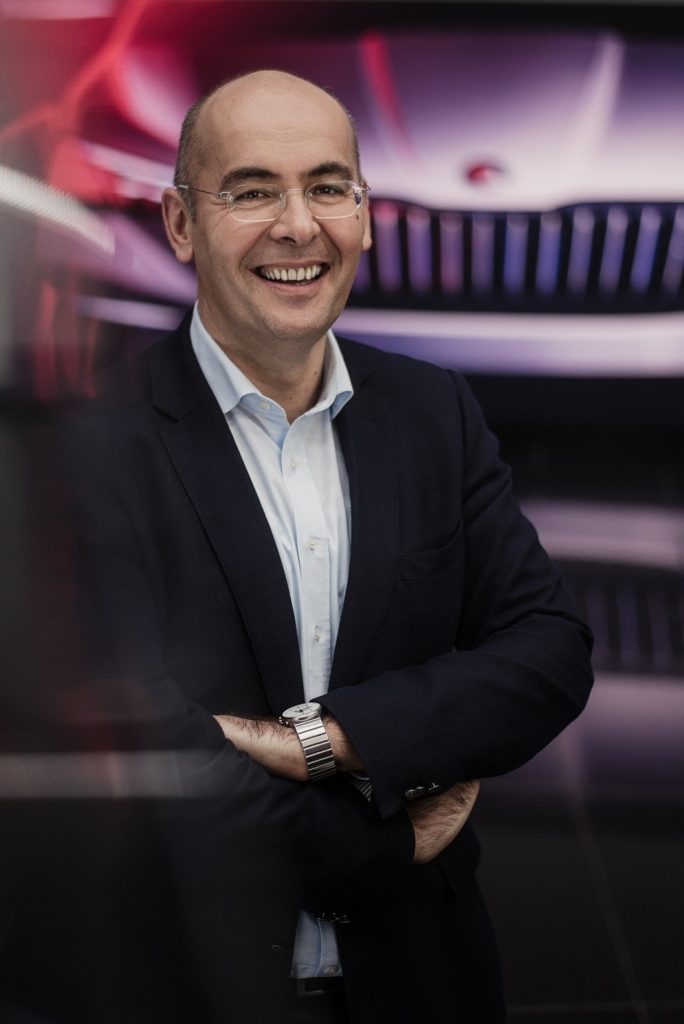 The ENYAQ iV is the first ŠKODA based on the modular electrification toolkit. How has ŠKODA’s design language evolved with this vehicle?

Karl Neuhold: With the ENYAQ iV, we are again building on the emotive ŠKODA design language that characterises the SCALA, the KAMIQ and the new, fourth-generation OCTAVIA. The ENYAQ iV also features sculptural lines, clear surfaces and crystalline elements that draw inspiration from Bohemian crystal art. Its proportions, however, differ from those of our previous SUV models: the ENYAQ iV has a shorter front end and an elongated roofline. This creates a very dynamic look and transforms it into a proverbial ‘space shuttle’.

How would you summarise the design of the first ŠKODA developed as a purely electric vehicle?

Neuhold: The design of the ENYAQ iV is progressive, balanced and confident. The new proportions give it a special dynamic and a spacious interior, as well. Its large wheels and ground clearance give it the powerful presence of an SUV. 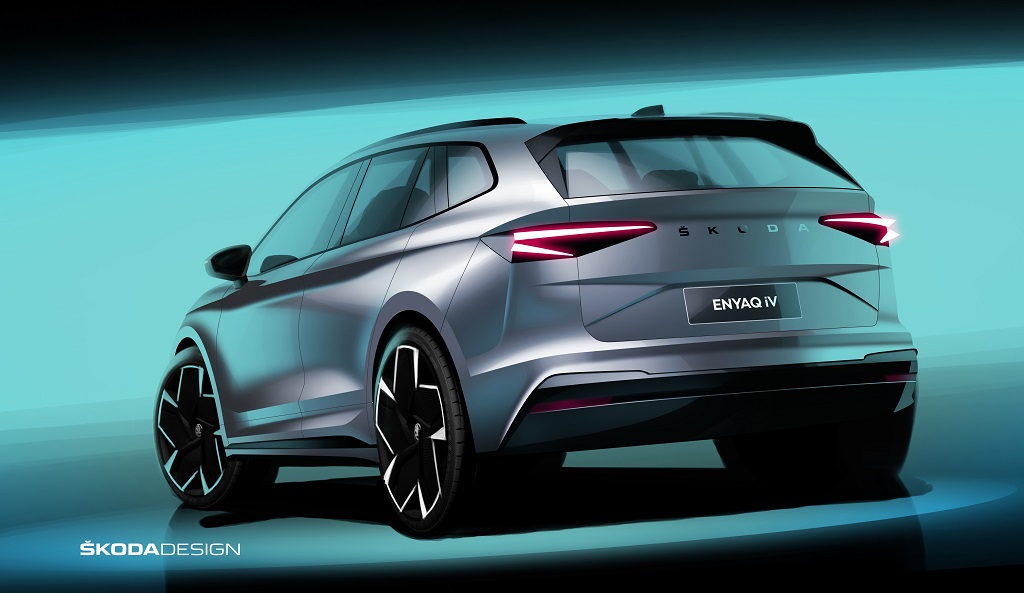 What do you consider to be the highlight of the ENYAQ iV’s design?

Neuhold:Definitely the front. We consciously emphasise the distinctive ŠKODA grille on our electric vehicles, as this is an instantly recognisable feature of the brand.  On the ENYAQ iV, it is set further forward and is more upright, which enhances the powerful look. The full-LED matrix headlights and daytime running lights are particularly eye-catching, too.

What are the most significant differences in exterior design between an MEB-based electric vehicle and a model with a combustion engine?

Neuhold: The differences include the height of the vehicle and the front and rear overhangs. To save space, the batteries of the MEB are installed in the vehicle floor, which makes the body a little higher. However, the longer wheelbase makes up for this visually. The individual components of the electric drive take up less space than a conventional internal combustion engine, allowing for shorter overhangs at the front and rear. The ENYAQ iV’s body is also more elongated and extremely aerodynamic, which has a positive effect on the range. A cw value from 0.27 is impressive for an SUV of this size.

In your view, what makes the ENYAQ iV a real ŠKODA?

Neuhold:The ENYAQ iVembodies all ŠKODA’s virtues and strengths in one vehicle and is an important step towards a sustainable future for the company. It combines spaciousness, versatility and clever ideas and incorporates surprising, smart features. It is suitable for families, people with active lifestyles and long-distance driving, making it the perfect companion for every day.