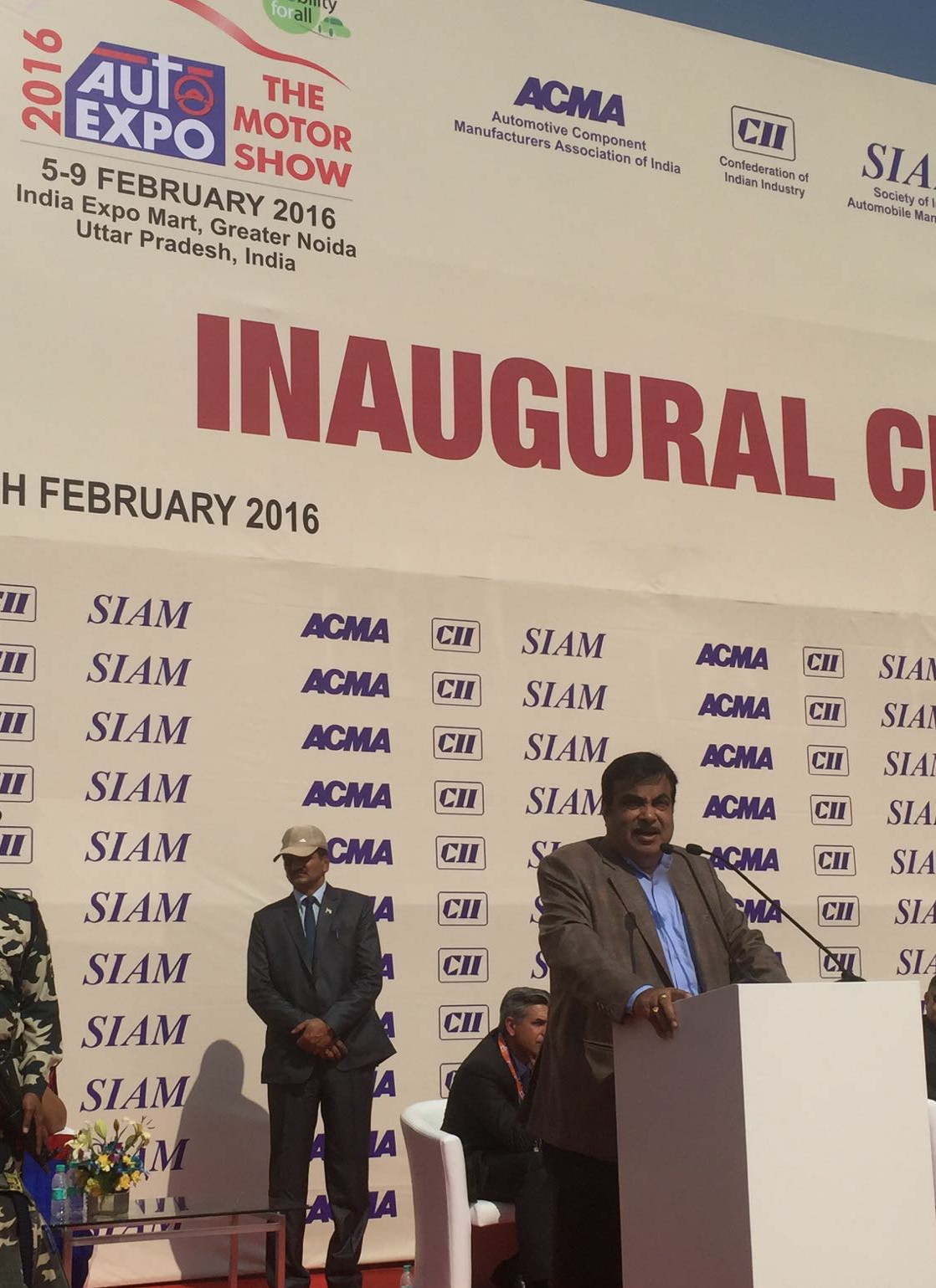 The Auto Expo – The Motor Show 2016 witnessed vehicle launches and unveilings from 14 upbeat manufacturers. Inaugurating the Auto Expo – The Motor Show 2016, Union Minister for Heavy Industries and Public Enterprises, Shri Anant Geete at the India Expo Mart in Greater Noida called for greater cooperation between the auto industry and the Government to strengthen the growth of the sector.

In the second half of the day, SIAM unveiled the mascot for the Anti-counterfeiting campaign – Be Genuine, Buy Genuine, ‘Asliman’. SIAM has been an advocate of genuine spare-parts for the vehicles.

The day saw the participation of John Abraham, Manoj Bajpayee, Gul Panag, Sachin Tendulkar and Piyush Chawla among the stars to brighten the day for the audience. John Abraham was announced the new brand ambassador of Nissan.

Finally, the American motorcycle brand is available in India UM Motorcycles forays into India with the Renegade Commando, RenegadeSport S and Renegade Classic To reproduce the global success of the Renegade series of motorbikes in India New […]

Mahindra & Mahindra Ltd., a part of the US $16.9 billion Mahindra Group, today showcased its automotive sector’s complete range of mobility solutions at the 13th edition of Auto Expo 2016. The product display included […]

Honda 2Wheelers kicks off the FUNtastic weekend at Auto Expo 2016