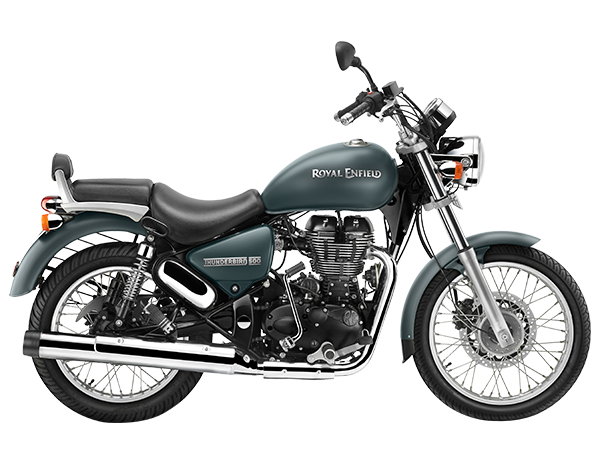 Royal Enfield has introduced nine new colors for their existing product lineup that includes four new colours for its retro street model Classic, three colours for the legendary Bullet and one colour each for its highway cruiser Thunderbird and the Continental GT cafe racer. These new colour variants will be introduced in addition to the existing colours that are available for each motorcycle model and are open for bookings at all Royal Enfield company stores and dealerships. The prices of the new color variants will remain unchanged and will be as per the existing models. 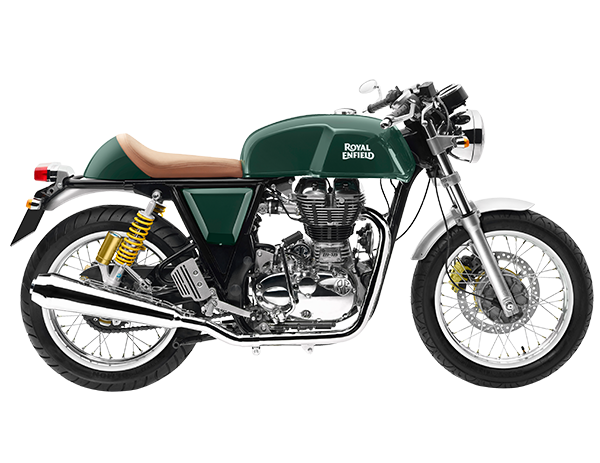 The Royal Enfield Classic’s well-loved retro British styling gets a leg up with the new Chrome Green and Classic Chrome Grey in its 500cc variant and in Mint and Chestnut variant for its 350cc model. Commenting on the new colours for Royal Enfield Classic, Mr Rudratej (Rudy) Singh, President Royal Enfield said “ The new colours of the Classic has been carefully chosen to bring alive the authenticity of the Classic’s post war design. The Classic is a well-loved motorcycle and every iteration of it has been eagerly anticipated. We had to be very careful with the colours as just any old shade of green or chestnut wouldn’t have been good. So we chose a very vintage-y mint green and similarly the chestnut with an old patina”. The Classic Chrome will be available at a price of Rs. 1, 92,063 on road Delhi. 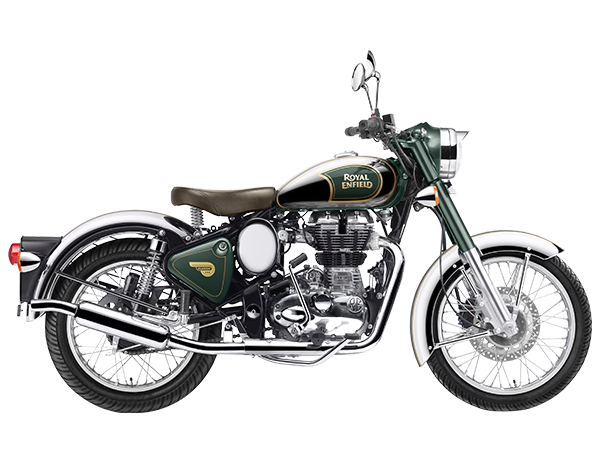 The Continental GT cafe racer has been introduced in a ‘GT Green’ variant. Speaking on the GT’s new colour Rudy said “The ‘GT Green’ colour borrows its inspiration from the British racing history where the colour was particularly well loved. It brings out the GT’s classic racing credentials and is a very heritage-y extension after the GT Red and GT Yellow”. The GT Green will be available at a price of Rs. 2, 16,246 on road Delhi as same as the GT Red, GT Yellow and GT Black variants. 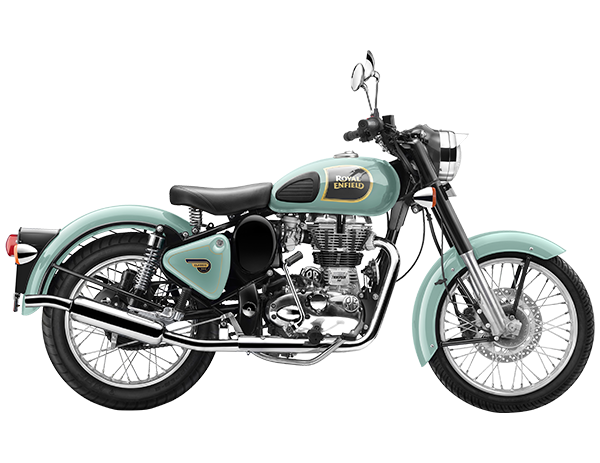 The oldest motorcycle in continuous production, the legendary Bullet has been introduced in a new Marsh Grey in the 500cc variant. In its 83rd year on the road, the Royal Enfield Bullet Marsh grey will don new Copper coloured Madras pinstripes as well. The Bullet 350 Electra has also been introduced in two new colours – Maroon and Blue. The existing colours for the Bullet – Silver, Red and Black will also continue to be available for customers. The Bullet 500 is available at a price of Rs 1,69,688 and Bullet 350 is available for Rs. 1,32,788 (both prices on road Delhi) to our customers. 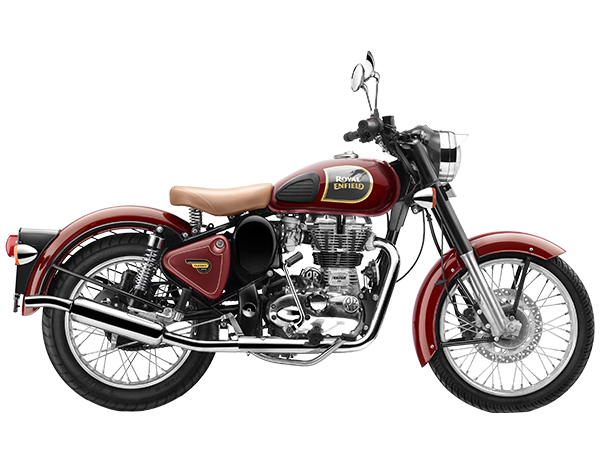 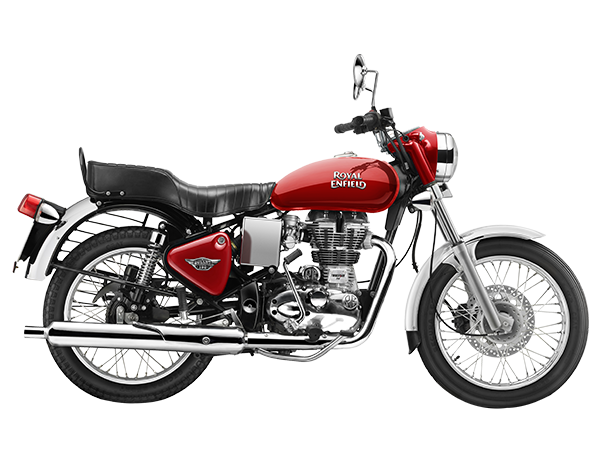 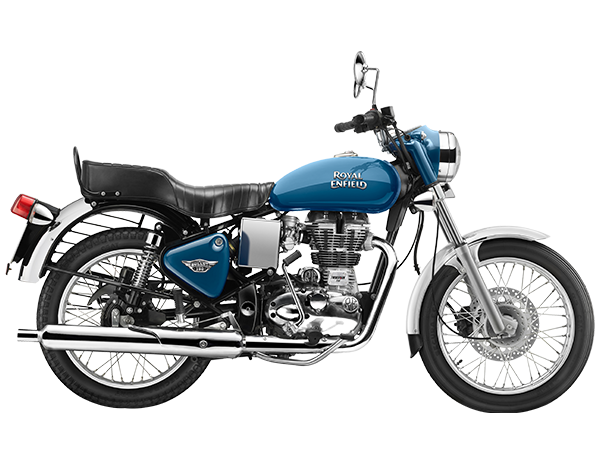 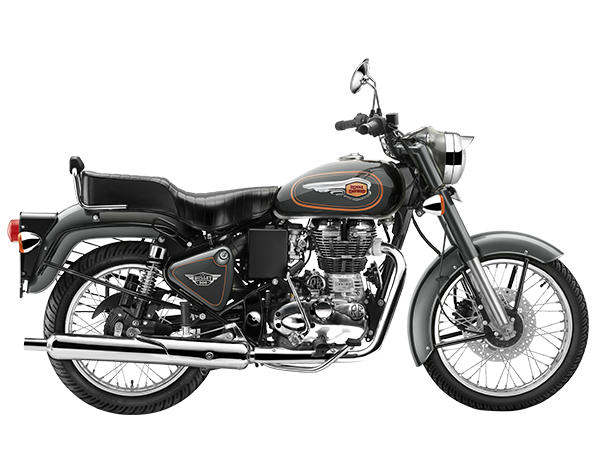 Monthly Update – August 2020 Sales performance Royal Enfield posted a sale of 50,144 motorcycles in the month of August 2020, against the sales of 52,904 motorcycles for the same month last year. MOTORCYCLES SALES […]