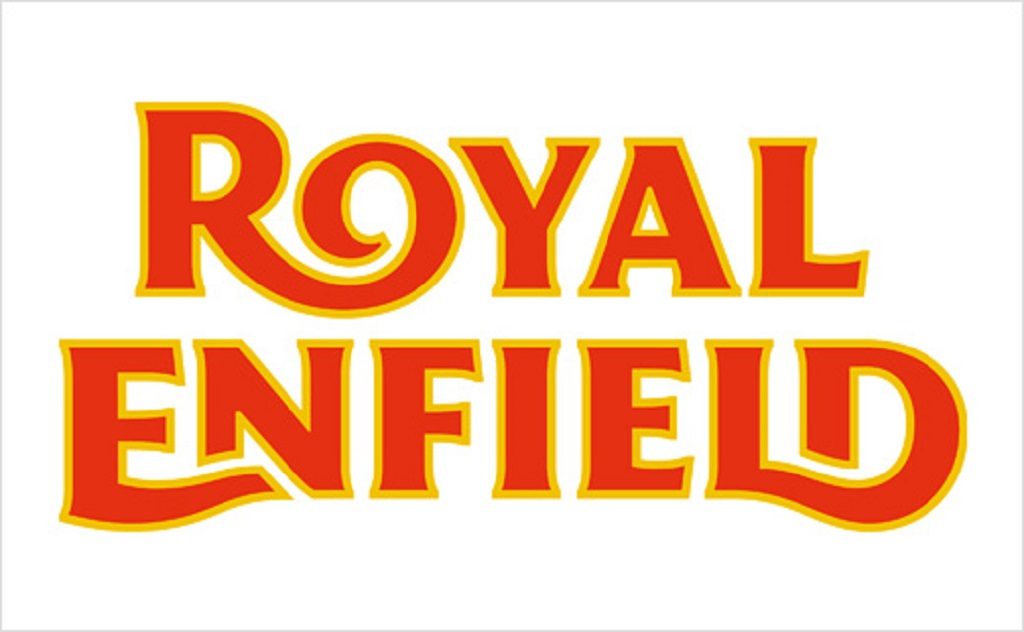 Royal Enfield posted a sale of 69,659 motorcycles in the month of February, against the sales of 63,536 motorcycles for the same month last year.

Royal Enfield launched a new Himalayan across India, Europe and the UK, in three new distinctive, terrain-inspired colourways, along with a range of upgrades. The versatile adventure-touring motorcycle is now available in New Granite Black (mix of matte and gloss), Mirage Silver, Pine Green, in addition to the existing colourways Rock Red, Lake Blue and Gravel Grey. The Himalayan gets the Make It Yours – MiY – initiative allowing customers to personalize and accessorize their motorcycle across all channels – the RE App, the website, and at dealerships. The new Himalayan also features the Royal Enfield Tripper, a simple and intuitive turn-by-turn navigation pod. The new model also gets several upgrades to the seat, the rear carrier, front rack, and a new windscreen, making the versatile adventure tourer even more capable and comfortable.

Royal Enfield rolled out the Build Your Own Legend campaign

To elevate and grow the custom ecosystem in India, Royal Enfield’s Build Your Own Legend’ campaign was launched to involve enthusiasts and the larger motorcycling community to be part of the brand’s custom culture. A unique initiative inviting motorcycle enthusiasts to submit their designs for a custom motorcycle based on the Meteor 350. Driven by the theme of self-expression, the contest aimed at providing a platform to encourage the community to express themselves freely, follow their passion for riding and take a step ahead in their journey of self-exploration.

Sales performance Royal Enfield concludes 2016 with a strong performance and posted sales of 57,398 motorcycles in combined domestic wholesale and exports in December 2016 recording a growth of 42% over same period last year. […]

Royal Enfield and Levi’s® ride along for a capsule collection

~ Across Maharashtra, Royal Enfield has delivered 3700 number of motorcycles in the festive period Mumbai, 29 October 2020: Royal Enfield, the global leader in the mid-size motorcycle segment has announced the delivery of 1200 units […]