Royal Enfield announces the Build Your Own Legend campaign 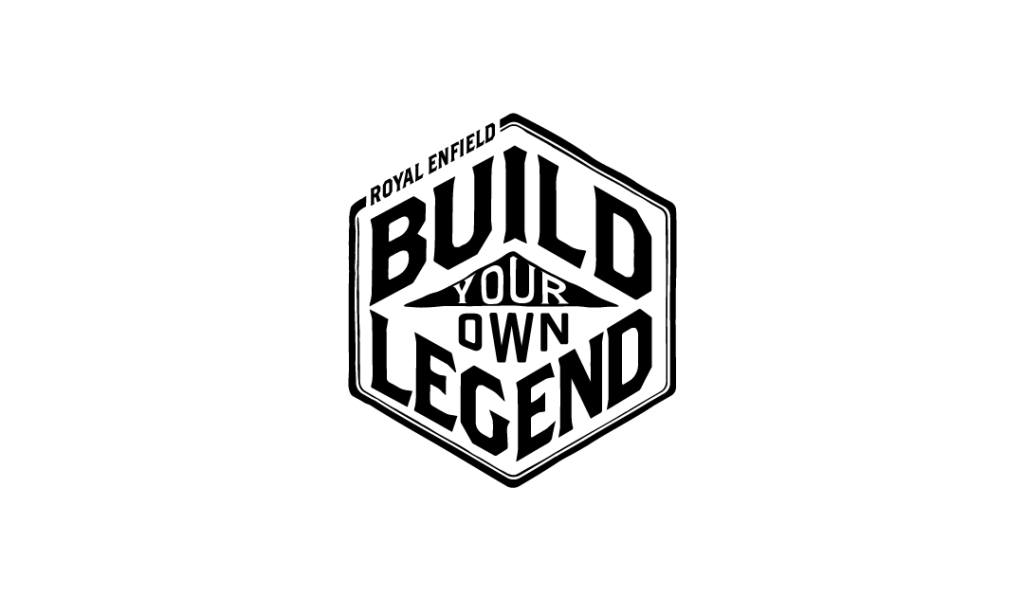 ~ To elevate and grow the custom ecosystem in India, Royal Enfield’s ‘Build Your

New Delhi 01 February 2021: Royal Enfield, the global leader in the mid-size motorcycle segment, today announced the commencement of its first ever motorcycle customization campaign  – Build Your Own Legend. This is a unique initiative inviting motorcycle enthusiasts to submit their designs for a custom motorcycle based on the Meteor 350.

As part of its ongoing journey to foster creativity and promote custom motorcycling in India, Royal Enfield has conceptualized this campaign for motorcycle enthusiasts in India. Driven by the theme of self-expression, the contest is aimed at providing a platform to encourage the community to express themselves freely, follow their passion for riding and take a step ahead in their journey of self-exploration. Interested participants can register here www.royalenfield.com/in/en/byol/

Speaking about the Custom Program at Royal Enfield and the Build Your Own Legend initiative, Shubhranshu Singh, Global Head – Marketing at Royal Enfield said, “The Royal Enfield Custom Program is an endeavor to nurture the spirit of self-expression and customization among consumers and to promote and grow the global custom motorcycle ecosystem. Over the past few years, the Royal Enfield Custom Program has designed and built some noteworthy machines including the Bonneville Racer, SG 411, and the Midas Royal. Not only have these builds demonstrated the capability of Royal Enfield motorcycles and strengthened the custom ecosystem across the globe, but they have also initiated scores of enthusiasts into the world of customization. With this initiative, the custom program on the newly launched Meteor 350, we will further fuel this spirit and encourage enthusiasts to create a unique custom render of our easy cruiser”

To participate in the Build Your Own Legend contest, interested candidates can register on the Royal Enfield website and send in their entries in the form of a sketch or render with a small description of their idea. Three concepts will be shortlisted across 3 separate jury panels including RE Choice, Pro Judges Choice & Public Choice. The Top 3 unique designs will be shortlisted and the winners will get a chance to visit the INTC. During this period the winners will work closely with the Industrial Design Team at the Royal Enﬁeld India Tech Center, Chennai who will help them reﬁne the motorcycle design to make it buildable. After reﬁning the designs, each winner will be teamed up with a custom motorcycle builder based in India and the design will then be brought to life in a  span of a few months. To judge the concept and design of the motorcycle we have roped in Wes Reyneke, Senior Editor at Bike Exif, Roland Sands from Roland Sands Design, Vijay Singh of Rajputana Customs and Pablo Chaterji Executive Editor Motoring World.

Talking about the Build Your Own Legend initiative, Adrian Sellers Head – Custom Program Royal Enfield said, “Build Your Own Legend’ is a unique creative platform that draws inspiration from the customers of the next generation and their growing need for self-exploration. The campaign is aimed at giving the riding community an opportunity to express their love for the machines and we look forward to enabling motorcycling enthusiasts with a perfect opportunity to bring alive their ideas and dreams in form of self-expression via motorcycle customization.”

The theme of Build Your Own Legend campaign focuses on one’s imagination, experiences, passion for riding and the never ending quest towards self-exploration. Showcasing the talent and enthusiasm of the participants, the contest also demonstrates the brand’s ideals of individuality, freedom and expression while providing inspiration for our customers.

The oldest motorcycle brand in continuous production, Royal Enfield has created beautifully crafted motorcycles since 1901. From its British roots, a manufacturing plant was established in Madras in 1955, a foothold from which Royal Enfield spearheaded the growth of India’s mid-sized two-wheeler segment. Royal Enfields are engaging, uncomplicated, accessible, and fun to ride; a vehicle for exploration and self-expression. It’s an approach the brand calls Pure Motorcycling.

Royal Enfield’s premium line-up includes the all-new Meteor 350 cruiser, Interceptor 650 and Continental GT 650 twins, the Himalayan adventure tourer, and the iconic Bullet 350 and Classic 350 singles. Riders and a passionate community are fostered with a rich profusion of events at a local, regional, and international level. Most notable are Rider Mania, an annual gathering of thousands of Royal Enfield enthusiasts in Goa, and Himalayan Odyssey, a yearly pilgrimage over some of the toughest terrain and highest mountain passes.

A division of Eicher Motors Limited, Royal Enfield operates through 921 large format dealerships and 638 studio stores in all major cities and towns in India and exports to over 60 countries around the globe. The company’s two state-of-the-art production facilities are located at Oragadam and Vallam Vadagal, near Chennai. Royal Enfield recently invested in two world-class technical centres, in Bruntingthorpe, UK, and Chennai, India, and in 2020 opened its first assembly unit outside India, in Buenos Aires, Argentina. With more than 17% growth year-on-year for the last 5 years and sales in international markets up 96% in 2019-20, Royal Enfield is the leader in the global mid-size motorcycle market.