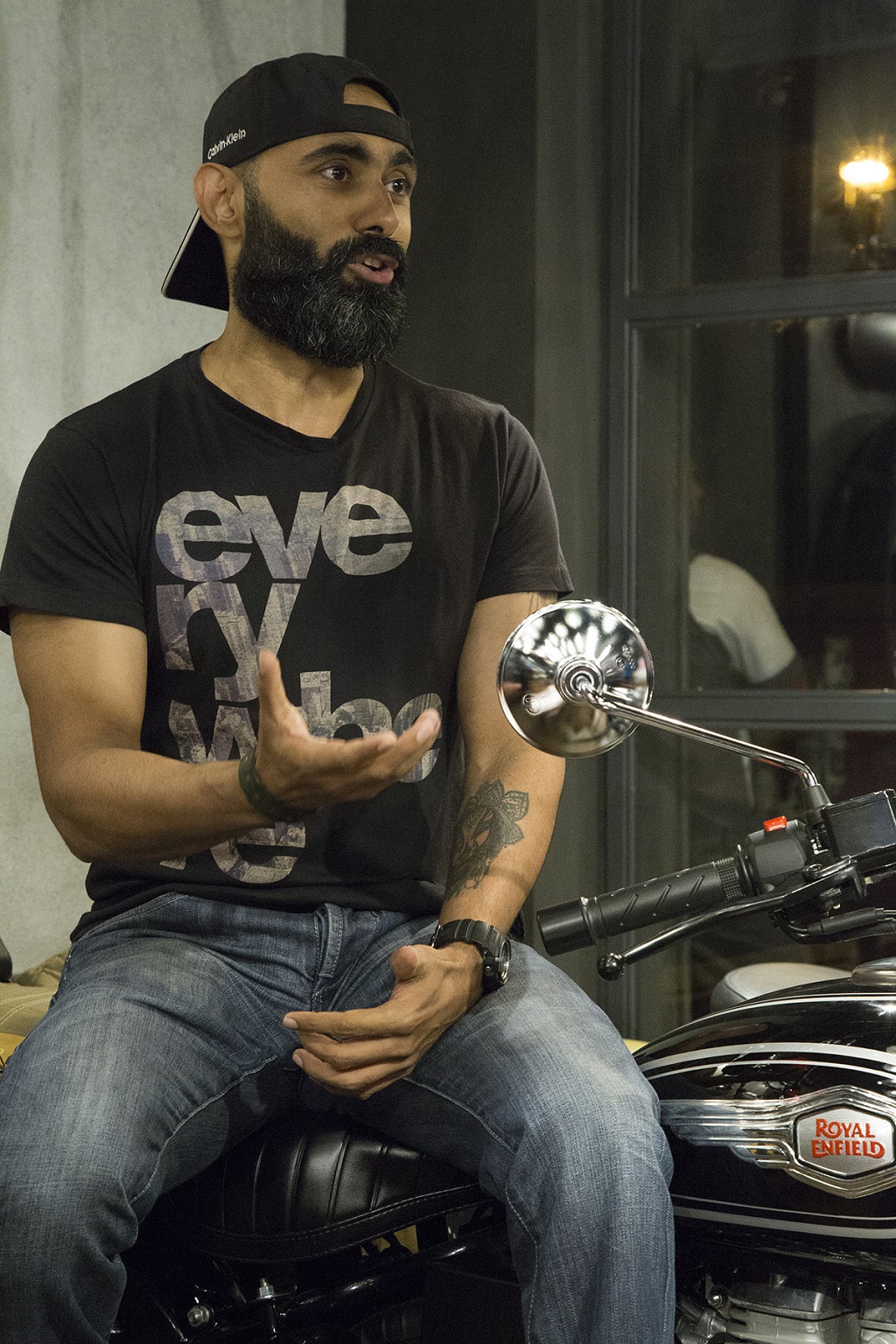 Mumbai, 4 July, 2017: To celebrate the growing passion of community riding amongst motorcycling enthusiasts and riders, Royal Enfield hosted an event with the riding community at Royal Enfield’s exclusive gear store in Khar, Mumbai on Saturday. The evening witnessed participation by over 30 men and women motorcycle enthusiasts and riders who engaged in conversations around Himalayan Odyssey and community riding overall. The focus of the gathering was also to encouraging more people to follow their passion for motorcycling.  The motorcyclists spoke about how they are preparing to be on the Himalayan Odyssey. Some of the experienced riders provided some golden tips about riding in the Himalayas to those riders who are visiting that terrain for the first time. The event was a precursor to Royal Enfield’s 14th edition of Himalayan Odyssey which will be held from July 6th to July 23rd this year. 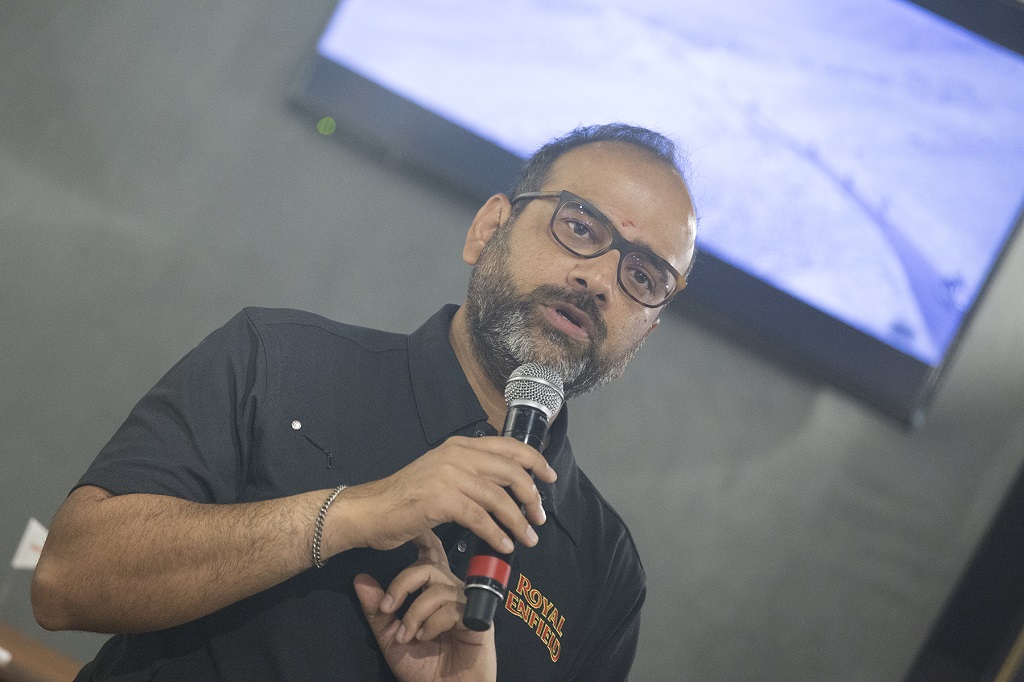 The Himalayas have been the mecca for motorcyclists and the Royal Enfield Himalayan Odyssey has been their chosen journey to ride through the mighty mountains. Year on year Royal Enfield riders gather at Delhi to thump all the way to Khardung-La to experience one of the most memorable motorcycling journeys in the world. The ride will witness camaraderie of fans and participants flagging off on Saturday, 8th July, 2017 from India Gate in New Delhi. What is interesting to see is the camaraderie amongst riders from different corners of India and the world that grows stronger with every passing day.

During the ride, the weather would shift remarkably, from scorching hot to icy cold as riders will make their way to the picturesque regions of the Himalayas, which house within themselves one of the most hostile environments for motorcycling including Narkanda, Sarchu, Jispa and Leh, all the way to Khardung-La. Each turn exposes the riders to a new landscape like no other, eventually getting them surrounded by the overwhelming beauty of the great Himalayan peaks. 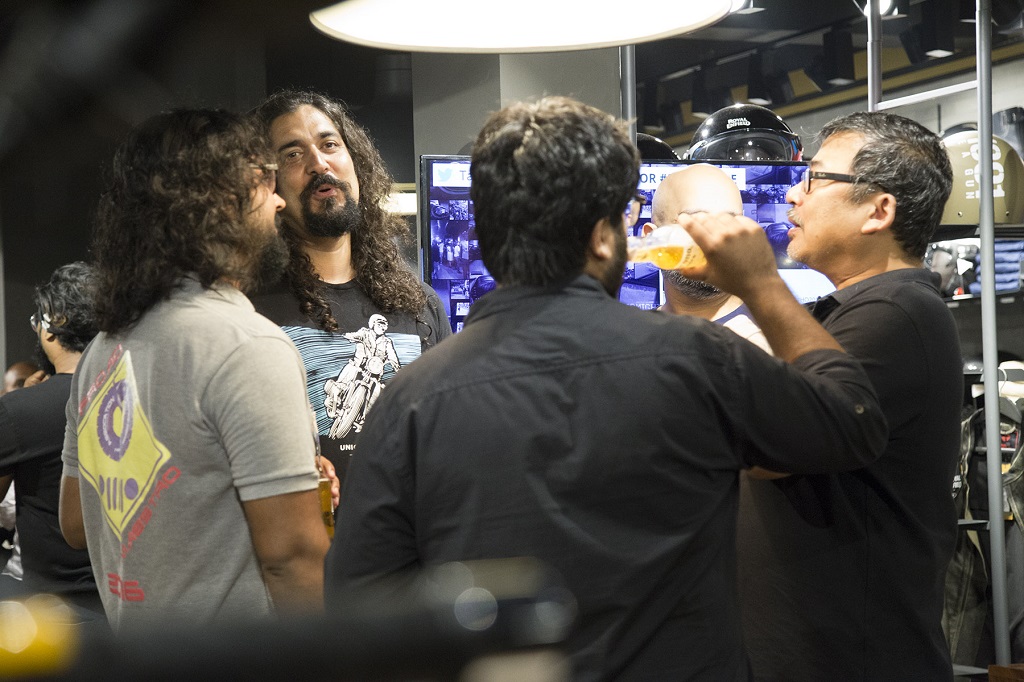 The period between the months of May and August is the ideal time when hundreds of Royal Enfield motorcyclists ride up to the Himalayas. The HO is an opportunity for passionate men and women who seek to look beyond the obvious and venture into the unchartered territories of one of the most challenging terrains in the world. A journey of self-discovery for many, the Himalayan Odyssey has given birth to inspiring stories that become a part of motorcycling folklore.

At a time when our lives have come to be defined by our professional selves, Himalayan Odyssey appeals to the free spirited motorcycle rider in oneself and quintessential seeker of life beyond concrete jungles. The ride emphasizes on harmony with the terrain while at the same time encouraging one to overcome their personal barriers and realize the potential that lies within them. Over the past 15-20 years, scores of riders have had the pleasure of riding their Royal Enfield motorcycles through the picturesque landscape of Ladakh to Leh and then beyond to Khardung La. 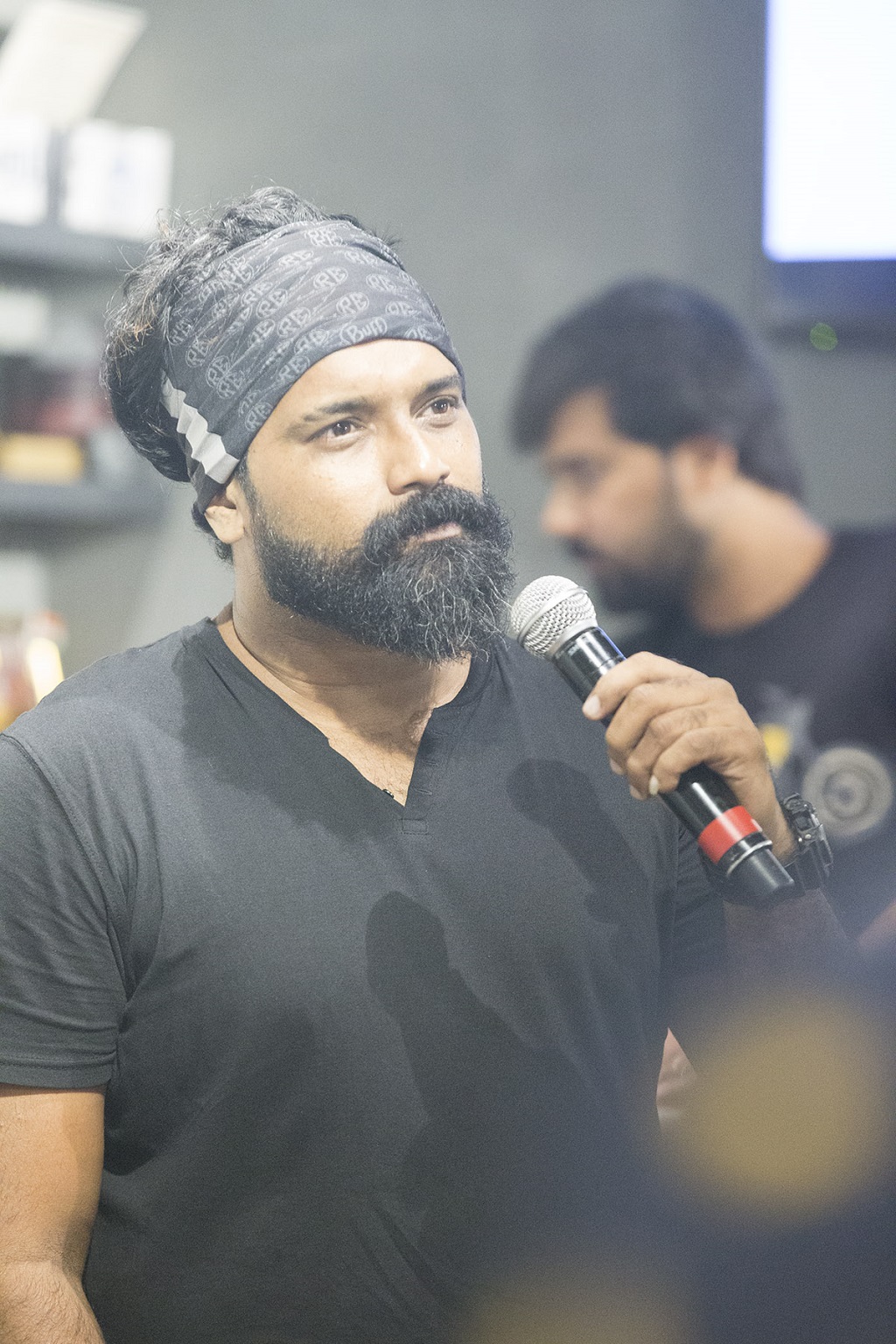 Royal Enfield’s product line‐up in India includes the Bullet, Classic and Thunderbird models in 350 and 500cc displacement along with Continental GT 535cc café racer and the purpose built Himalayan powered by the new LS410 engine. Royal Enfield operates through 17 company-operated stores and 705+ dealers in all major cities and towns in India, and exports to over 52 countries across the world including the USA, UK, several European and Latin American countries, as well as the Middle East and South East Asia.

~ For the consolidated business for the quarter ending September 30, 2016, EML recorded highest ever total income from operations at Rs 1981 crores, highest ever EBITDA at Rs 542 crores and highest ever PAT […]