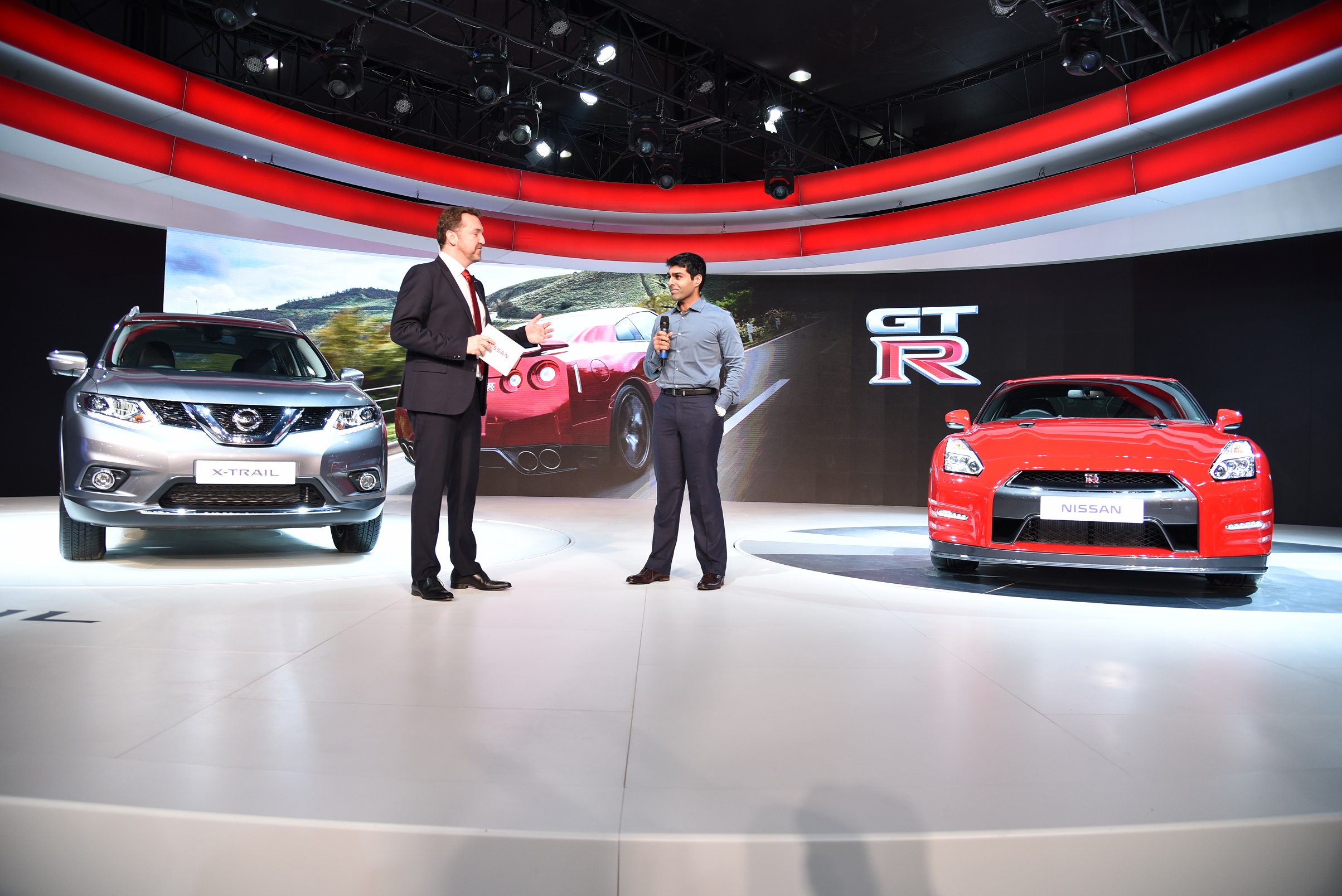 Famed cricketers Mohinder Amarnath and Zaheer Khan helped launch the ICC Micra Active and ICC Terrano by meeting show goers and taking part in cricketing attractions designed to bring the game closer to fans. The event was in advance of the ICC’s eight-city trophy tour across India. 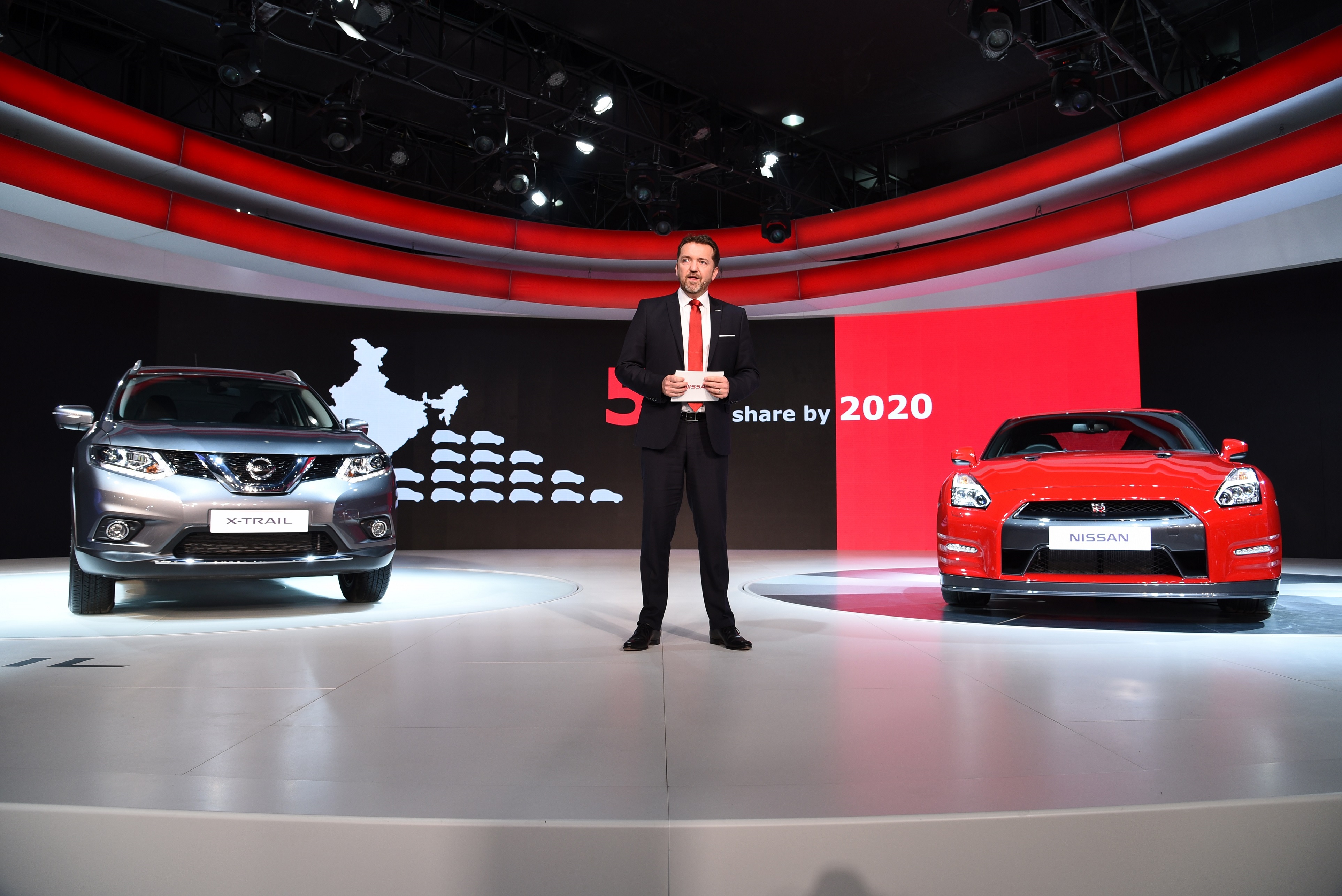 The former cricket stars joined the ICC World Twenty20 2016 trophy at the Nissan pavilion at the auto show’s inaugural day. The trophy will be on display at the Nissan stand until 9th February, giving cricket fans and auto enthusiasts a chance to get close to this coveted prize. The eagerly-awaited tournament starts in March. Sixteen participating nations will compete in the ICC World Twenty20 and the winning team’s captain will lift the trophy at the final in Kolkata on 3rd April. 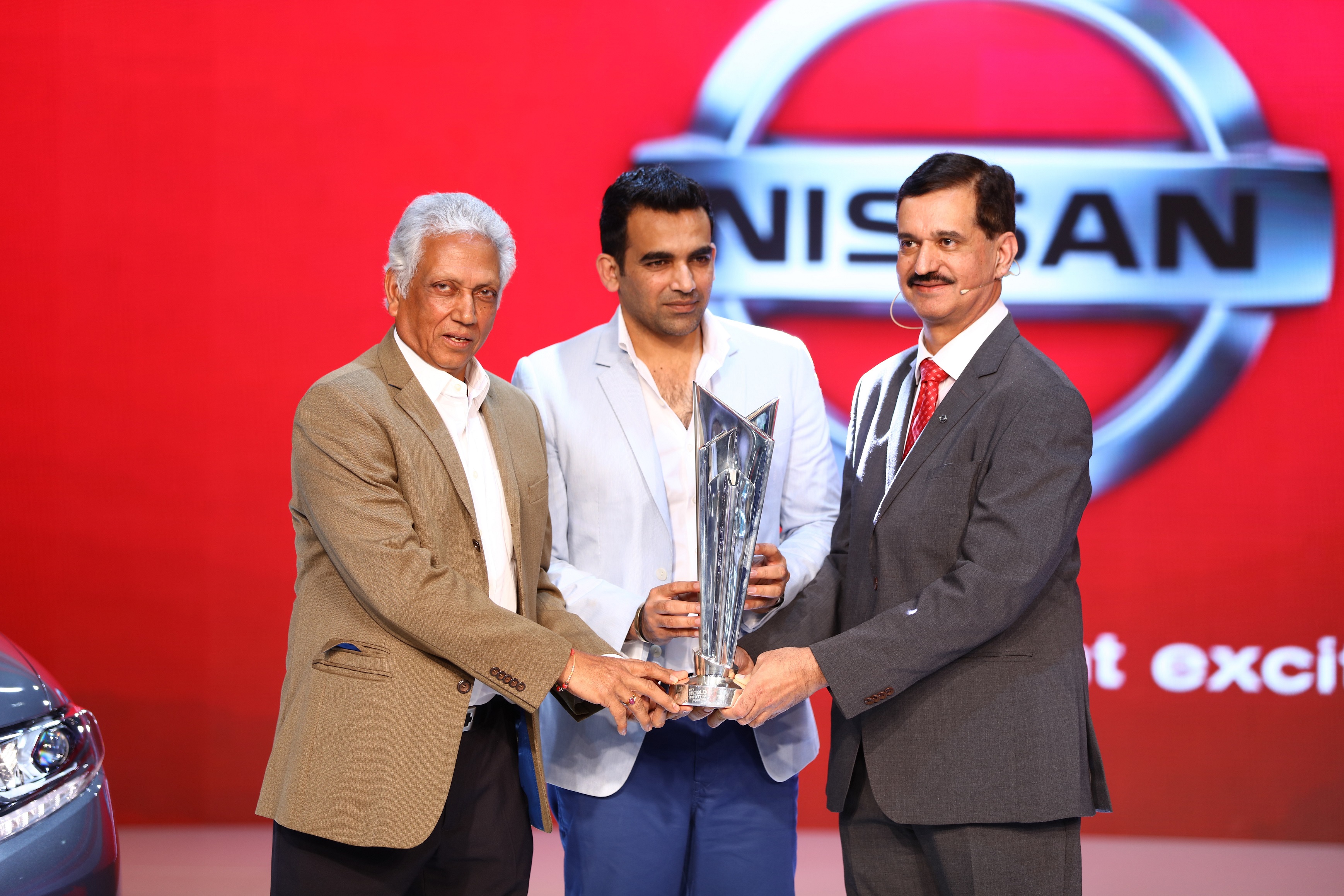 Arun Malhotra, Managing Director, Nissan Motor India Pvt. Ltd. said, ”Nissan and cricket have a lot in common. Both are about pushing boundaries, inspired team-work and delivering excitement. The ICC World Twenty20 2016 tournament creates exhilaration among fans of the sport the world over. That’s the same emotion we want people to feel when they drive a Nissan.

”The ICC’s trophy tour provides a unique opportunity for fans to get closer to cricket history in the making. To celebrate our association with the sport and as a commemorative offering for cricket buffs across the country, Nissan is launching ICC World Twenty20 limited editions of the Micra and Terrano here at the Expo,”  added Malhotra.

Nissan has created a one-of-a-kind activity at its Auto Expo pavilion to take fan engagement with the game a step further for cricket enthusiasts. Fans will be able to test their playing skills at the specially designed PitchVision PowerPlay game kiosk. Participants can demonstrate their batting prowess and try to set new records.

Marks the beginning of Nissan’s vision of Intelligent Mobility in India The NissanConnect platform will give customers important information about their car and family members for an enhanced connected car, connected family experience Comes with 50+ Connected […]