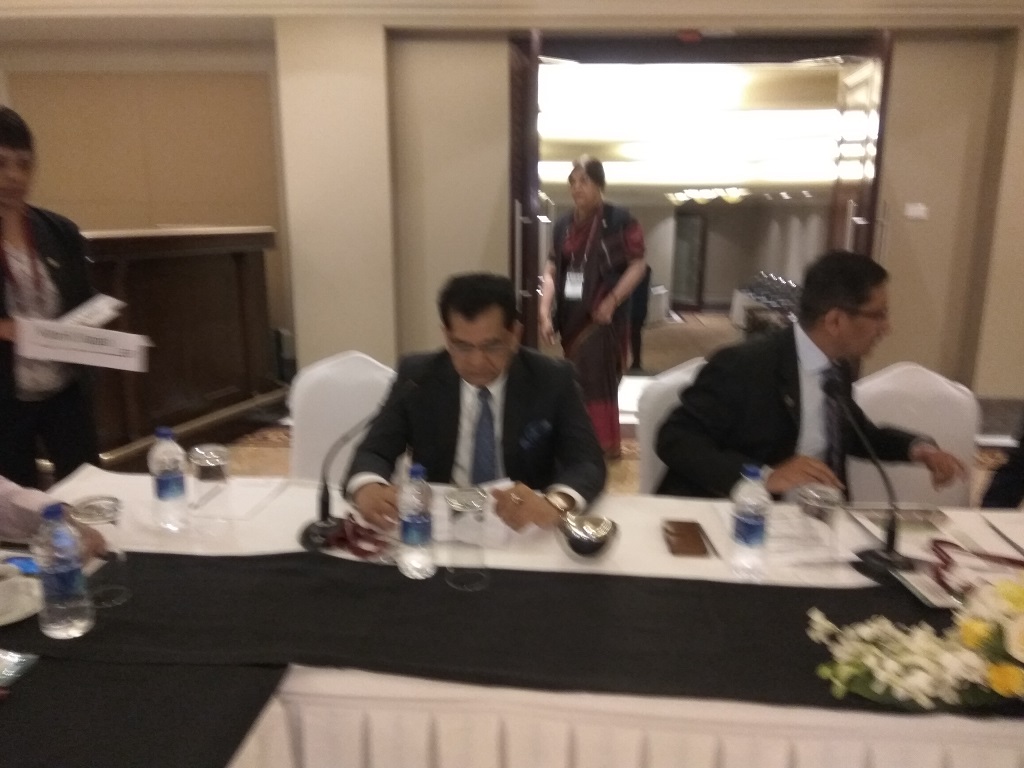 Union Government is working full time to leap frog to stimulate the deployment of safe, smart and sustainable solutions for road networks using technology in the country including setting up of National Intelligent Transport systems (ITS) standards , ITS clearing house to design and adopt best ITS practices and setting up of Advanced Traffic Management System (ATMS) .

“The Advanced Traffic Management System (ATMS) nodal centre will be set up along with state ATMS and will share major data on road usage . The national ATMS is being set up near the old toll plaza on Delhi- Gurgaon national highway. Apart from ATMS an ITS archive is also being set up to have full datat of road usage” said Mr Amitabh Kant , CEO, NITI Aayog while inaugurating a day long high level Roundtable on Intelligent Transport Systems (ITS)here today organised by  International Road Federation (IRF), a Geneva based global body working for better and safer roads . 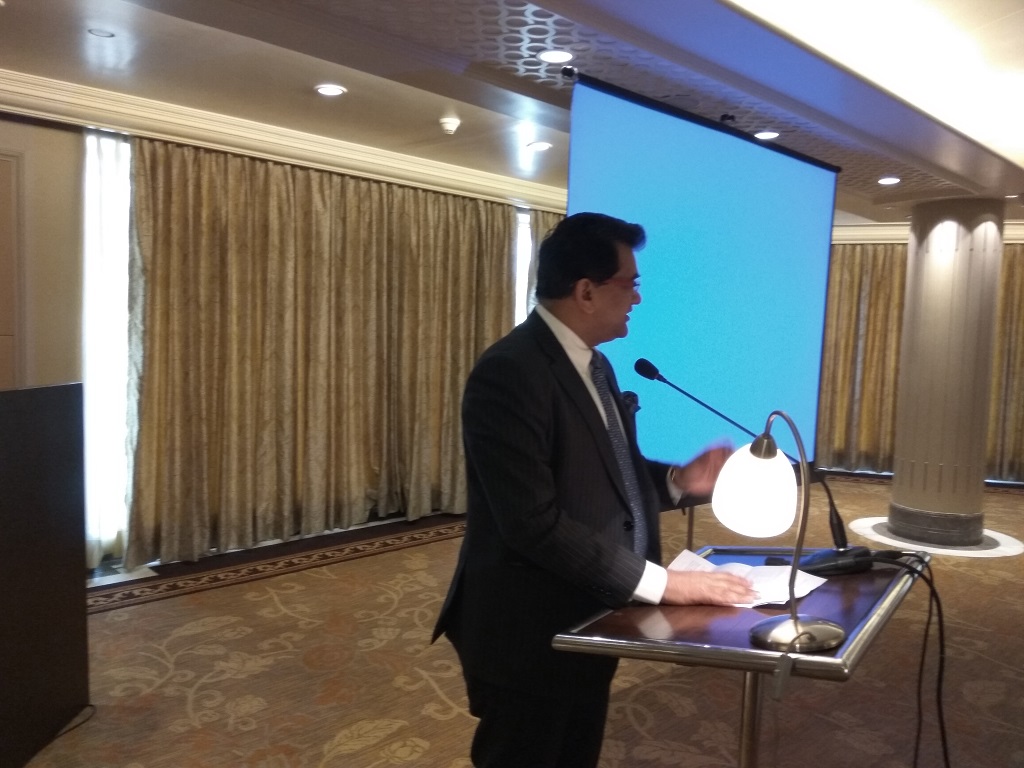 “ The global and Indian ITS companies should come forward with latest technologies to develop an action plan for use of ITS especially on National highways and forthcoming dedicated freight corridor to be operational from next year and 100 smart cities. The companies should work for   better, faster and efficient exploitation of ITS to promote ‘’SMART mobility’’ in India. The action plan should also provide a strategy for ITS in India that will facilitate and accelerate the uptake of ITS and the manufacturing of ITS equipment’s in the country,
and hence contribute towards the ‘’Make in India’’ initiative.” Said Mr Kant.

“The National Highway Authority (NHAI) is working full time to ensure the national ATMS centre becomes functional before the end of this year .Along with ATMS the NHAI is also working towards issuing 5-6 lakh tags for Electronic Toll Centres (ETC) by end of current fiscal .A present about One lakh tags have been provided “ said MR Neeraj verma, member Finance and PPP, NHAI while speaking on the occasion.

“The first of the roundtable on  Intelligent Transport System (ITS) supported by Ministry of Road Transport and Highways (MoRTH) termed as ‘Chalo India’’  has been organised as  ITS has significantly reduced road accidents, congestion and pollution, and attracted sustainable financing in many countries world wide .” Said MR K K Kapila, Chairman International Road Federation (IRF) speaking on the occasion.

“However, to date, ITS has not been deployed widely enough in India. The IRF will bring together national and local government officials, and senior executives on one platform to jointly lead and transform policy, legislation, finance and technology to create the right market conditions and partnerships to fully leverage the potential of ITS to benefit the economy and society as a whole.” Said Mr Kapila.

“The planned Four  Roundtables, to be held over the next 15 months, will bring together representatives of several leading international and Indian companies, and relevant government officials, to develop an action plan for better, faster and efficient exploitation of ITS to promote ‘’SMART mobility’’ in India. The action plan will also provide a strategy for ITS in India that will facilitate and accelerate the uptake of ITS and the manufacturing of ITS equipment’s in the country, and hence contribute towards the ‘’Make in India’’ initiative.” Said Dr Adnan Rahman , Director General, IRF Geneva speaking on the occasion.

Remembering Road Accident Victims World Day Of Remembrance For Road Crash Victims Is Being Marked Globally On Sunday, November 20. India  Accounts For 10 Per Cent Of Global Road Accident Deaths With About 1.46 Lakh […]

First aid training to become mandatory for commericial vehicle drivers to get driving license or renewing it from July 1, 2016.

IRF welcomes increased budget allocation for roads and highways, but bats for safer roads instead of more roads