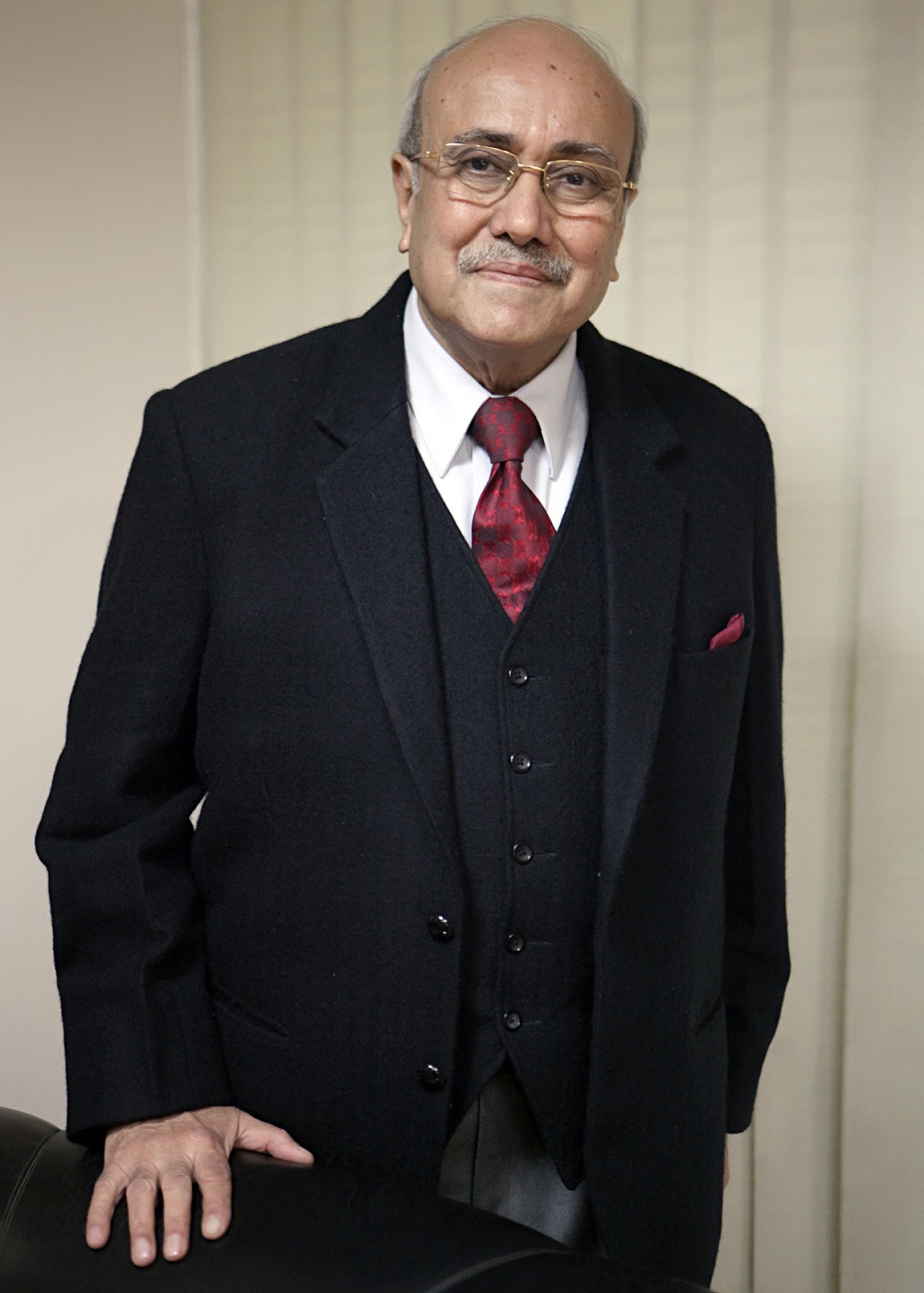 “ The increase in budget allocation for roads and highways to Rs 64,000 crore from Rs 57,676 Crore and earmarking of Rs 27,000 crore for rural roads in the Financial Year 2018 budget is  welcome  as this will help improve infrastructure, but the stress of construction of roads should be on constructing safer roads with safety features such under passes and flyovers as instead of more roads “said MR K K Kapila chairman, Geneva based International Road Federation (IRF) working for better and safer roads world wide.

“India accounts for about 11 Per cent of total road accident deaths , bad planning and execution of road projects without safety features are major causes of road accident deaths in the country. The government should not compromise on safety aspects including checking black accident spots, building of high corridors without crash barriers and pedestrian bridges and under passes” said Mr Kapila.

“There was haste in rolling out highway projects and that too on public-private partnership (PPP) mode to increase road construction in the country. The safety features like underpasses and flyovers, only to make the projects financially viable were done away with . There was huge pressure on consultants to prepare detailed project reports quickly. The removal of engineering defects on roads is more costly than incorporating safety features in new projects “ Added Mr Kapila.

“In the past couple of years, the government has started accepting that bad roads, poor engineering and inadequate facilities for pedestrians, cyclists and motorcyclists also contribute significantly to crashes and fatalities. “ he added.