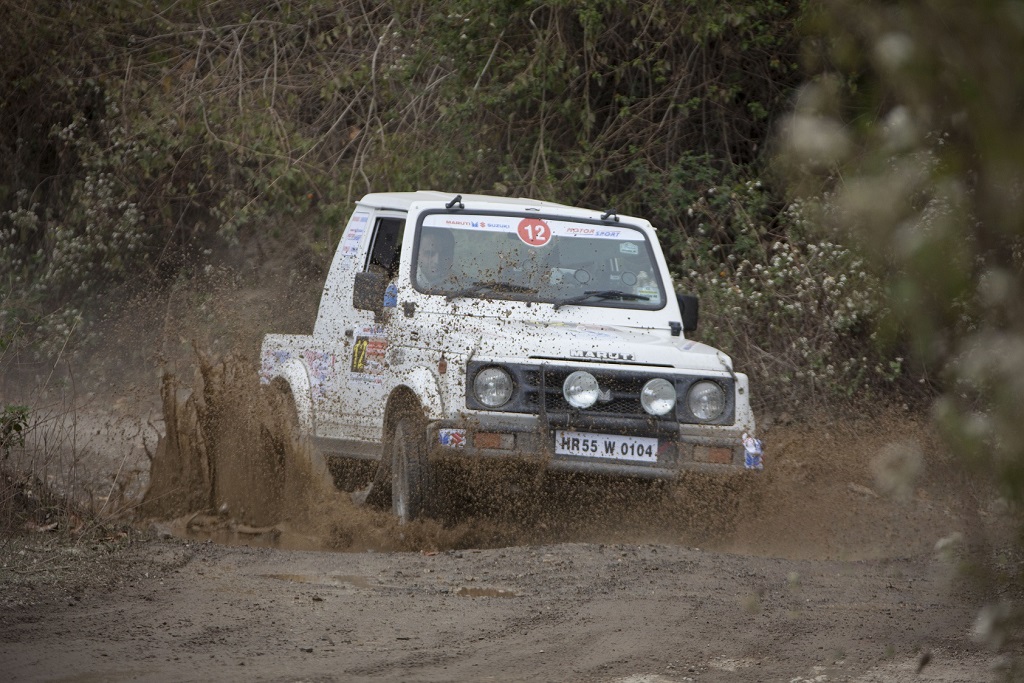 Pioneers of motorsports in India, Maruti Suzuki, is back with yet another adrenaline pumping season of its maiden adventure sport rally, the National Super League TSD Rally Championship 2016. The second leg of the rally, aptly named the Maruti Suzuki ‘Deccan Rally’, is set to take place in cultural capital of Maharashtra – Pune on May 13. , it spans across Pune, Ratnagiri and concludes in Goa on May 16 covering 700 kms, with over 45 participating teams.

The 2016 Maruti Suzuki Deccan Rally is open to only the four-wheeler category and will follow the Time-Speed-Distance (TSD) format. This is a highly safe format of rallying, which tests the skills of both the driver and navigator to the maximum, and retains the adventure of competitive motorsport. 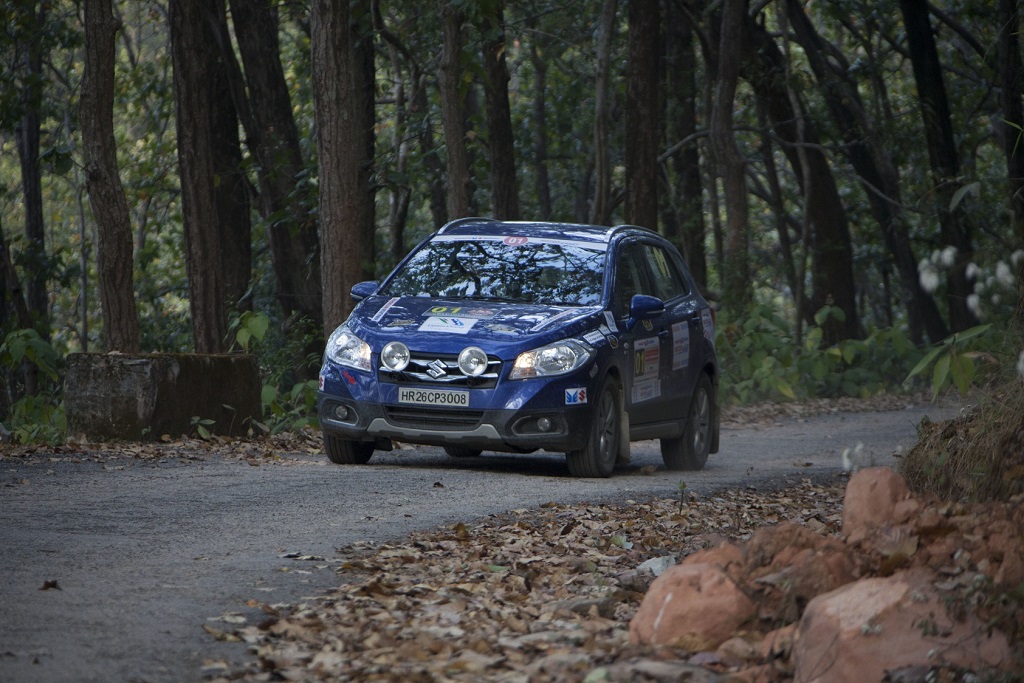 Speaking on this, Mr. R S Kalsi, Executive Director, Marketing & Sales, Maruti Suzuki said, “We received great response for the first round of the National Super League TSD Rally Championship hosted in Uttarakhand, which was the maiden rally from our stable in the mountain city. Similar to the northern region, we look forward to immense enthusiasm from our Pune motorsport lovers, which has been a hitherto unexplored territory for motorsports.”

The National Super League TSD Rally Championship has been started by the Federation of Motorsport Clubs of India (FMSCI). The 2016 rally comprises a total of six events across the country, with Deccan Rally being the second followed by other championships of this rally like – The Backwaters Rally in Cochin, The Mughal Rally in Jammu and Kashmir, The Rally of Gujarat; with the last rally being organized in Arunachal Pradesh. This adds to the existing Maruti Suzuki portfolio of motorsport rallies which includes the country’s most anticipated events like Maruti Suzuki Raid de Himalaya, Maruti Suzuki Desert Storm and Maruti Suzuki Dakshin Dare in India.