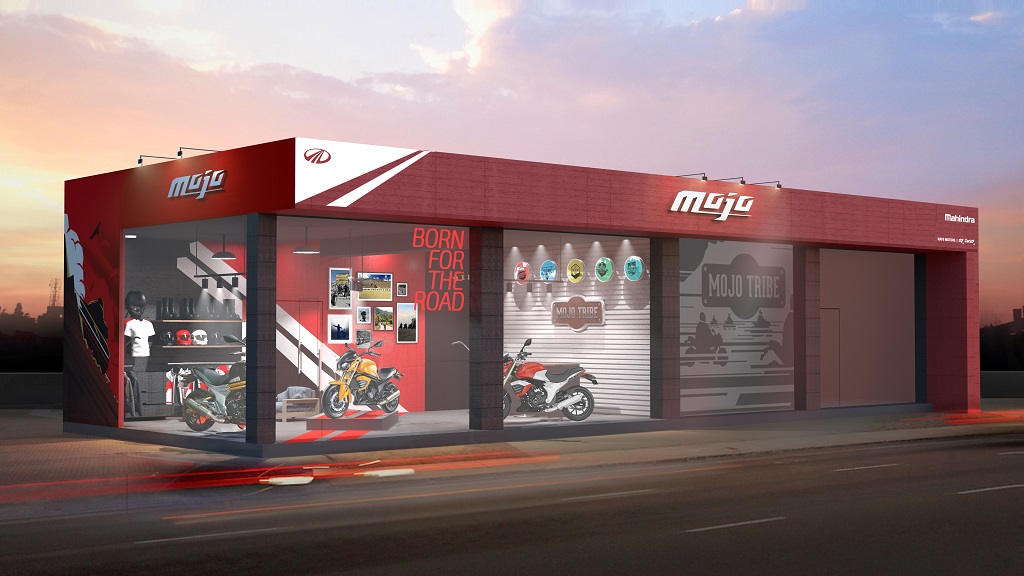 Bengaluru, March 23rd, 2017: Mahindra Two Wheelers, part of the $17.8-billion Mahindra Group, today revealed the sketch of its first MOJO Exclusive dealership. Located in Bengaluru, it is the first-ever brand specific dealership in the two-wheeler segment in India. It is set to open in March 2017, with Mahindra Two Wheelers subsequently planning to open more such MOJO dedicated dealerships across India.

We are delighted to come out with the first ever brand specific dealership which has been designed to provide a holistic experience to all bike enthusiasts and also strengthen our presence in the market. We are pleased to reveal the sketch of our first MOJO Exclusive Dealership which will be launched in Bengaluru later this month.”

Bengaluru, September 14, 2017: Mahindra Electric, a pioneer in the development and manufacture of electric vehicles (EV) and a part of India’s USD 19 billion Mahindra Group, today announced the completion of 50 million electric kilometers on […]

‘TO DO OR NOT TO DO’ – With compelling reasons for both sides of the debate, the MPC was left with an unenviable  task. What finally weighed on their minds were uncertainties about sticky core […]