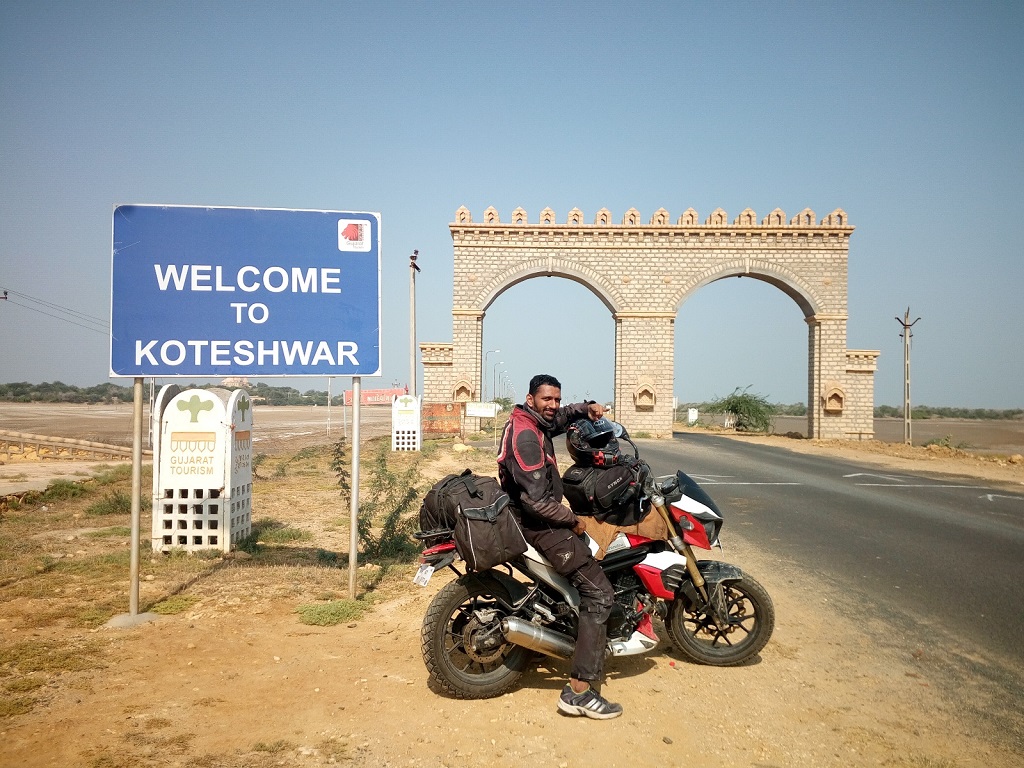 February 8, 2017, Mumbai: Mahindra Two Wheelers’ flagship 300cc tourer, the MOJO, has once again set new benchmarks by entering the Indian Book of Records, a collection of national records. The new benchmark resulted as the MOJO crossed from East to West India in the fastest time ever set by a motorcycle expedition.

The expedition, undertaken by two MOJO owners and long-time riding partners Sudeep NS and Yogesh Chavan, flagged off from Tezu in Arunachal Pradesh and ended at Koteshwar in Gujarat, covering a total distance of 3,706 km in just 85 hours.

The previous benchmark set by a motorcycle expedition covering a similar distance was 107 hours.

Sudeep and Yogesh’s landmark expedition was years in the planning. But it was finally when they bought their MOJO’s that it became possible. The bike, a proper touring machine with its stability, comfort and safety, gave them the confidence to pull it off. They were left impressed with the way it tackled challenges posed by such a grueling ride. 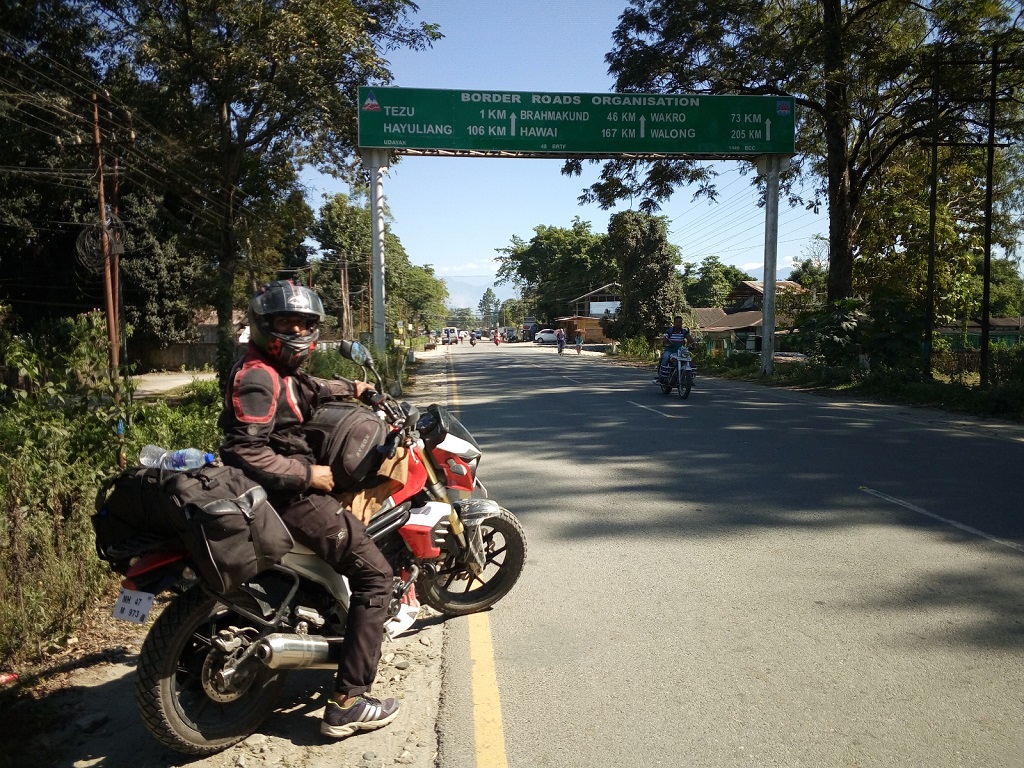 “I have been riding for several years now and have ridden many different bikes. But the MOJO clearly stands out for its comfort, ease of riding and the confidence it inspires from a rider. That made the MOJO the obvious choice for our expedition” said Yogesh Chavan.

His riding partner Sudeep NS said, “If you’re a rider keen to ride far and wide to unexplored places in your search for new stories and experiences, I can recommend no better bike than the MOJO.”

MOJO enthusiasts from eight cities across India join The ‘Mountain Trail’ for a ride to the ultimate biker’s paradise – Leh Youth icon, Rannvijay Singh along with ace filmmaker Nagesh Kukunoor join the trail for […]

Mojo is a technologically advanced, comfortable and capable motorcycle, and has been launched at a special introductory price of only Rs. 1,58,000/- (Ex-showroom Delhi) The First 100 MOJOs have already been pre-booked by invitation Mahindra’s […]