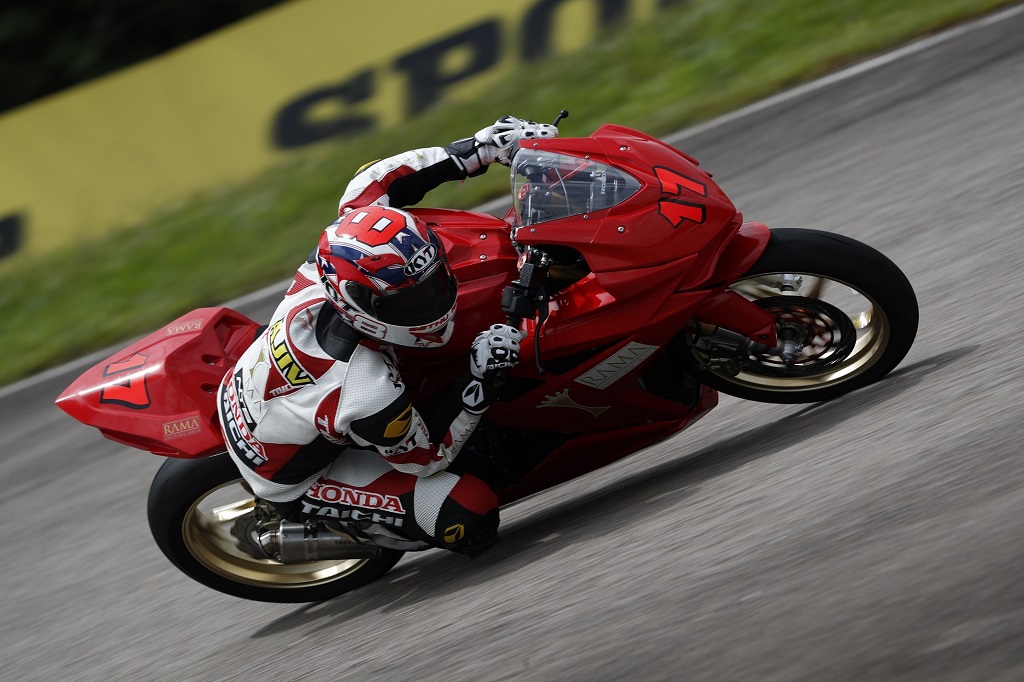 With over more than 700 Moto GP wins and Triple Crown Victory (2013, 2014 and 2016), Honda is a brand synonymous with racing worldwide. Honda2Wheelers India is proud to associate and sponsor the only Indian riders featuring in ARRC, Sarath Kumar and Rajiv Sethu. They are representing team RAMA Honda by NTS T.Pro Ten 10. 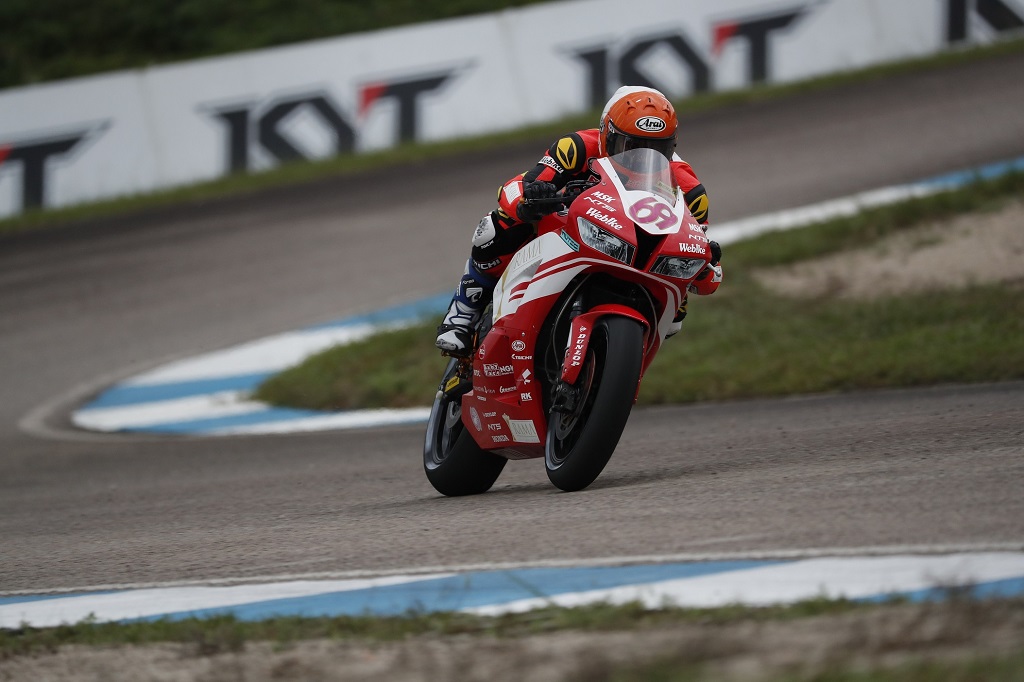 Leading Honda 2Wheeler India’s assault from the front will be the 24 year old Indian racer Sarath Kumar (bike # 69). The two-time Honda One Make Race Champion (2014 and 2013) is the first-Indian rider to participate in 125GP and Moto-3 CEV Championship and the first to get a podium finish in 2014 season of Asia Dream Cup. Recognizing his immense talent, Honda has sponsored him to the Asia Road Racing Championship 2017. After competing in 5 rounds across Thailand, Japan, Indonesia & Malaysia, Sarath is now set to challenge Asia’s best racers in the most closely contested Super Sports 600cc segment.

Looking forward to race on home soil, Sarath Kumar said, “I have been training very hard for the championship and I am so happy to be able to ride for India this season. Personally for me, this season, the Championship has been very fruitful and rewarding as compared to the last season which was full of injuries. Honda 2Wheelers India has always given wings to my dreams and has been a guiding force throughout my career. I am looking forward to deliver my best performance.” 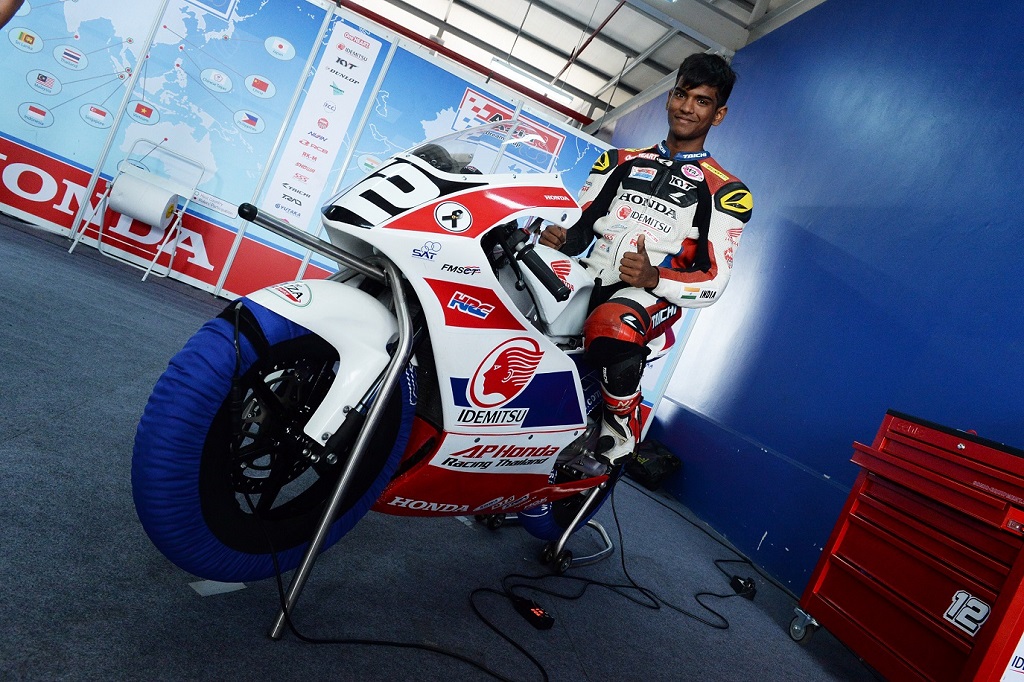 ARRC Season 2017 debutant, Rajiv Sethu (bike # 17) is one of India’s most promising young racers and

Top performer in National & Honda One Make Race Championship. Based on his performance, he is now participating in ARRC and Thai talent cup. He has also been the top runner for super sports category championship this year. His aggressive racing style coupled with technical background facilitates him in enhancing his racing craft in every race.

Excited for his first championship race in Chennai, Rajiv Sethu, said, “While this Championship is important for all the riders, it holds a special importance for me, as I am going to perform on my home ground. It is both a source of confidence and motivation for me. With Honda’s constant support has played the most pivotal role by providing me with this opportunity. I have always been very comfortable on the Chennai track, and there is nothing like racing here. As a first time in ARRC, my learning curve has been very steep.”

Speaking on Indian rider’s skilling up and going global, Mr. Prabhu Nagaraj, Vice President – Customer Service, Honda Motorcycle & Scooter India said, “Honda has been constantly making efforts to promote motorsports in India. As a part of Honda’s rider development program, two young talented Indian riders Sarath & Rajiv will be seen in action in Asia Road Racing Championship (ARRC) this year. Both the riders have had a remarkable season so far we are delighted that they are representing India in the race. We want them to be an inspiration for other riders who aspire to reach such pedestals. With the ARRC returning to India, this is another great opportunity for the riders as well as the motorsport fans in India to experience live action.” 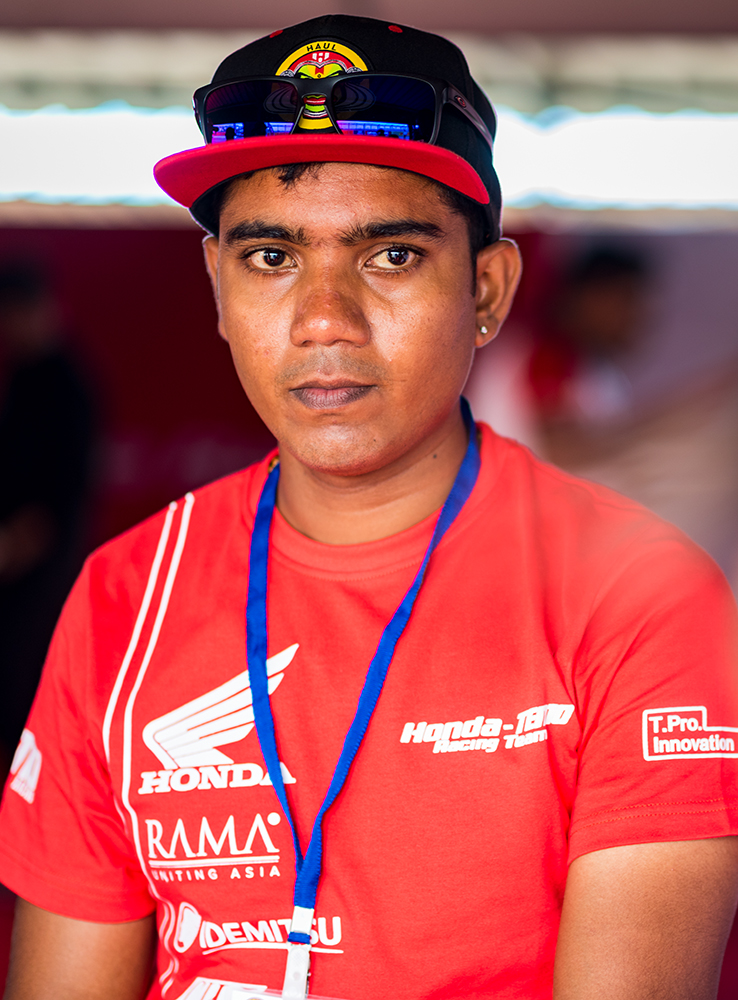 The SuperSports 600cc continues to be the premiere class. A new and exciting intermediate class, the AsiaProduction 250cc, will thrill Indian motorsports fans with their close and competitive racing. The Underbone 130cccategory has been replaced with the more powerful Underbone 150cc class.

This Children’s Day, 6100+ kids pledge to be ‘Little Road Officers’ with Honda

September 9, 2017: Honda rider Rajiv Sethu maintained his lead in the Super Sports 165cc category on Day 1 at the Round 4 of the MRF MMSC FMSCI National Motorcycle Racing Championship as he secured the second position […]