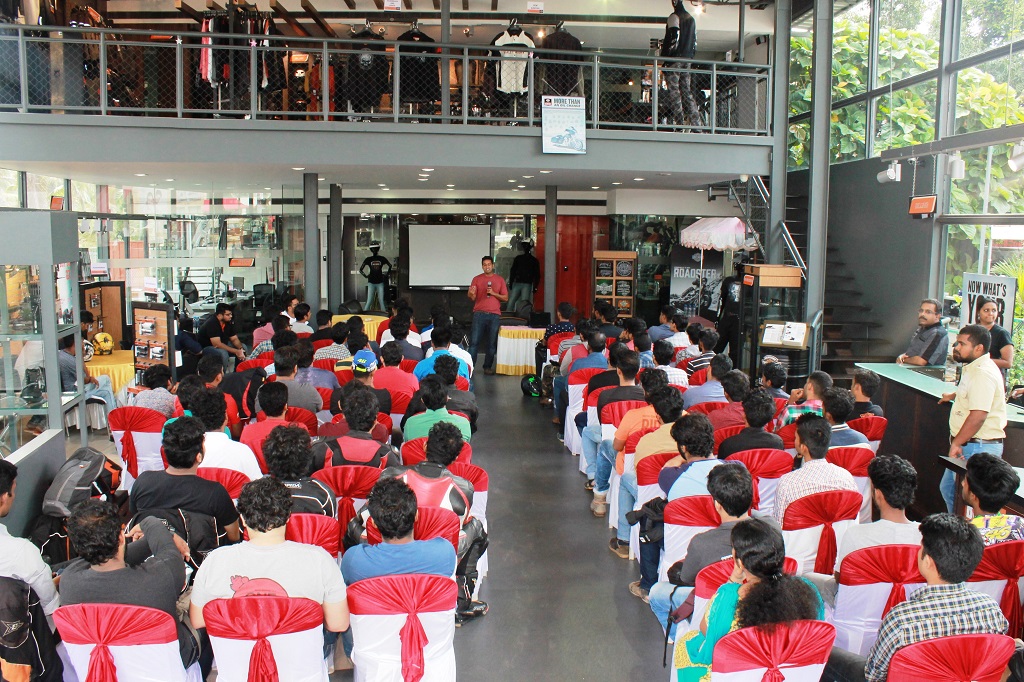 Curated as an interactive session, seasoned riders and motorcycle experts – Sagar Sheldekar and Rohal Albal from PowerDrift, will introduce riders to certain simple techniques that help them improve their riding skills and address queries around effective braking, slow speed handling, defensive riding techniques and road signs and signals. Through Passport to Freedom, Harley-Davidson aims to support and enable aspiring riders to begin the ride of their dreams by helping them get the skills they need to hit the road with confidence. 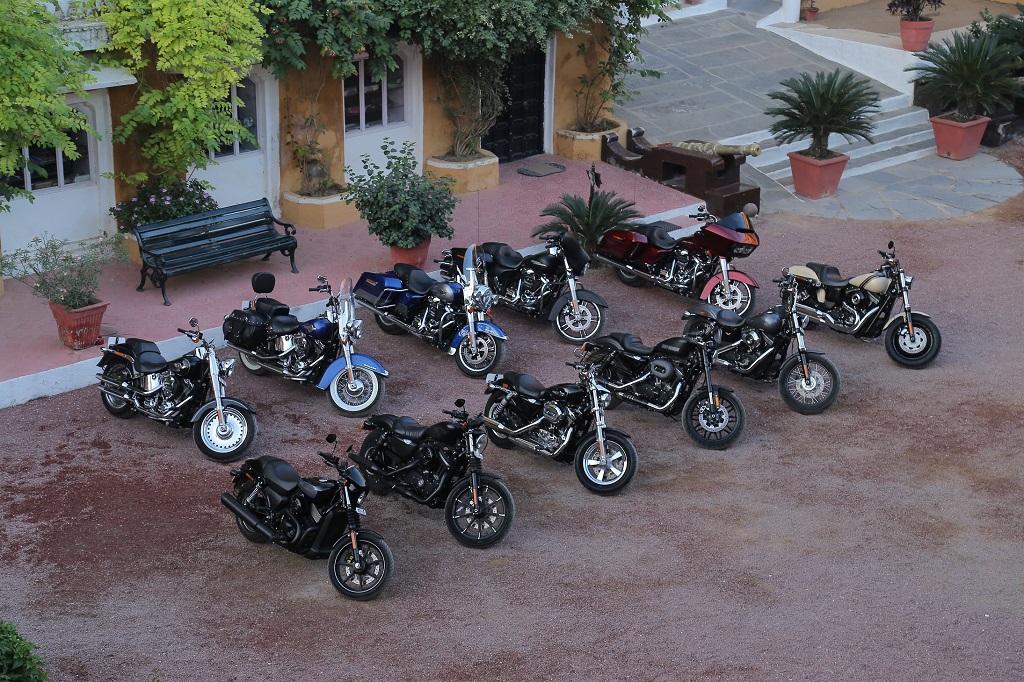 Commenting on the new season Pallavi Singh, Director Marketing, Harley-Davidson India says, “We are thrilled to introduce the second season of Harley-Davidson Passport to Freedom program in collaboration with PowerDrift. Through this program, we want to bring more aspiring riders into the fold of riding and enhance their confidence in riding higher displacement motorcycles. As a company of passionate riders ourselves, we want to promote the sport of motorcycling and help riders ride confidently and safely.”

Sagar Sheldekar, better known as Sergeant Sheldekar, is the chief motorcycle tester at PowerDrift. He has completed all four levels of the California Superbike School and has plenty of racing experience through the One Make Championships. Sagar is the man to go to for all the doubts, his sound acumen helps him diagnose and explain everything that works or otherwise in motorcycles. Rohan Albal, Founder and CEO at PowerDrift, also known as TenHut has spent most of his adult life around motorcycles and cars. Having pursued Mechatronics engineering from Germany, Rohan knows as much about the technical aspects of automobiles, as about riding and driving, all thanks to the professional coaching he has had over the years. If there is one thing that TenHut enjoys as much as riding his motorcycles, it is helping rest of us do it right. 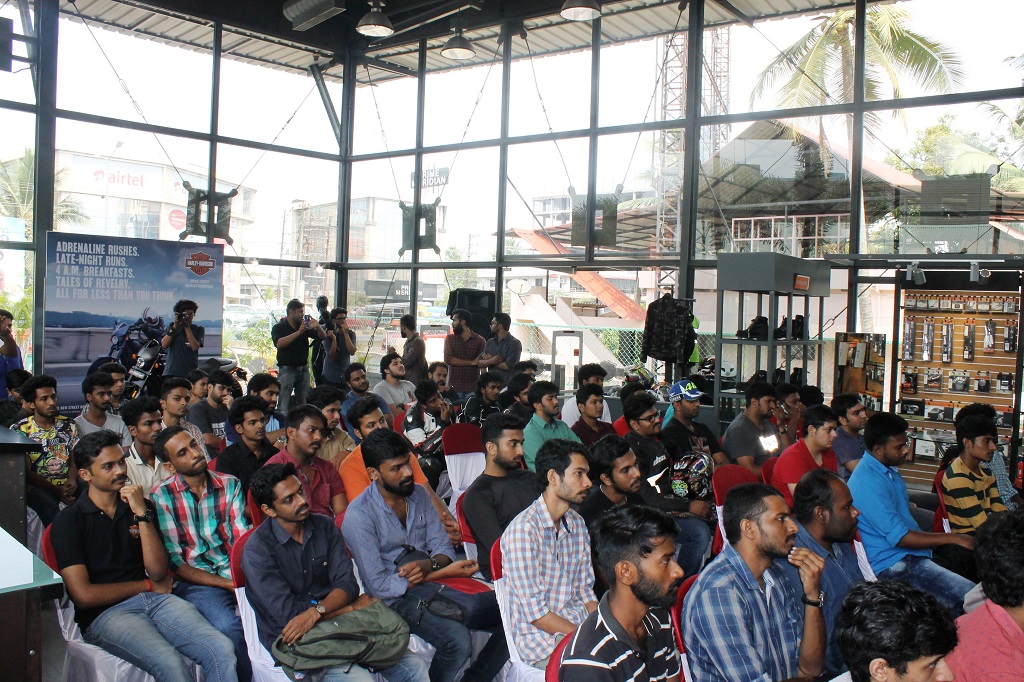 Harley-Davidson® invites over 6,000 H.O.G.™ members for the biggest India H.O.G.™ rally in Goa

Over 12, 000* Harley-Davidson motorcycles on the Indian roads since 2010 Harley-Davidson India is all set to celebrate the beginning of 2016 riding season at the 4th India H.O.G. Rally in Goa on February 18, […]