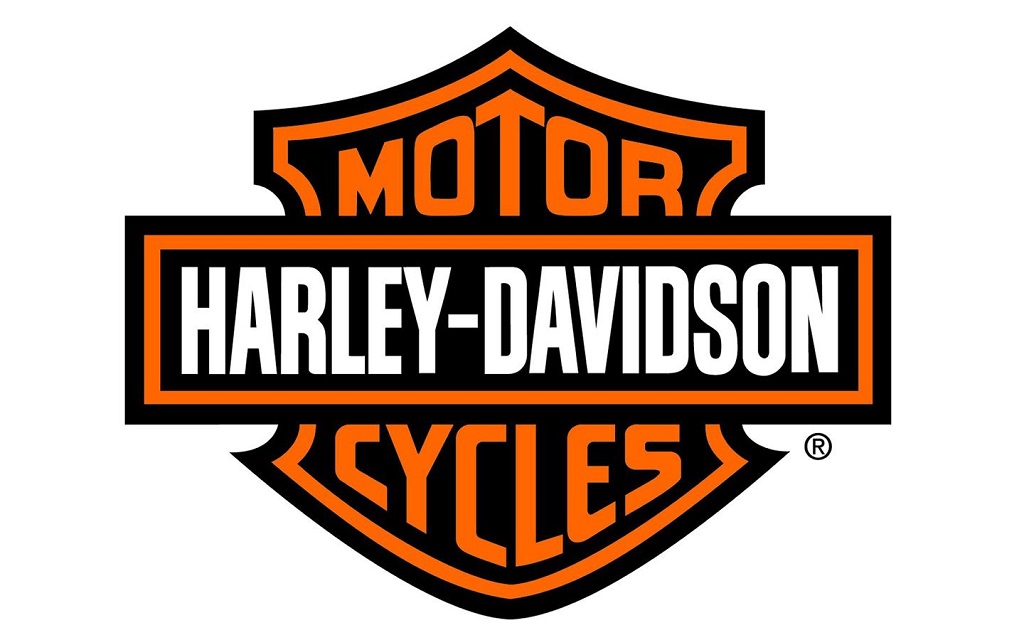 In a unique initiative, the company has extended assistance to its Armed Forces H.O.G Chapter members by providing them with free and safe custody of motorcycles across selective Harley-Davidson dealerships in the country.  This has been introduced for the convenience of serving officers who are posted at military camps for long tenures. They can store their motorcycle at dealership while they are away and can collect it once they are back. During this time, the dealership will ensure the motorcycle is kept in good condition.

On the launch of the new service, Col. Robin Sirohi (Retd.), Director, Armed Forces Chapter, said, “The new service by Harley-Davidson dealerships is sure to excite the community. It gives us great peace of mind to know that our motorcycles will be safe and sound while we are away. I would also like to extend our thanks to Mr.Bikram Puri H.O.G Regional Chapter Director who has been instrumental in forming the chapter along with the effort undertaken by Harley-Davidson India and its dealers to lookout for its customers.”

Harley-Davidson India commenced operations in August 2009 and appointed its first dealership in July 2010. The Company offers 13 models in its line-up in India, in addition to a full range of genuine parts, accessories, and general merchandise, available through its authorized dealerships. Harley-Davidson India is headquartered at Gurgaon, Haryana, and has an assembly unit at Bawal, Haryana. Harley-Davidson dealerships are present across India in Delhi, Haryana, Maharashtra, Telangana, Karnataka, Tamil Nadu, Kerala, Punjab, West Bengal, Gujarat, Goa, Assam, Madhya Pradesh, Rajasthan, Uttar Pradesh and Uttarakhand.

Harley-Davidson® India inaugurates Ladies of Harley as its 28th Chapter

Harley-Davidson celebrates the passion and free spirit of woman riders in India New Delhi, March 7, 2017: Harley-Davidson has been paving the way for leisure riding in the country, transcending the boundaries of gender and […]

As the year draws to a close, Harley-Davidson India completes six successful years in the country since it commenced retail operations in 2010 and continues to lead in the market by holding 60 percent market […]

Mumbai, March 28, 2017: Harley-Davidson India, country’s leading two-wheeler manufacturer in the premium motorcycle segment today announced the price increase for its motorcycles up to 1.5%. The price increase will be applicable on Street™ 750, […]