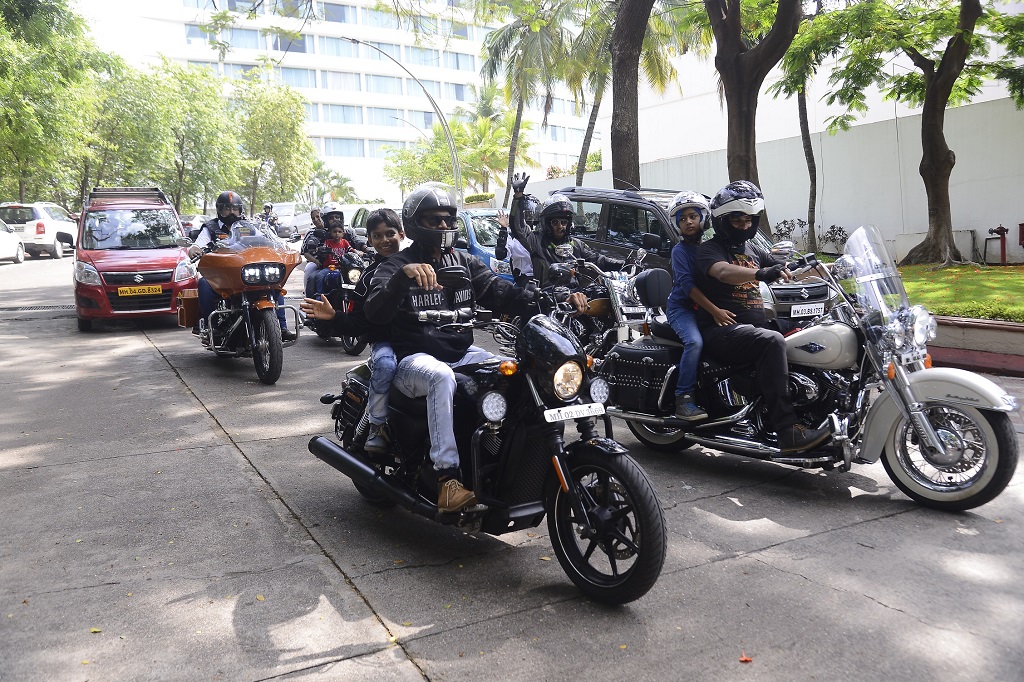 Mumbai, June 18, 2017: With Father’s Day and Motorcycle Day coinciding this year, Harley-Davidson India conducted a grand celebration of both by saluting fathers and their passion for motorcycles.

H-D India organizes an exclusive ride to Mana Pass on the Indo-China border for the IMA Dehradun, June 23, 2017: With the DNA of freedom at its core, Harley-Davidson has always stood for self-expression and […]

As the year draws to a close, Harley-Davidson India completes six successful years in the country since it commenced retail operations in 2010 and continues to lead in the market by holding 60 percent market […]