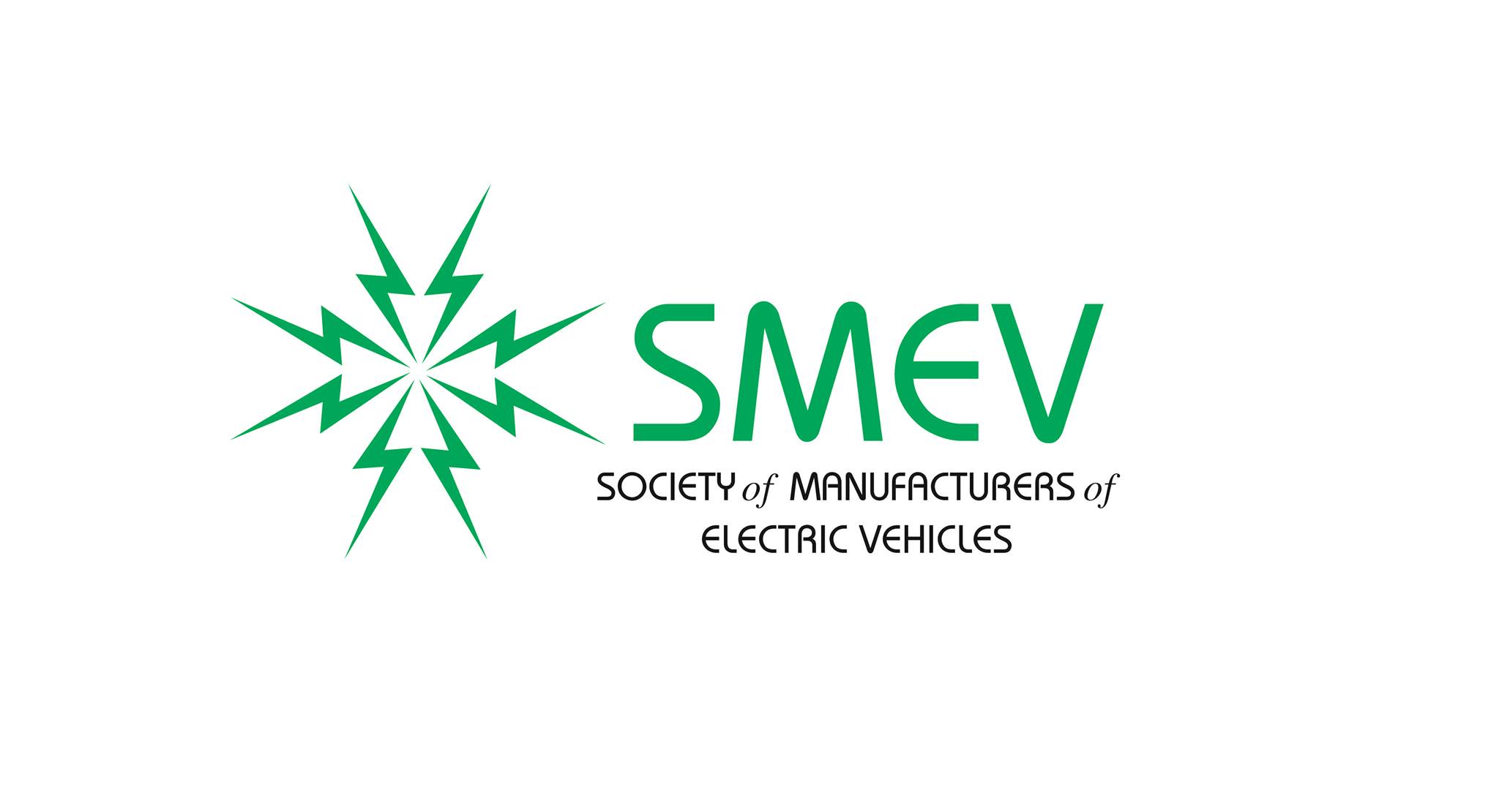 “It’s a major step taken by the government as it intends to turn India into one common market which will lead to ease of doing business.  Currently, the tax levied by state governments on green vehicles are varied between 0 to 5%, except three states i.e. Uttar Pradesh, Punjab and Bihar which charges more than 14%. Road tax is almost nil in majority of the states. If we consider the average VAT levied on green vehicles across India it comes up to approximately 4%. Hence, we hope as the bill progresses the government should keep it either at par or at a lower rate than the current tax structure, for a certain period.  If the government manages to do it, it will definitely revive the electric vehicle industry in India, otherwise it will nullify the FAME incentive being passed on to the customers under NEMMP for inducting more and more EVS on Indian roads.

In addition to the tax rationalisation and work simplification, that everyone is talking about, we feel that GST will do its bit in impacting the environment in a positive way.

The miles long queue of slow moving trucks at multiple toll barriers and checkpoints across Indian highways and consequent traffic jams lead to a significant rise in pollution. At many places trucks detour/divert to travel much longer to avoid the green tax/ entry taxes. This indirect benefit of GST of reducing crude oil consumption and cutting down emissions is in line with the NEMMP objective of inducting 6 million EVs on Indian roads in 6 years making India less reliant on crude imports and improving the air quality of our cities.”

The recently finalised Goods and Services Taxes (GST) for the tractor industry is largely in line with expectations and the overall tax incidence for the industry remains neutral. While tractors are exempt from excise duty, […]