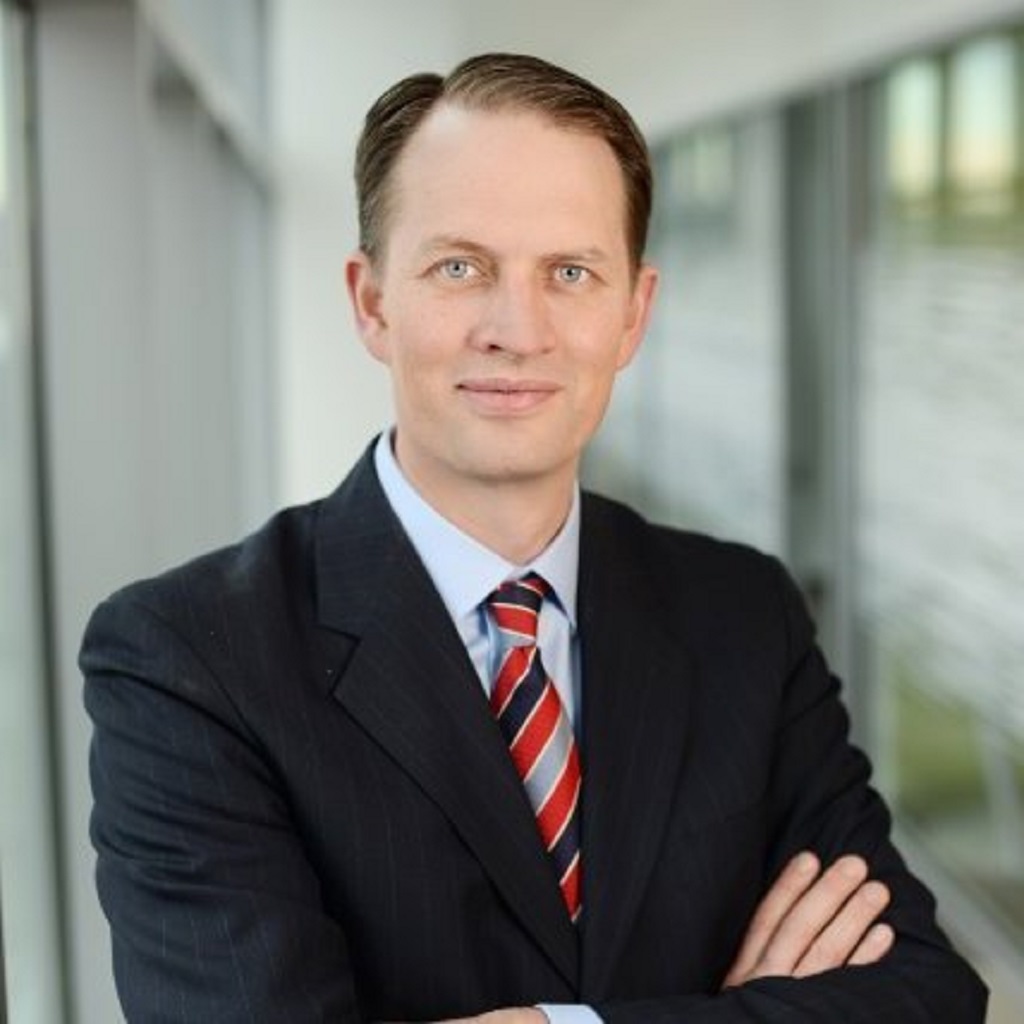 Ryan Patterson has been named president of Goodyear’s Asia Pacific business unit. He has been president of the company’s North America consumer business since September 2014.

Chris Delaney has been named president of Goodyear’s Europe, Middle East, and Africa (EMEA) business unit. He precedes Patterson, having been president of the company’s Asia Pacific business since joining the company in 2015. 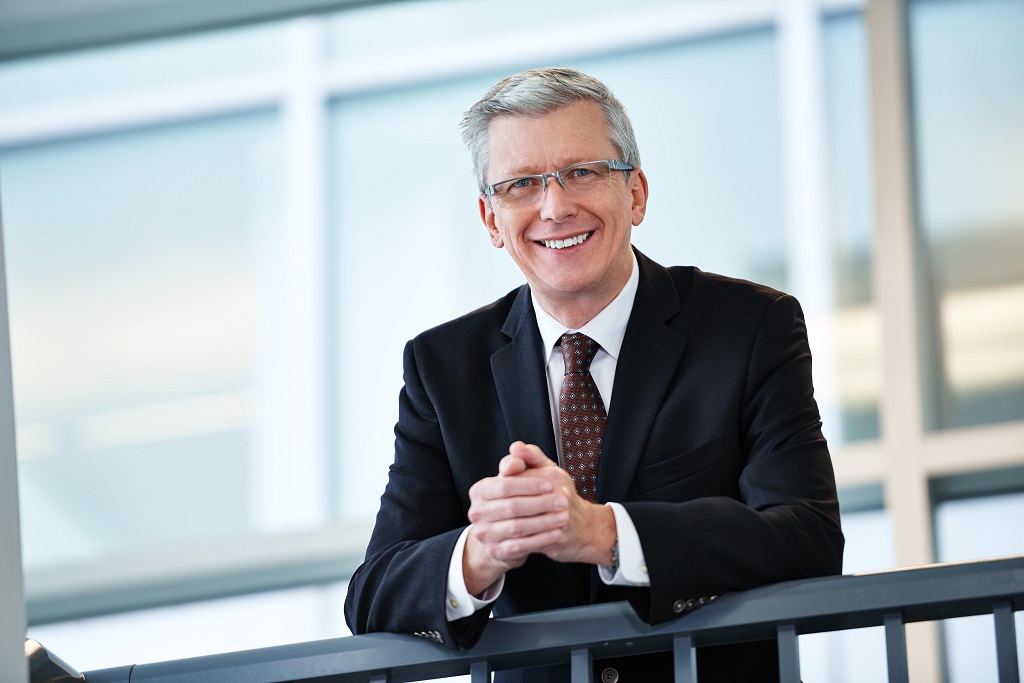 “With the announcement today of new roles for Chris, Ryan and Scott, we are placing proven Goodyear leaders in key roles that will enable us to further execute our strategy, deliver on our business objectives and create sustainable value for our shareholders,” said Goodyear Chairman and Chief Executive Officer Richard J. Kramer.

Patterson, 43, began his Goodyear career in 2002 with roles of increasing responsibility in Latin America. He has been part of Goodyear’s North America leadership team since 2008, first as finance director, consumer, and then in 2012, as vice president, consumer operations and customer development. In that role, he was responsible for guiding the consumer organization’s channel sales and customer marketing teams and bringing winning strategies and solutions to Goodyear’s customer

He has been president, of the North American consumer tire business since September 2014. A key architect of Goodyear’s North America consumer strategy and its focus on high-value segments, Patterson played an integral role in the turnaround of that business. He led the creation and activation of North America’s aligned distribution model, helping Goodyear become a better supplier to its customers. 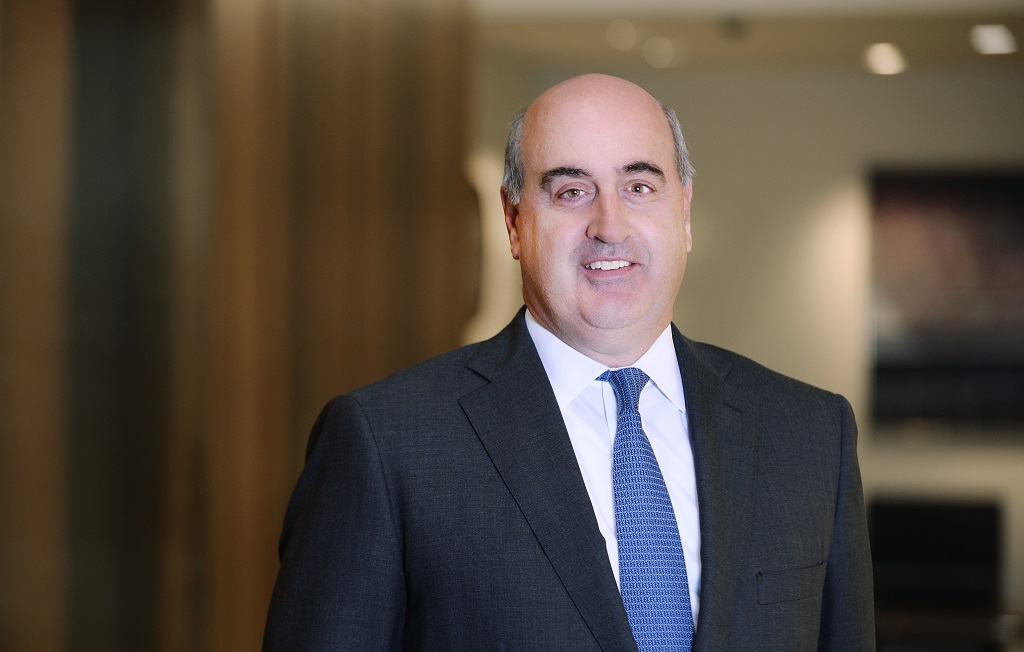 Delaney, 56, led Goodyear’s Asia Pacific business for the past two years. Under his guidance, that business delivered record results and increased the value of its brand. By launching award-winning tires and improving the company’s mix of product offerings, Goodyear has earned a leadership position in key emerging markets in the region. Also, Delaney expanded the footprint of Goodyear retail outlets across China and drove the company’s increased presence in rapidly growing cities in the country.

Delaney joined Goodyear in August 2015, following four years as the chief executive officer of Goodman Fielder Limited, the largest public food company in Australia and New Zealand. He has extensive leadership experience in both North America and Europe, working in sales and business development in Europe for Procter & Gamble before becoming vice president and general manager for P&G in the Middle East. He also led international sales for the Campbell Soup Company before becoming its president, Emerging Markets and Asia Pacific.

Scott Rogers, 48, has been the chief marketing officer for Goodyear’s North America business since he joined the company in 2009. Over the past few years, he has taken on additional responsibilities, including overseeing company-owned retail stores and the racing tire business.

“We also extend our sincere thanks and gratitude to Jean-Claude for three decades of leadership at Goodyear. All parts of Goodyear – our regional businesses, our product business units and our technology and innovation, to name a few – have benefited from his expertise. He has left a lasting impression on everywhere he has worked and on everyone he has worked with at Goodyear.”

Kihn, 58, has held a variety of senior leadership roles during his three decades at Goodyear. He joined the company in 1988 at the Technical Center (now Innovation Center) in his native Luxembourg.

Among his research and development assignments in the 1990s were commercial truck tire development, first for Latin America in 1994 and later for Europe, Asia Pacific and Africa in 1996. In 2005, Kihn became the general director of the company’s Technical Center in Akron. He was named senior vice president and chief technical officer three years later.

Kihn also served in key business management roles during his career, including Goodyear’s Asian and Latin American business units. He was managing director of Goodyear Peru in 2003 and held the same position in Brazil in 2013. In 2014, Kihn became president, Goodyear Latin America before moving to the same role in the EMEA business in 2016.

Goodyear is one of the world’s largest tire companies. It employs about 65,000 people and manufactures its products in 47 facilities in 21 countries around the world. Its two Innovation Centers in Akron, Ohio and Colmar-Berg, Luxembourg strive to develop state-of-the-art products and services that set the technology and performance standard for the industry.

In line with its culture of innovation, Goodyear showcased at the 13th Auto Expo some of its most iconic products that have shaped the history of tyre technology, define its present range and offer a […]

The Goodyear Tire & Rubber Company’s Eagle-360 concept tire has been named one of Time magazine’s “Best Inventions of the Year 2016.”  Each year, Time magazine’s technology editors list the year’s “best inventions that are […]

The Goodyear Tire & Rubber Company will customize its iconic Goodyear Eagle race tires for the seventh consecutive year to support the U.S. Armed Forces. Goodyear, the Official Tire of NASCAR, will replace the “Eagle” […]