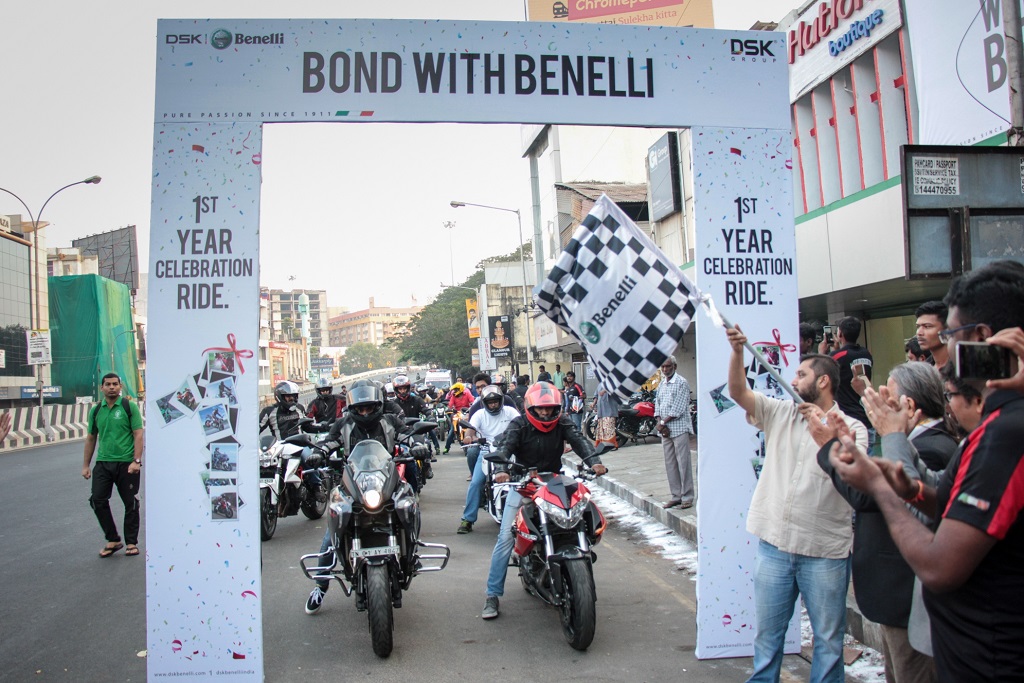 Chennai, March 28, 2016:  DSK Motowheels, one of India’s most well-established and strongest players in the superbike industry and the legendary Italian superbiking brand Benelli celebrated one year of success in Chennai. On 20th March, 2015, DSK Benelli opened its first showroom in the capital of Tamil Nadu and it has now delivered its 300th superbike in the city with total bookings of over 400 units. This is the shortest time ever, wherein a superbike brand has achieved such a milestone in Chennai. DSK Benelli is celebrating this achievement by organising a success ride with the owners of its stunning superbikes. The brand recently also celebrated its 500th bike delivery in Bengaluru. The two milestones further strengthen the company’s market leadership in Southern India. 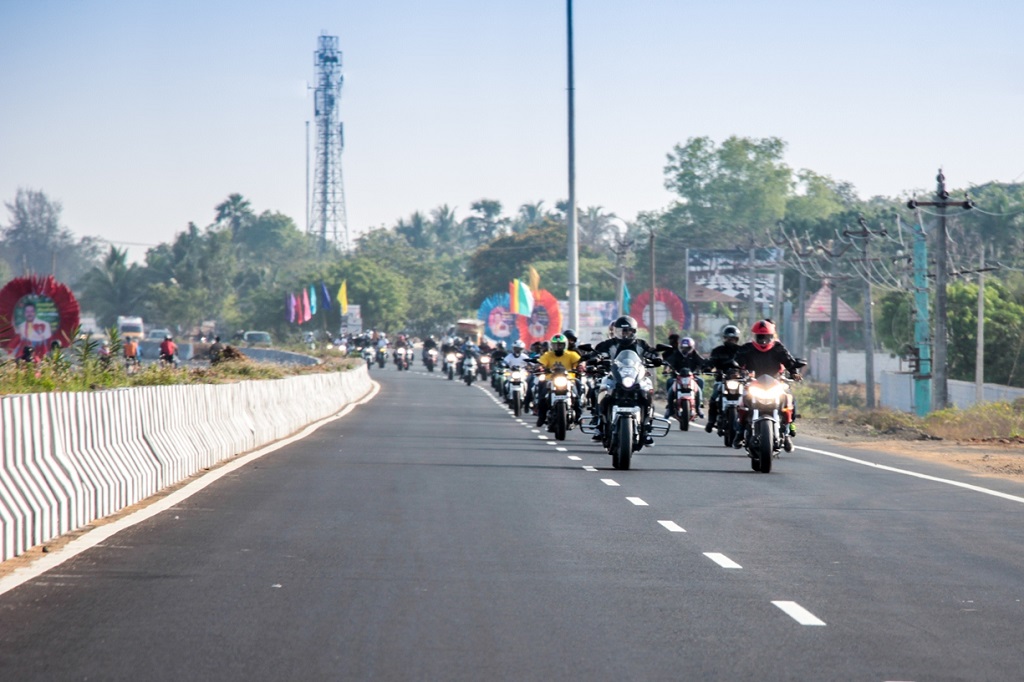 Speaking on the achievement, Mr. Shirish Kulkarni, Chairman, DSK Motowheels, said, “DSK Benelli has received a truly phenomenal response in Chennai. There is a vibrant superbiking culture in the city, and its people have embraced DSK Benelli superbikes with great enthusiasm. We are delighted at recording delivery of 300 superbikes within a year. The numbers exemplify the brand value and trust that DSK Benelli exudes, and is a clear sign showcasing the acceptance of the brand by superbike enthusiasts across India as well.”

The Italian superbikes get a new address as DSK Benelli launches its first exclusive showroom in Siliguri, West Bengal

DSK Benelli –Siliguri to showcase six exciting superbikes ranging from 250cc to 1131cc. Bookings and deliveries opened. DSK Motowheels, one of India’s most well-established and strongest players in the superbike industry announces the launch of […]

“IBW Iconic 5 Ride kicks off in Pondicherry, hosts 250 bikers from across South India” Location, Date: India Bike week 2017, Asia’s biggest motorcycle party is back with a bang! IBW is India’s biggest and most […]