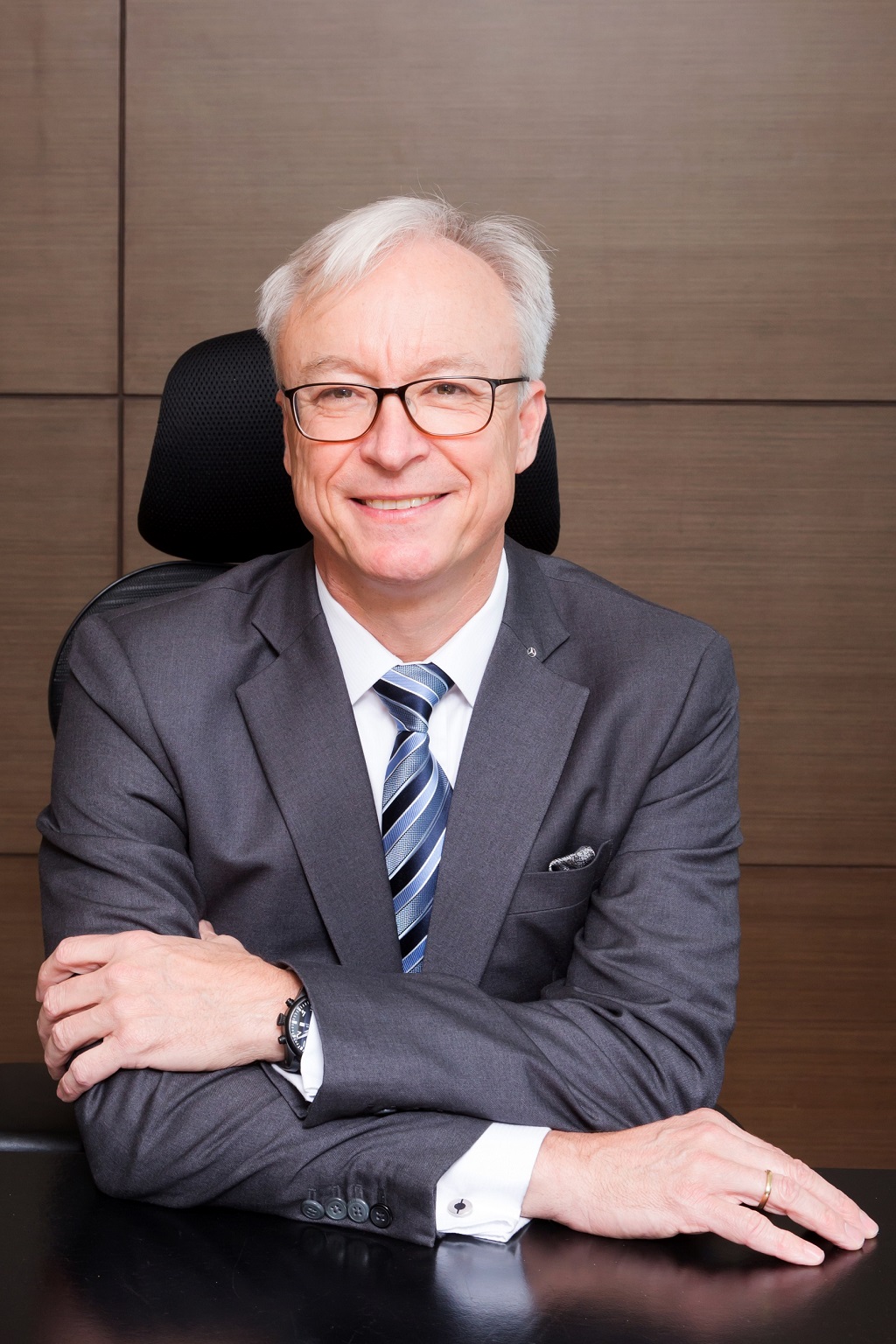 “Budget 2017-18 has laid greater emphasis on rural population, the underprivileged, infrastructure development and digital economy. India has been viewed as one of the most unequal societies in terms of economic growth and distribution of income. This budget tries to narrow the gap between rural and urban India. By allocating a greater amount to transportation, airports and highways, the focus will be greater on infrastructural development. This will help the auto sector’s growth during the long-term. The total allocation for rural, agricultural and allied sectors is Rs 1,87,223 crore, up 24% from last year, which is hugely positive. The Finance Minister has hailed the clearance of GST related constitutional amendment bill and implementation of demonetisation as Tectonic policy initiatives. Even though no major indirect tax related changes have been made in the budget on account of the ensuing GST regime, Mercedes-Benz is hopeful that the government will take necessary steps to spur the growth of the luxury car industry, and help bring down the price of luxury cars. We hope GST will help recover the momentum that the auto industry in general, and luxury car industry in particular, lost in 2016.”

Mercedes-Benz India all set to fascinate with StarDrive Experience 2013, begins with Nashik

A complete adrenalin rushing package that puts to test the prowess of a Mercedes-Benz vehicle; conducted under controlled environment and guidance of qualified experts StarDrive Experience combines essential elements of driving experience with simulation of […]

Luxe Drive beguiles the ‘City of Pearls’ over the weekend; emphasizes on growth in Southern market