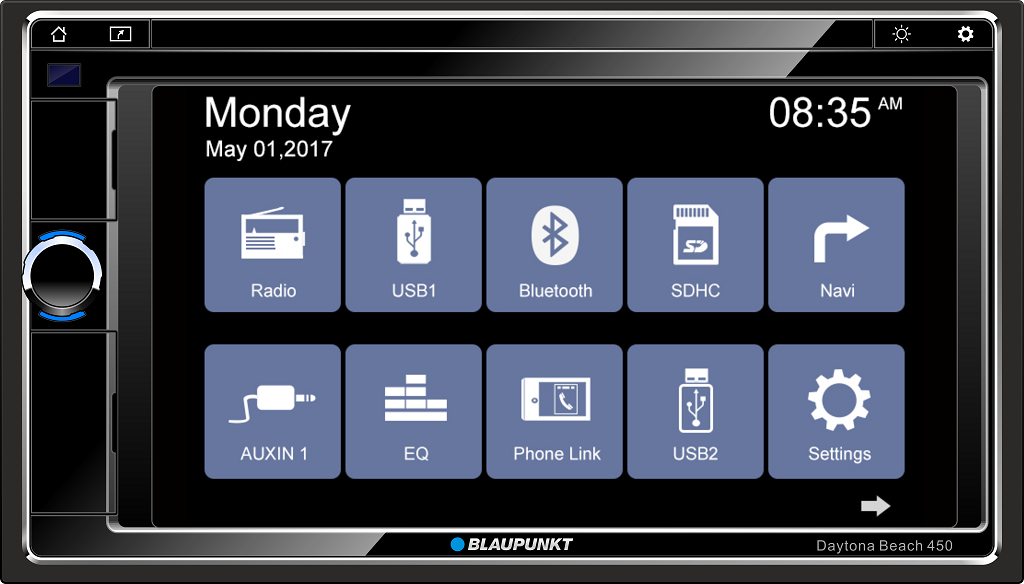 This new series includes features such as PhoneLINK, a new High End Tuner, Push to Talk, Android Music Player among others. All the six2-DIN Touch Screen Radios will come with an online warranty from the point of purchase which will allow the customers a direct mode of communication with Blaupunkt apart from regular offers, updates and information. 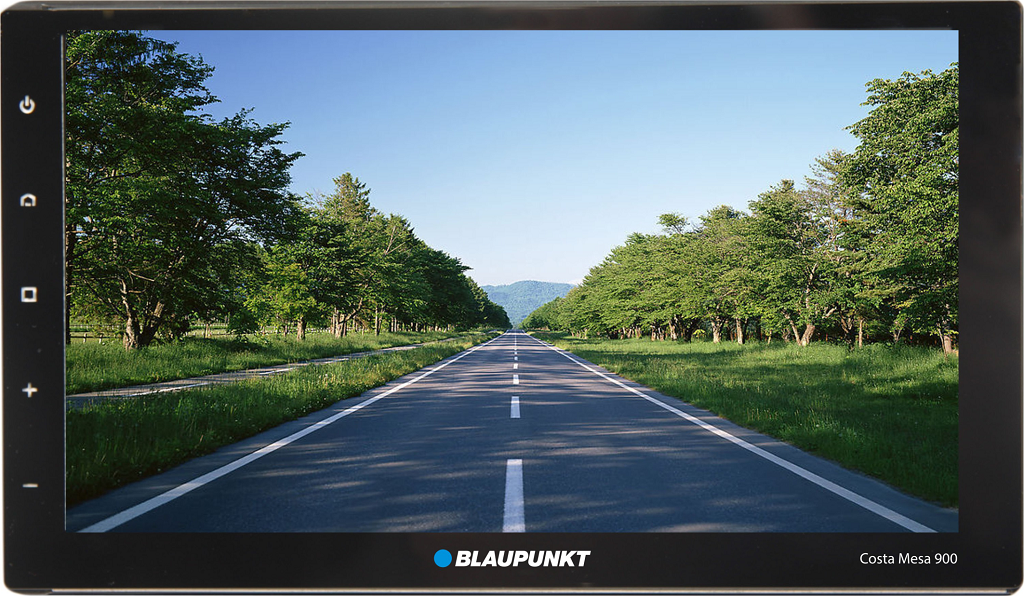 Pankaj Jagwani, Managing Director, Blaupunkt India said, “We are very excited to launch this new Symphony Series. It is a unique integration of our innovative technology and the look and feel of our German legacy. With the launch of this series we are also starting online warranty which going forward will slowly be incorporated in all existing products. The latest series is just a step towards providing world class products to our consumers.”

Blaupunkt Worldwide has a history of being an in-car infotainment supplier of choice to major OEM’s worldwide. We are one of the world most respected brands for audio and sound solutions. With Blaupunkt, you get products that are German engineered, European designed and of the highest quality standards. In India, we are one of the leading car infotainment brands for the aftermarket and the preferred brand of choice of major OEM’s as a genuine accessory and their Limited Edition models.

Blaupunkt Worldwide has shaped the industry with a history of innovation since 1923: A Legacy of Innovation:

Today Blaupunkt is ranked in the top 3 car audio brands (in terms of sales) in India with a distribution network covering the entire country, represented by 41 of the best distributors in the market.

Blaupunkt Sets up its First Brand Shop in India

Mumbai, July 16, 2014: Blaupunkt, the world leader in car infotainment and sound today launched their first brand shop in India. This is Blaupunkt India’s first exclusive brand shop. Located in central Kochi, this store will not only […]