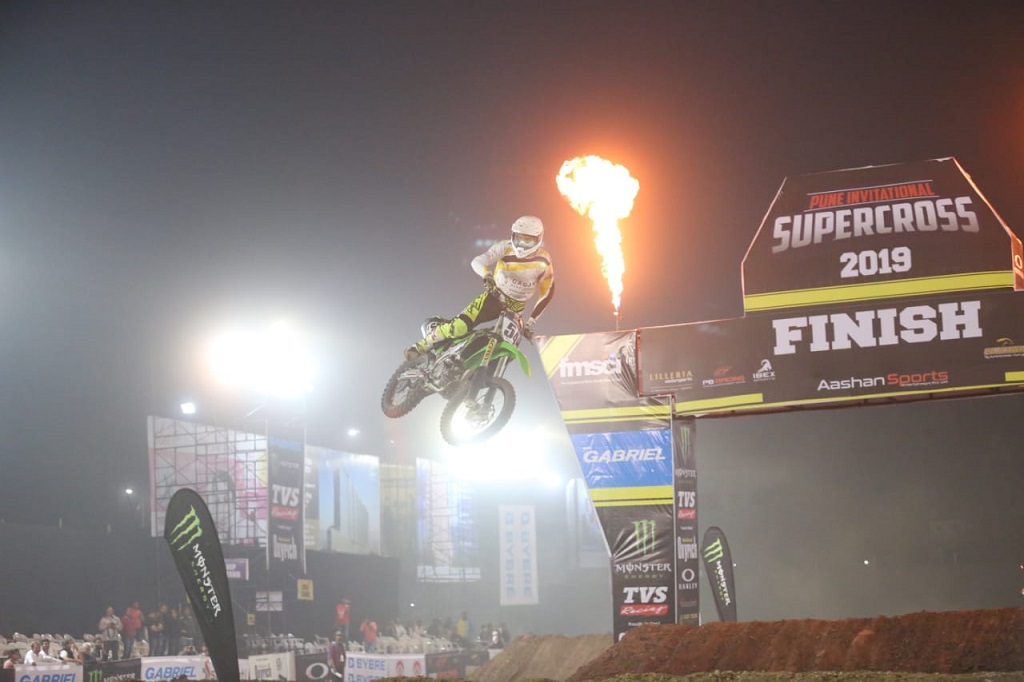 The supercross extravaganza witnessed quality racing and thrilling performances by top notch international and national riders. The event which witnessed overwhelming response from the crowd was thoroughly entertainedby the riders with some breathtaking action. 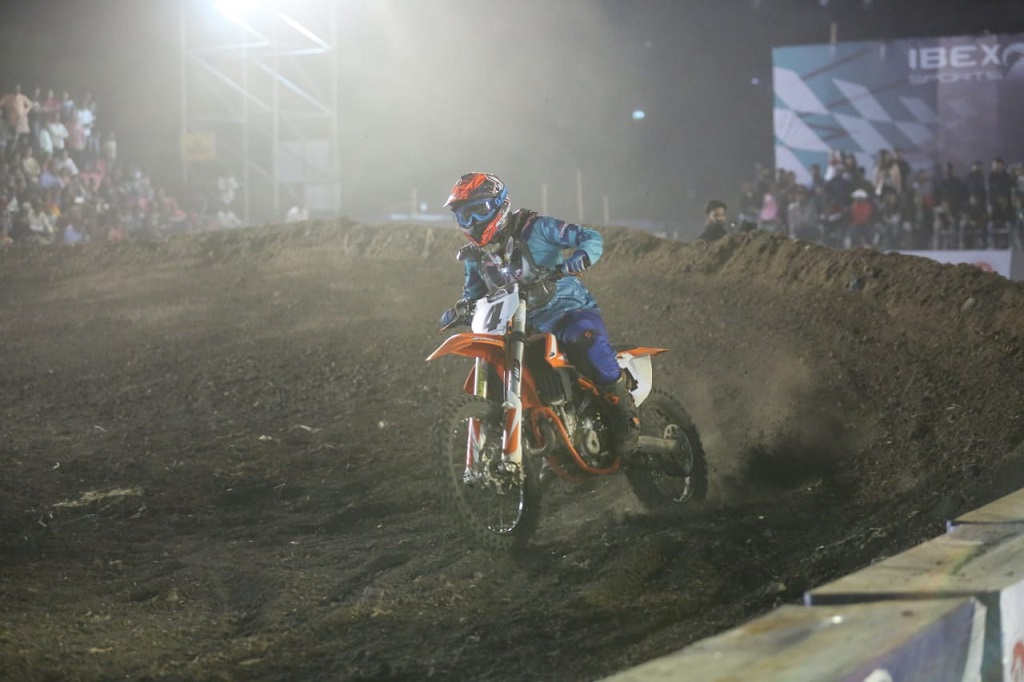 The most sought after category, SX International category saw international riders competing against each other. The category which turned out to be most exciting and intense affair, also witnessed a triangular fight between Vitlay Gusev (Gagan Developers), Aaron Mare (Stallion Riders) and Goergy Gusev (Ajmera Racing India). But it was the unstoppable Vitlay Gusev who bagged the top position in both the races. 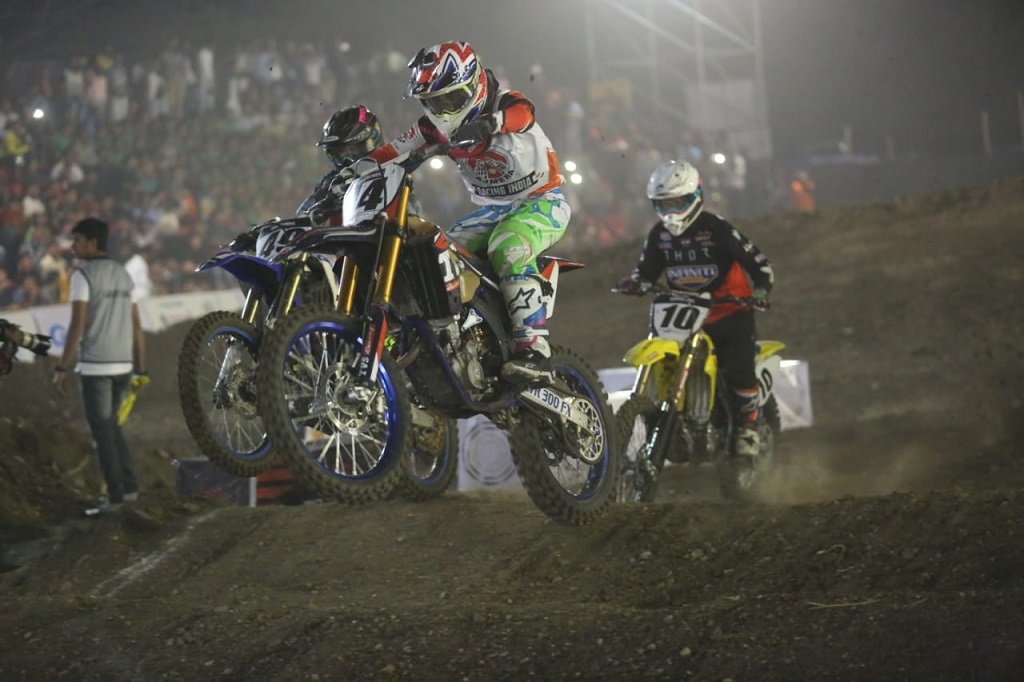 While the senior pros showed their class the young riders didn’t disappoint at all. It was indeed heartening to see young riders showcase their talent in front of a packed house who supported them enthusiastically.  The SX-J mini segment (Demo class) saw Bangalore’s Chiranth Vishwanath bag the top honors in both the races. 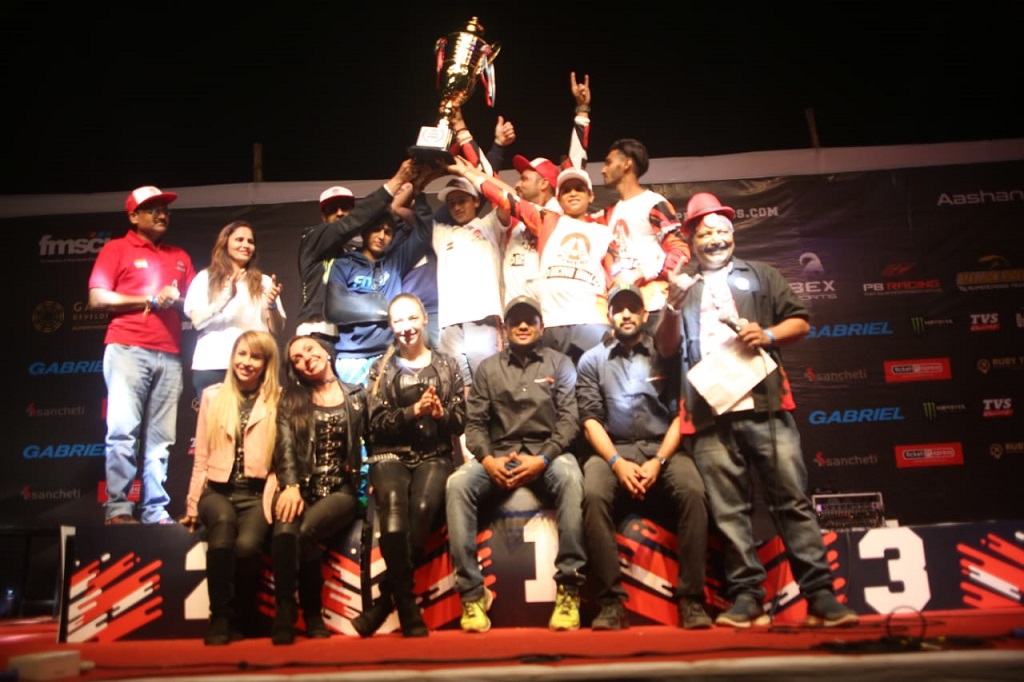 Speaking about the league, Eeshan Lokhande, Event Director & Partner, Aashan Sports said, “As a sport, Supercross is surely gaining in a lot of popularity in India. The kind of response we got was overwhelming. The quality of racing throughout the league was fantastic. With sold out crowds thronging the venue and leading to an increase in participation and growing involvement and support from the Supercross fraternity. The league has set a new bench mark and has revolutionized the sport in India.”

Eeshan Lokhande further added, “We are really thankful all sponsors and team owners for their support. I am confident that next year the league will become bigger and better with increase in participation from various corporates across India.” 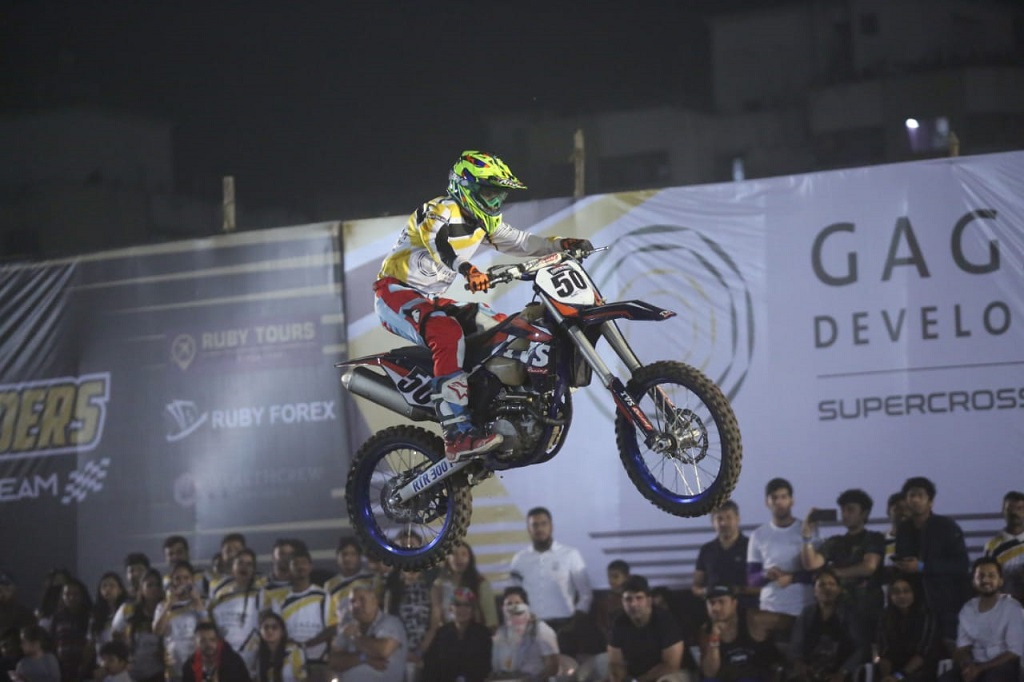