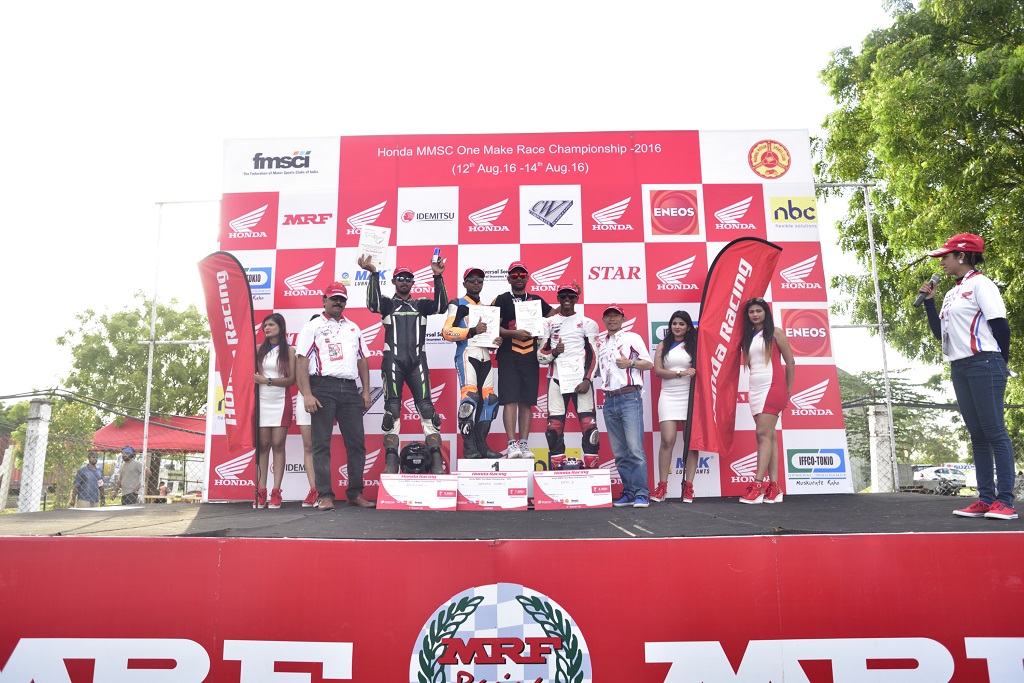 Sunday proved to be a high adrenaline conclusion to the Round 2 of National Championship which took place at the Madras Motor Race Track, Chennai over the weekend.

Congratulating the winners, Mr Prabhu Nagaraj, Vice President, Customer Service, HMSI said, “The second round of the National Championship was a great success. I would like to congratulate Mathana Kumar for his splendid performance and on a well-deserved victory.” 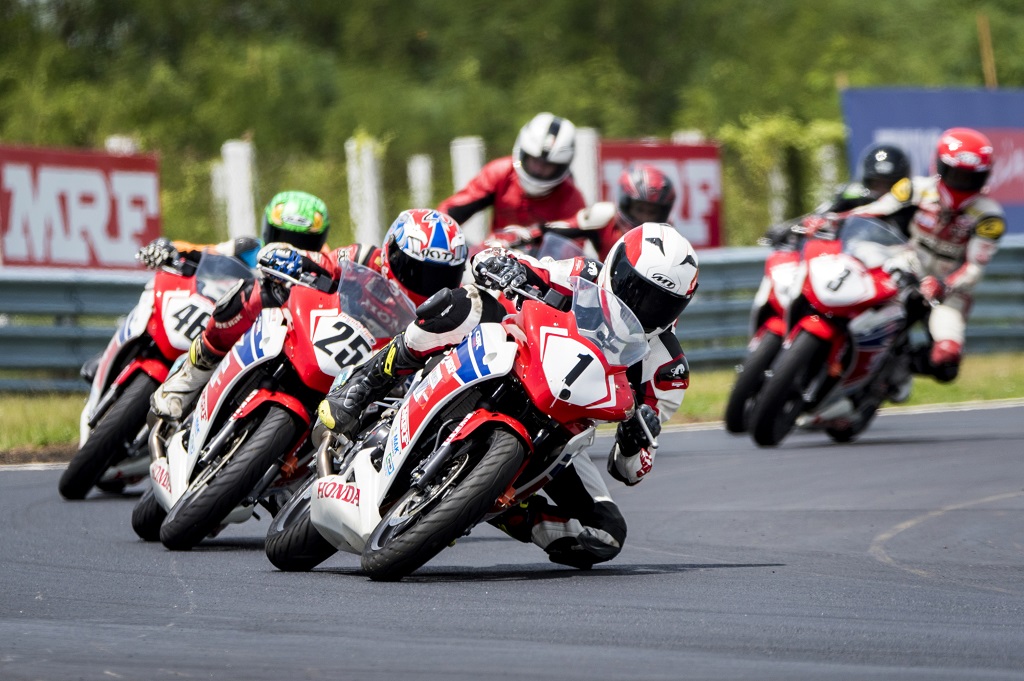 The Round 3 of Honda One Make Race is scheduled to take place in the month of September 2016 at MMRT, Chennai 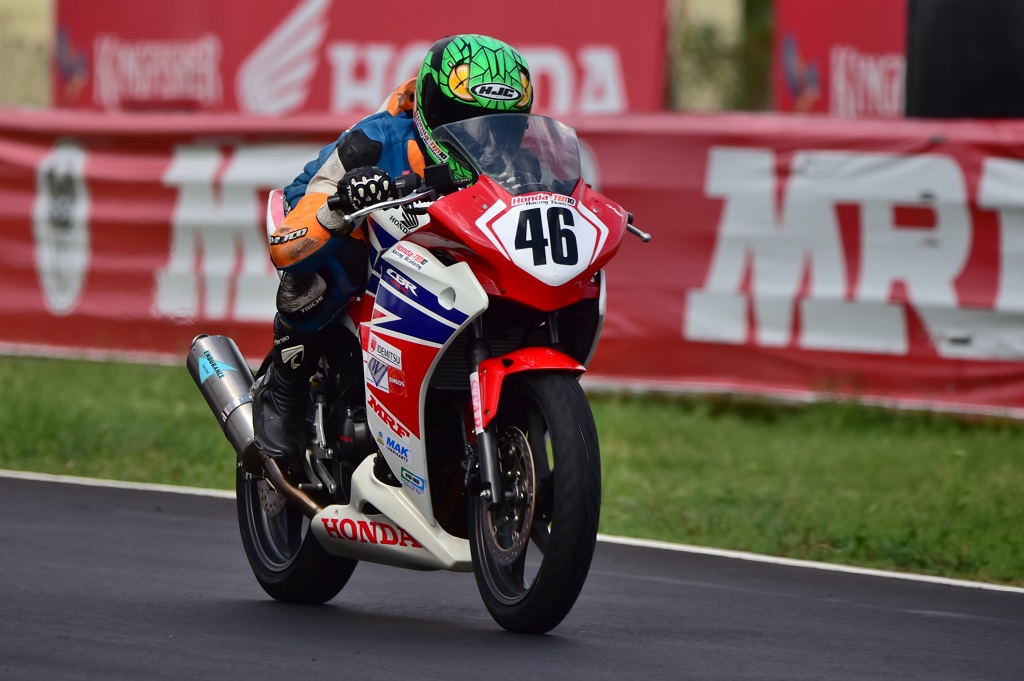 The facility to help set base for the Honda New Small Honda Siel Cars India, leading manufacturer of premium cars in India, today announced an investment of Rs. 250 crore in its Tapukara Plant in […]