Rajendra RE is the winner of Group B upto 250cc 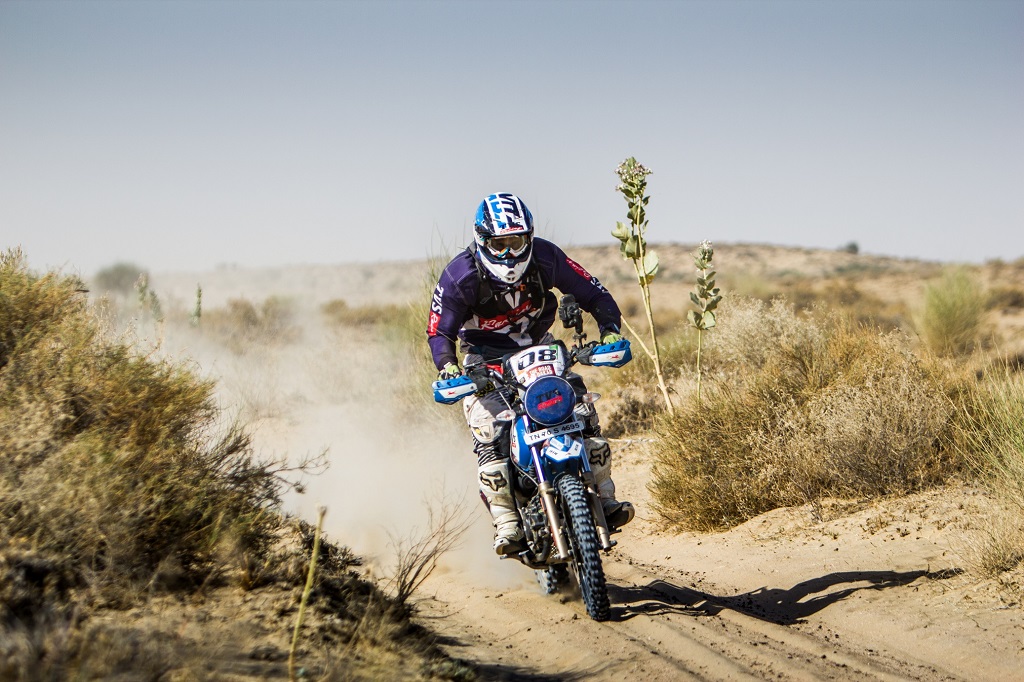 Jaisalmer, April 9th : Abdul Wahid Tanveer TVS Racing stood third at India Baja 2017 and was declared the winner of the Dakar Challenge, which was a part of India Baja 2017. With this win, he gets a free opportunity to participate in the 2017 Merzouga Rally. He needs to participate in Merzouga Rally 2017 to be able to qualify for the 40th edition of Dakar in 2018. Abdul Wahid Tanveer has won 3 National Championships in Rally and Supercross events. He has also been awarded by FMSCI as supercross Champion in Group A and Rally Champion in Superbike category (upto 600cc). qualifies 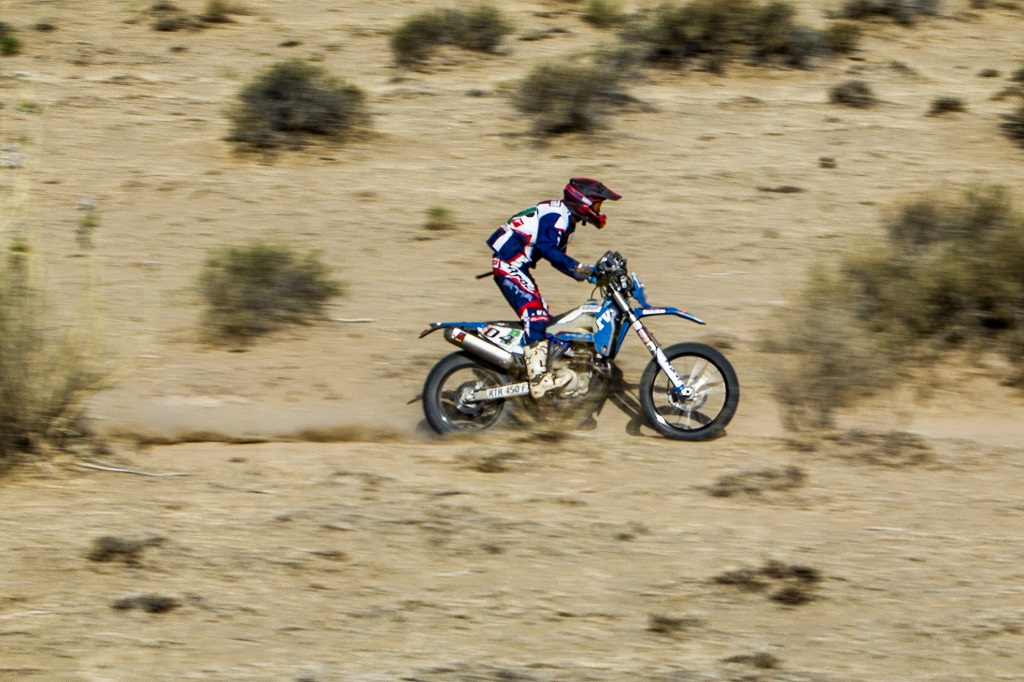 The team’s star rider Aravind KP stood second at India Baja 2017 post his recovery from injury at Dakar and is ready to take on challenges in the new season. R Nataraj, the winner of Desert Storm this year stood 5th at the rally. Rajendra RE won the India Baja title for Group B above 125cc upto 250cc riding RTR 200.