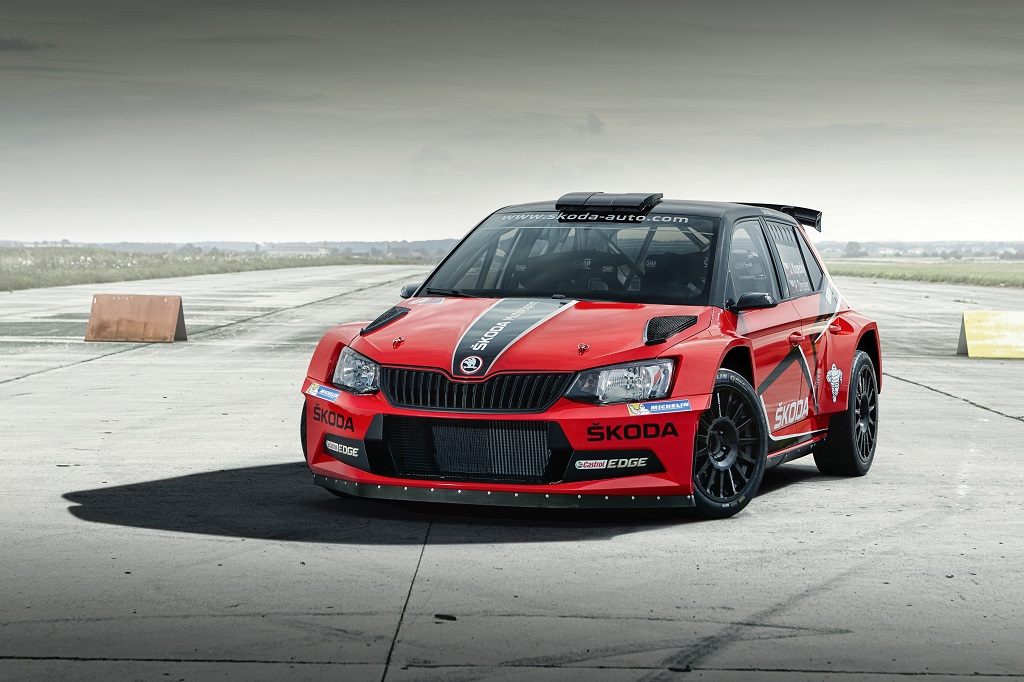 Mladá Boleslav, 23 August 2016 – Jan Kopecký (CZ) and co-driver Pavel Dresler (CZ) have their sights set on winning the traditional rally in the Czech Rally Championship (MČR) for the fifth time. After four wins at the first four rounds of the season, the Czech ŠKODA duo is the top favourite to triumph at the 46th Barum Czech Rally Zlín. However, the international opposition is strong at the asphalt event in Moravia – the Barum Rally also forms part of the FIA European Rally Championship (ERC) this year. 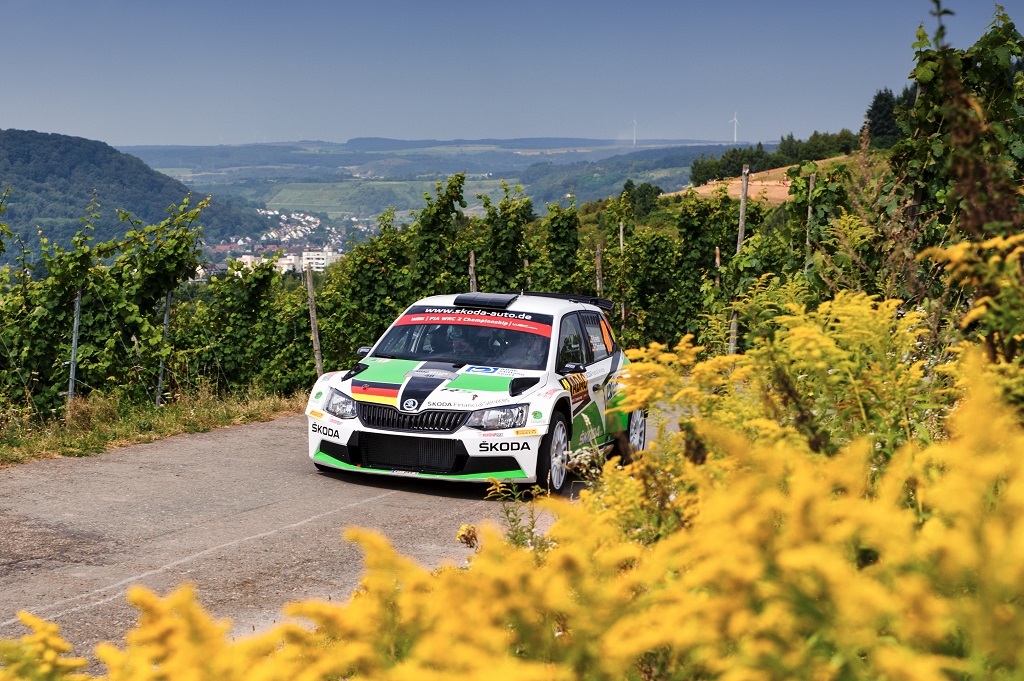 “The Barum Czech Rally Zlín is undoubtedly a classic on the rally calendar and excites rally drivers and fans alike. We have the chance here to defend the title we won last year with the ŠKODA FABIA R5. With four wins from four rallies this year, Jan Kopecký and Pavel Dresler have shown emphatically that the FABIA R5 is a winning car – and in a wide range of different conditions. The fact that we are up against international opposition at the Rally Zlín makes the event all the more attractive.” said ŠKODA Motorsport Director Michal Hrabánek.

This year’s Barum Czech Rally Zlín consists of 229.94 kilometres against the clock, spread over 15 special stages. The first highlight for the drivers and fans comes as early as Friday evening, when the streets of the 700-year-old industrial city of Zlín host the spectator stage of the same name. Thousands of fans are expected to enjoy the rally action up close and personal – and this year they are in for a special treat: the FABIA R5 of Kopecký/Dresler will feature a special red/black livery for the first time.

“I am really looking forward to the Rally Zlín, as it is one of the true classics when it comes to European asphalt rallies. We have had a fantastic season so far, and it would be phenomenal to claim our fifth win in a row this season at the Barum Rally,” said Jan Kopecký, who finished second in the WRC 2 class at last week’s Rally Germany in the FIA World Rally Championship (WRC). “The FABIA R5 has been fast and reliable all year. I see no reason why we should not be strong again in Zlín. I would like to repeat last year’s win. Furthermore, Pavel and I obviously want to put on a good show for the fans.” Should Kopecký win, it would be the 34-year-old’s fifth victory at the Barum Rally.

A total of eleven ŠKODA FABIA R5s will start at the rally around Zlín, including the high-tech powerhouse of Fabian Kreim/Frank Christian (D/D), who currently lead the German Rally Championship (DRM). The German duo will line up at the Barum Rally with support from ŠKODA Motorsport. Kreim has already made one guest appearance in this season’s MČR at the recent Rally Bohemia. This month has already seen him in action in both the World Rally Championship (WRC 2) event in Germany and the FIA Asia-Pacific Rally Championship (APRC), in which Kreim is currently second overall.

“I cannot wait for my outing at the Rally Zlín. The Czech fans are incredibly passionate and it is great to be back driving in the Czech Republic after the race in Bohemia,” said Kreim. The youngster was on course for a podium finish for long stretches of the Rally Bohemia in July. However, a puncture ultimately meant he had to settle for seventh place. “I want to build on that good performance and to continue to improve in Zlín.”

As well as witnessing international rally stars in action, there is also plenty on offer for fans in the ŠKODA Park. As usual in the Czech Rally Championship (MČR), a competition will offer the chance to win a ŠKODA OCTAVIA RS 230 for a year.

Rally Malaysia, from Friday to Sunday, forms penultimate round of the FIA Asia-Pacific Rally Championship (APRC) ŠKODA MRF driver Gaurav Gill could be crowned champion driver in the APRC for the second time Newly-crowned German […]