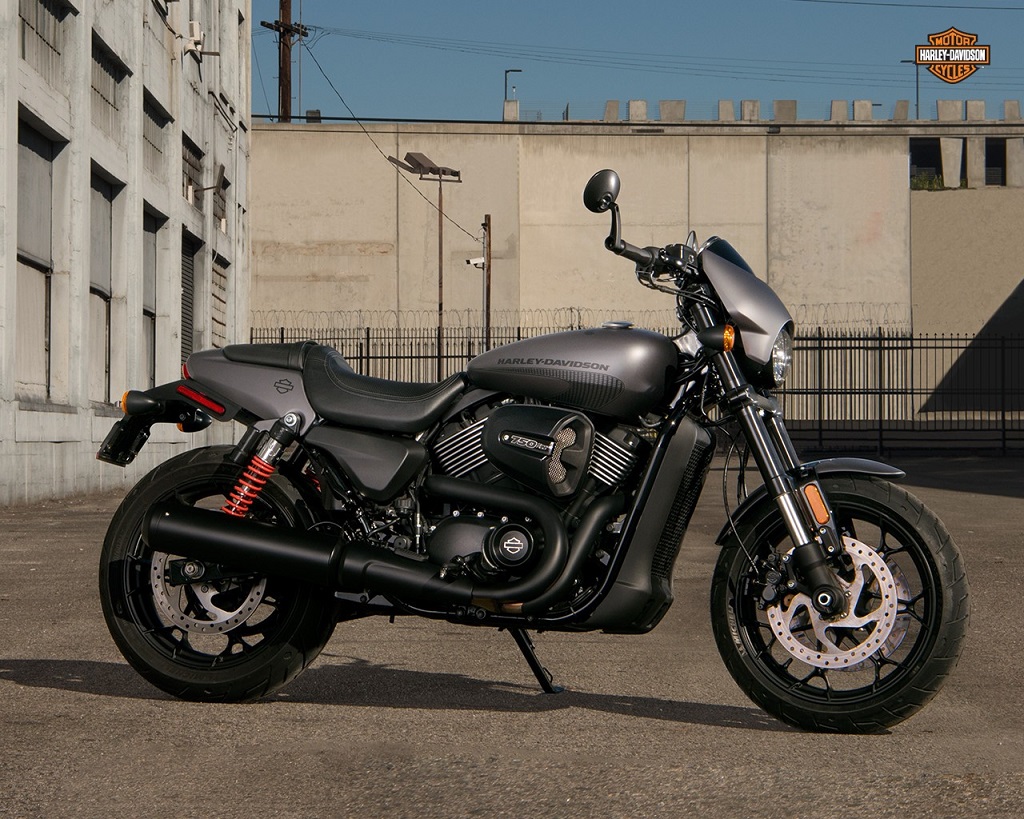 For 2017 the new Harley-Davidson® Street Rod™ is set to raise eyebrows, and reset expectations. Grown from the Street platform it’s built to thrive in the city – and provide an exhilarating experience beyond.

Its tuned High Output Revolution™ X 750 engine, producing more torque through the mid-range and power at the top-end also chases a higher redline. The bigger hitting motor is matched with sharper chassis geometry and aggressive riding position; there are also upgrades to the suspension, brakes and wheels.

And the Street Rod’s lines are very much its own. Its tough look is drenched in Harley-Davidson Dark Custom™ styling (plus hints of flat-track steel) and oozes purpose, with a hunched forward, ready-for-action stance. 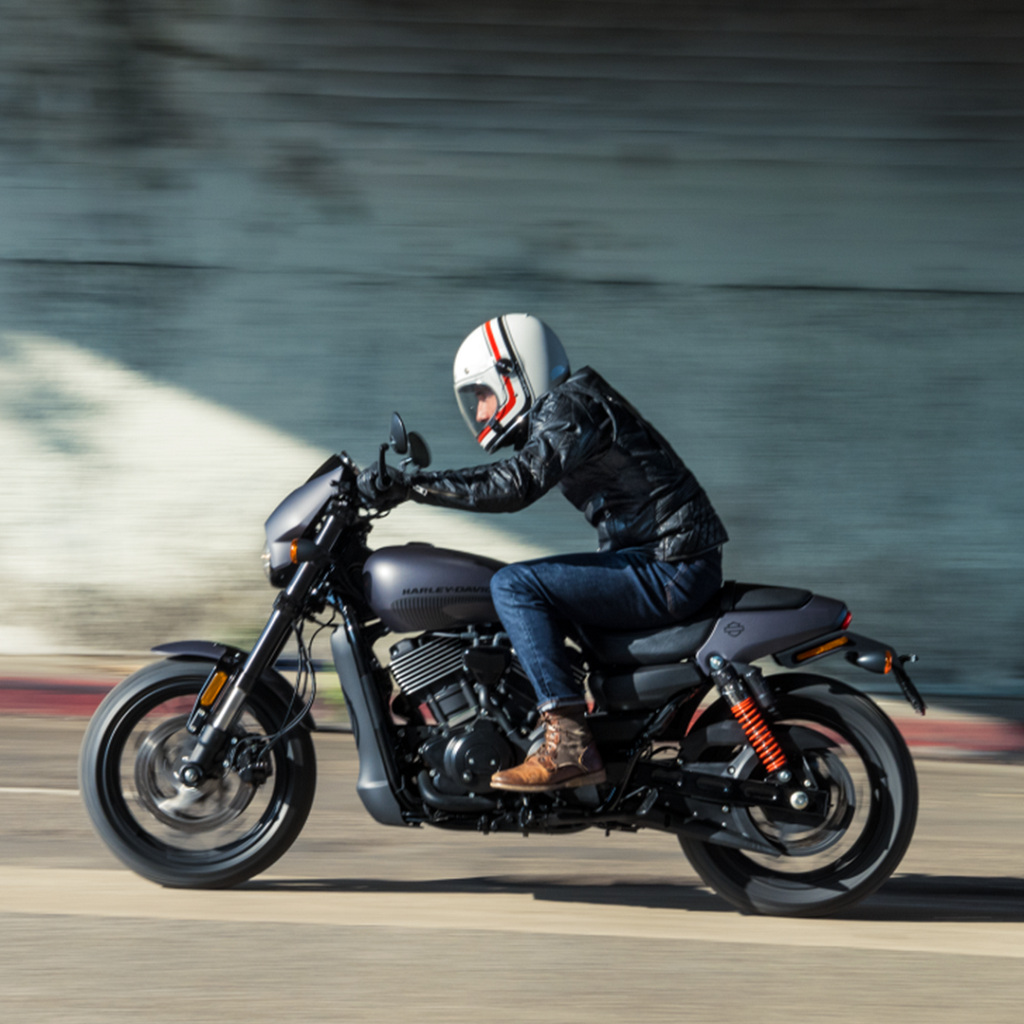 The Street Rod will be offered in three colour options:

Chetan Shedjale, Senior Motorcycle Designer, Harley-Davidson added, “American racing is something very inspirational to the world, it was a key factor in styling inspiration and resulted in substantial changes to the look of the all-new Harley-Davidson Street Rod. Everything was looked at to be performance oriented, street-fighter inspired but with a Harley image and Americana. It is designed to deliver the style and agility demanded in an urban environment where our riders will experience this motorcycle in.”

Pallavi Singh, Director Marketing, Harley-Davidson India said, “We are thrilled to launch Harley-Davidson Street Rod in India which has a growing population of young adults. The model is built to appeal a specific demographic in this space. As a customer-led organization, a key part of our strategy is to attract and retain new riders in India.”

It features a larger volume air box and new dual 42mm throttle bodies, new four-valve cylinder heads and high-lift camshafts, plus a higher-volume exhaust muffler – all designed to increase airflow and efficiency. Compression ratio is raised from 11.0:1 to 12.0:1 and the redline goes from 8,000 to 9,000 rpm.

The Street Rod chassis is engineered to match the performance of the engine. The front end features rigid 43mm inverted forks gripped by lightweight aluminium yokes. Fork rake is tightened from 32° to 27° for quicker steering.

A new seat shape is designed to hold the rider firmly in place and seat height is raised to 765mm, to enhance the rider’s view forward. The Street Rod also features new forged brake/gear levers plus aluminium rearset footpegs that aid control and make it easier for more riders to get good ground reach when stationary. To suit more spirited riding lean angle is increased from 28.5° left and right to 37.3° right and 40.2° degrees left.

The flat, drag-style handlebar creates an aggressive riding position; new bar-end rear-view mirrors can be mounted above or below the grips, and feature a patent-pending design that allows them to fold back without interfering with the rider’s hands.

Dark Custom to the core with something extra all its own

The Street Rod backs up its upgraded engine and handling performance with a liberal dose of Harley-Davidson Dark Custom styling. 43 mm inverted forks and triple camps, topped with a new speed screen (colour-matched to the bodywork except for a black centre insert) add mass to the front end. A new tail section, with perforated rear mudguard, lightens the rear with an all new LED tail light with H-D signature lighting.

The raised ride height with ground clearance of 205mm and the new 17-inch front and rear wheels with open spoke design lightens the visuals of the motorcycle that injects the Street Rod with an athletic stance, while the new scoop-style air cleaner cover and sharper snap of the exhaust note draw attention to the engine’s strong design.

For more information on the Harley-Davidson Street Rod and full specifications visit: www.h-dmediakit.com .

A Re-Designed Publication to Inspire Riders and Celebrate Motorcycle Culture MILWAUKEE (September 09, 2020) – Harley-Davidson is re-launching The Enthusiast™ magazine as a print and digital magazine designed to showcase motorcycle culture and the riding lifestyle […]

Passport to Freedom comes to Delhi this Sunday