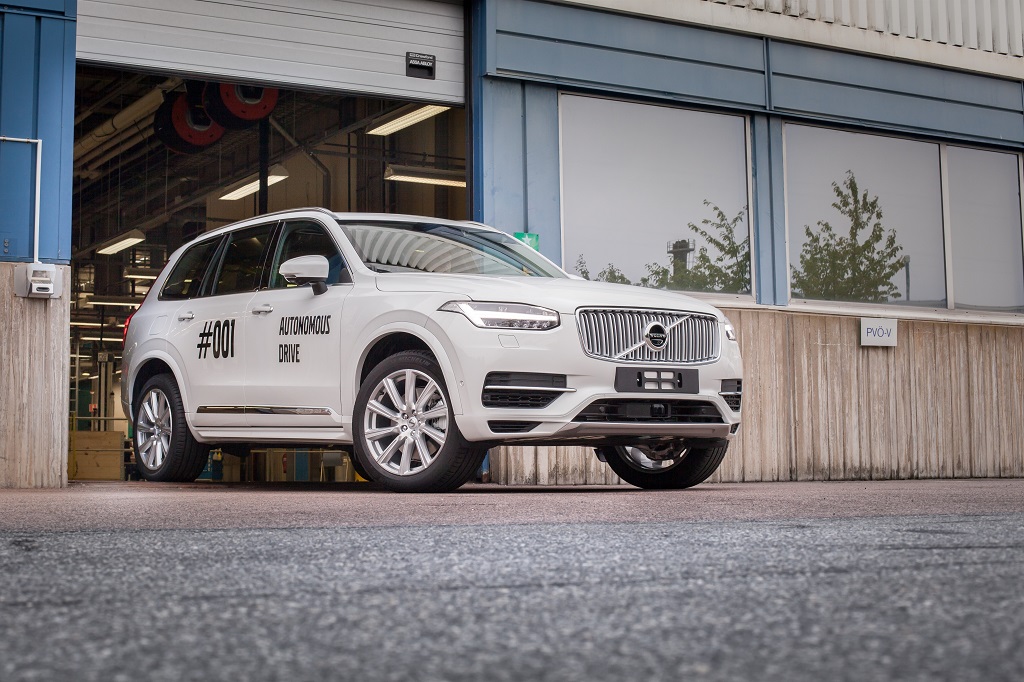 The autonomous Volvo XC90 SUV was finalized in Volvo Cars’ special manufacturing facility in Torslanda this morning and is the first in a series of autonomous cars that will eventually be handed to real families in Gothenburg to be driven on public roads. 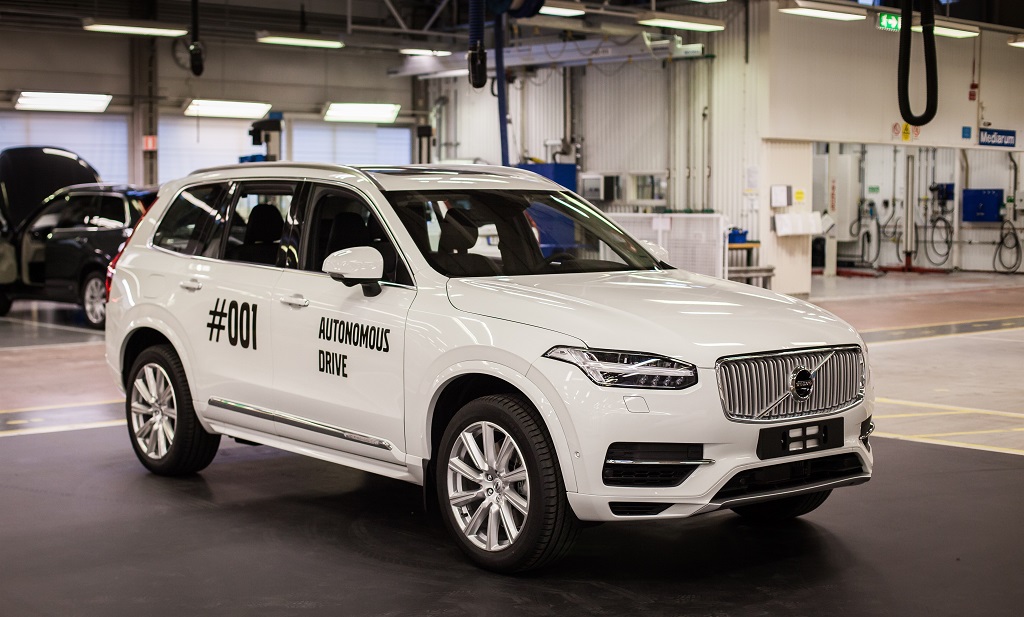 Volvo currently offers a semi-autonomous functionality called Pilot Assist on its 90 series cars. Pilot Assist gives gentle steering inputs to keep the car properly aligned within lane markings up to 130 km/h without the need to follow another car. The Drive Me cars will add hands-off and feet-off capability in special autonomous drive zones around Gothenburg, powered by what Volvo calls the Autonomous Driving Brain.

The Swedish company, whose name is synonymous with automotive safety ever since it invented the three point seat belt in 1959, is pioneering the development of autonomous driving systems as part of its vision that no one will be seriously injured or killed in a new Volvo by the year 2020.

It is the customer-focused approach that sets the Drive Me project apart from other autonomous driving experiments. Instead of relying purely on the research of its own engineers, Volvo aims to collect feedback and inputs from real customers using these autonomous cars in their everyday lives. 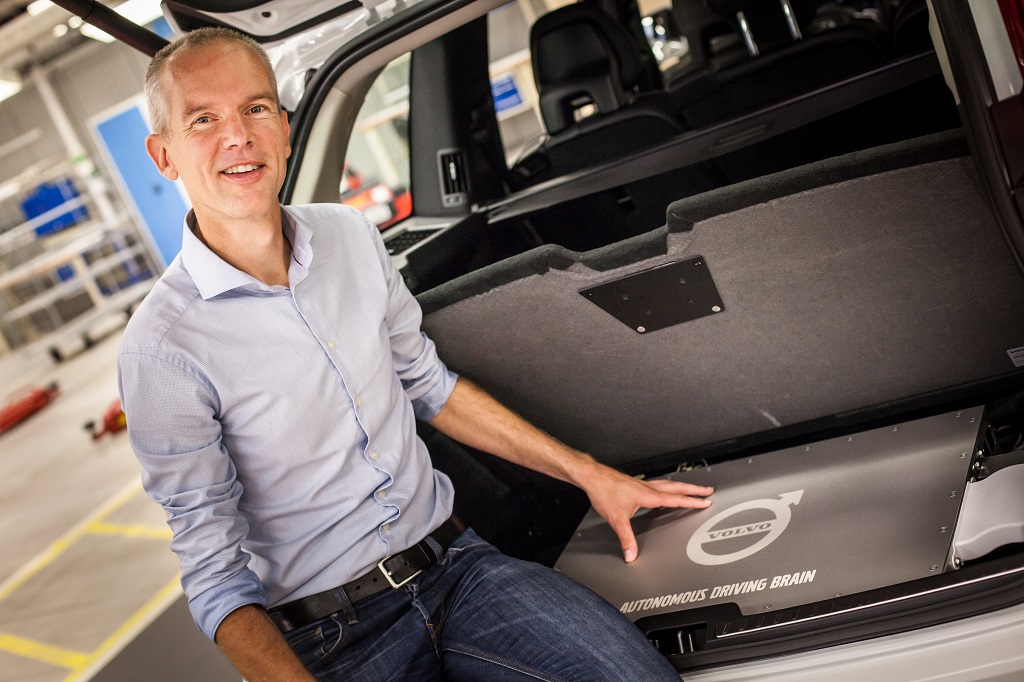 By choosing this customer-focused approach, Volvo aims to further fine-tune its autonomous driving technologies and make its offering as relevant as possible to customers ahead of a commercial introduction around 2021.

“This is an important milestone for the Drive Me project,” said Erik Coelingh, Senior Technical Leader Active Safety at Volvo Cars, as he observed the final touches being put to the car. “Customers look at their cars differently than us engineers, so we are looking forward to learn how they use these cars in their daily lives and what feedback they will give us.”

After rolling of the production line, the Drive Me customer cars will undergo a rigorous testing phase to ensure that the cars’ advanced autonomous driving technology functions exactly as they should. Once this testing phase, overseen by Volvo’s highly capable engineers, is finalized the cars will be handed over to the customers participating in the Drive Me pilot.

The Drive Me pilot project in Gothenburg is the first in a number of planned public trials with autonomous driving Volvo cars. A similar project to the one in Gothenburg will be launched in London next year, while Volvo is also assessing bids from interested cities in China to launch a Drive Me project there within the next few years.

All pre-orders are for the top-end inscription model   Mumbai, 4th September 2015: The all-new Volvo XC90 has booked 266 pre-orders already, in just two months of its unveiling in India. This is a clear […]

Quote from the Managing Director- Volvo Auto India as a reaction on the Supreme court’s hearing that happened today on diesel car ban to extend across 11 cities in India. No decision has been taken today […]