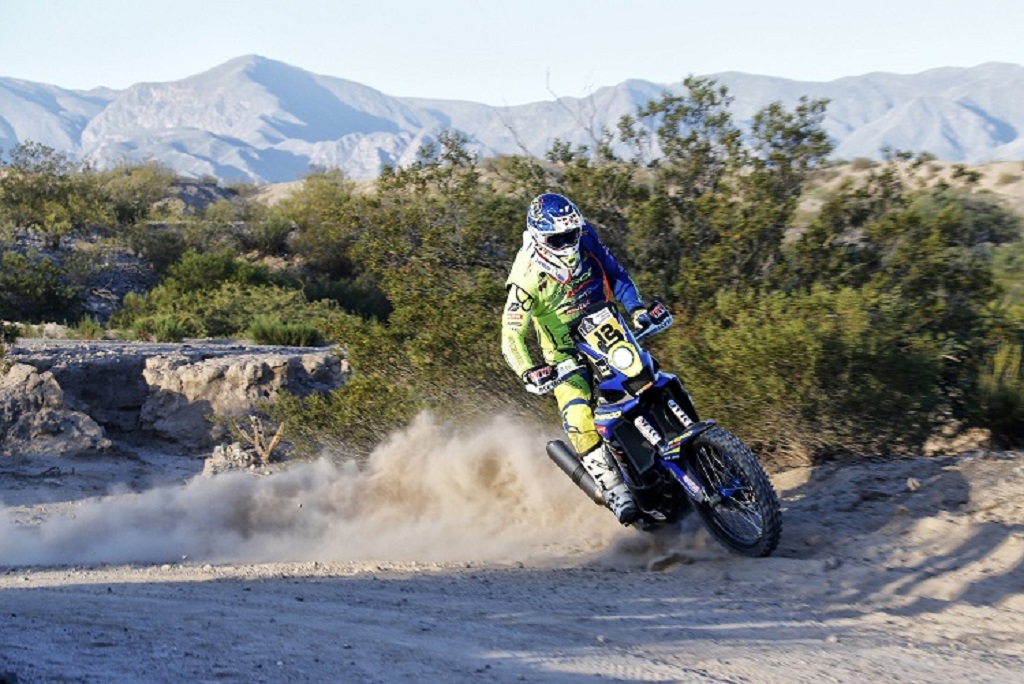 Update on Dakar Day 3, along with the pictures. 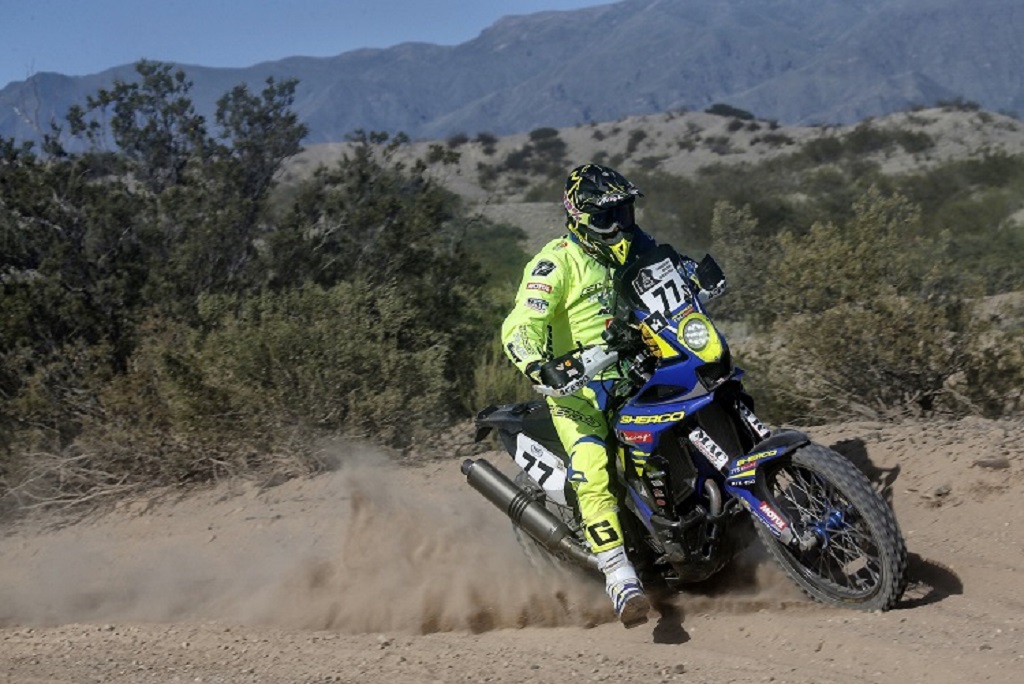 Pedrero and Metge are on the right tempo, Aravind KP exits Dakar 2017

Joan Pedrero placed 16th in the third stage of the Dakar, which was raced between San Miguel de Tucuman and San Salvador de Jujuy, he finished 33’56 ” behind the winner. The Spanish rider from the Sherco TVS Rally Factory Team is 14th overall, 35’10 ‘behind the leader. He made a small mistake at the beginning of the special, he lost fifteen minutes looking for the right course, like many other riders. After getting back on course he attacked and completed the stage. Adrien Metge placed 32nd in this third stage at 59’50 ”behind the winner. He is 68th at 2 h 52’54 ” from the top of the overall standings. He had a great comeback today and fought through the dust. Aravind KP had a big fall 40 km into Stage 3 of the Dakar rally and injured his shoulder. He has been treated by the medical team and unfortunately will not be able to continue his journey at Dakar. 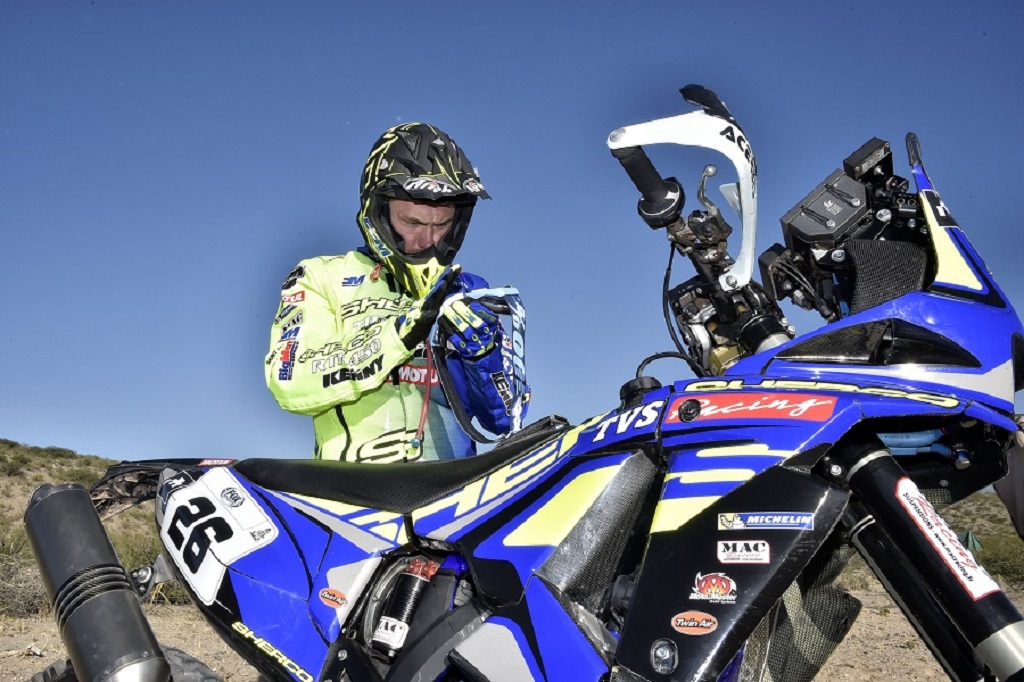 This Thursday, the 4th stage will be raced between San Salvador de Jujuy and Tupiza (521 km of which 416 km consists of a special route).