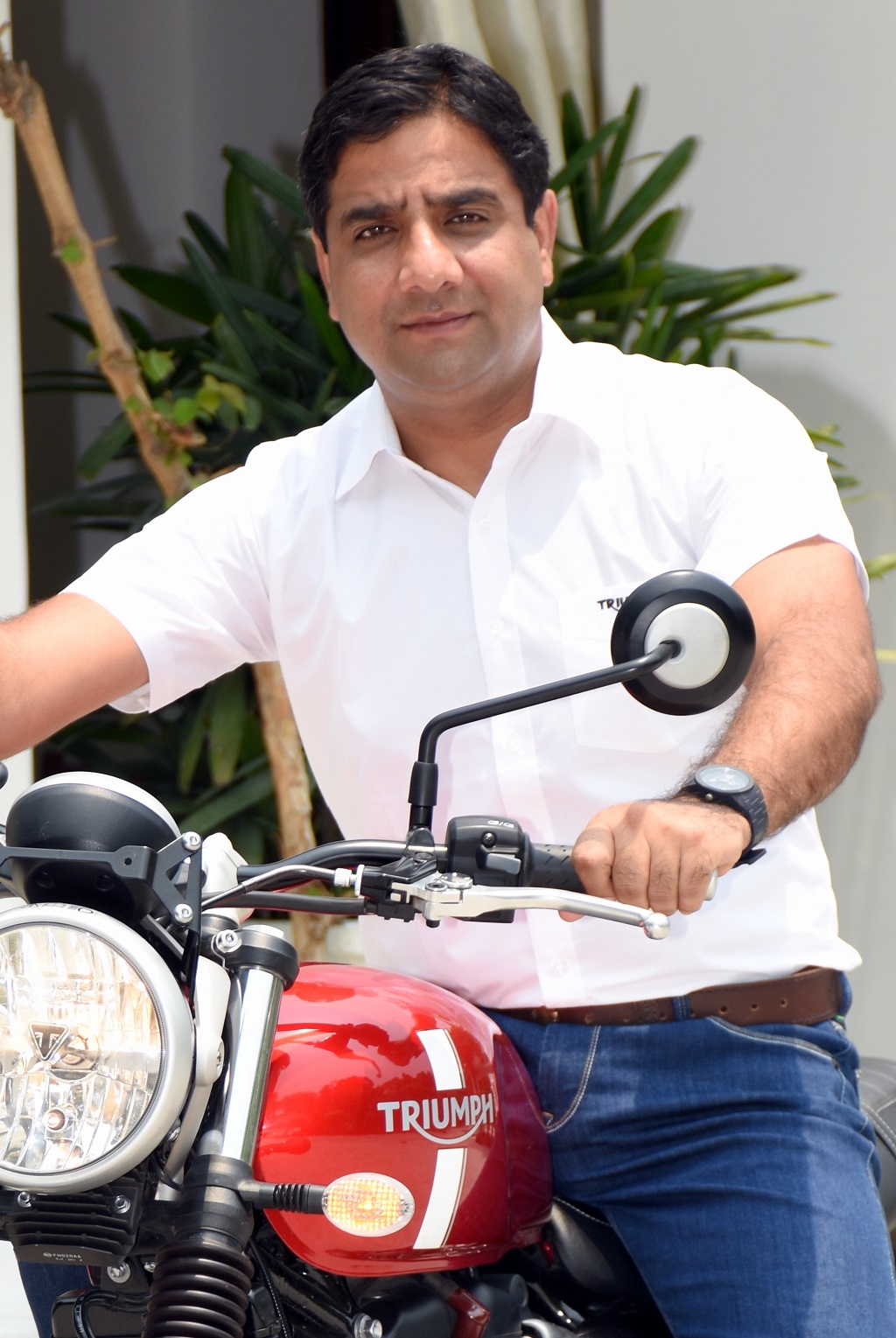 New Delhi, April 07, 2017: UM Lohia Two Wheelers Pvt. Ltd, the Indian arm of the American motorcycle maker UM International, LLC — along with Lohia Auto today unveiled BS announced unveiled BS-IV compliant variants of their flagship range; Renegade Commando EFI and Renegade Sports S EFI .The motorcycles will now be powered with fuel injection engines that shall produce higher and consistent power as compared to earlier variants. The engine is specially designed to give better cold starts along with cleaner emissions. Other improvements in these models are a better and accurate throttle response and tuning options.

Known for crafting quality bikes that not only ride but conquer the road, UM Motorcycles International, LLC has established itself a leader in offering products that have changed the dynamics of transportation and riding. Since its inception, the brand has been constantly innovating and creating great concepts to provide exceptional transportation to its customers.

UM International’s US based headquarters in Miami, FL lead the company’s global strategy in sales, marketing, R&D, manufacturing, financial and after sales service efforts worldwide. Product design, innovation and engineering is born in the company’s Miami based R&D and Design center and carries American DNA. With more than 1500 stores worldwide, the company is present in more than 35 countries with manufacturing facilities through JV alliances in the Philippines and Bangladesh to attend to the domestic demand in these two markets and consolidate its expansion into more than 10 ASEAN (Association of Southeast Asian Nations) markets including Indonesia, Malaysia, Thailand and Vietnam.

With similar ideologies to revolutionize the industry and change the dynamics of transportation, US-based UM International, LLC &Lohia Auto joined hands in September 2014 to form UM Lohia Two-Wheelers Pvt. Ltd. (UML). So far, an investment of INR 100 crores has gone into this JV for business expansion. Manufacturing has been already underway at the Lohia Auto’s Kashipur facility in Uttarakhand which will also support the Government’s ‘Make in India’ initiative.

State-of-the-art outlet spread over a total of 2888 sq. ft shall offer the flagship models – Renegade Commando and Renegade Sports S This is UM Motorcycles’ first dealership in Pondicherry& eighteenth dealership in the country […]

Made In India’ UM Motorcycles now in Nepal